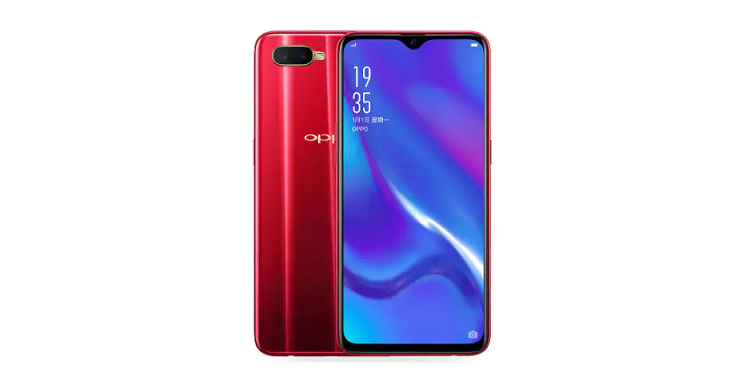 OPPO has finally unravelled it’s first new K series device today in China with the OPPO K1. The handset is the most affordable smartphone with an on-screen fingerprint reader right now on the market with a beginning price of just CNY 1,599 (roughly Rs. 17,100) for the 4GB + 64GB base variant. Pre-orders are already live in China and sales will start later in the coming few days.

In terms of design, the OPPO K1 is much like the OPPO F9 as it features a waterdrop cutout on the front screen. The rear has a shiny gloss finish and the edges are much smoother than you would find on the OPPO F9, a nice addition.
Diving into specifications, the front shows off the 6.4-inch OLED display with 1080 x 2340p resolution and a screen-to-body ratio of 91 percent. While OPPO has used an on-screen biometric sensor, it’s exact version is not known. The OPPO K1 comes adequately powered by a Snapdragon 660 SoC clocked up to 2.2GHz and it has a 6GB variant as well apart from the one mentioned above. 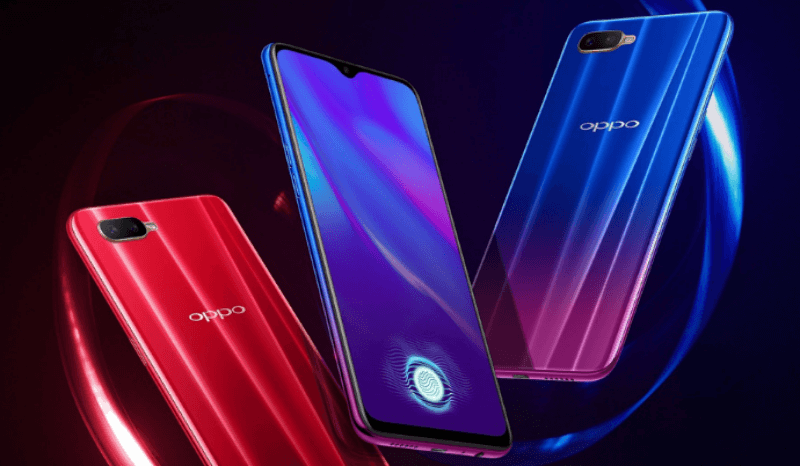 For the camera department, OPPO has fitted the back with a 16MP primary rear camera and a 2MP secondary sensor while a 25MP lens resides inside the front notch. The OPPO K1 runs Android Oreo with Color OS 5.2 sipping power from a 3,600mAh battery which is devoid of VOOC charge.

Also read: Google Pixel Slate, a tablet with keyboard and pen, launched at $599