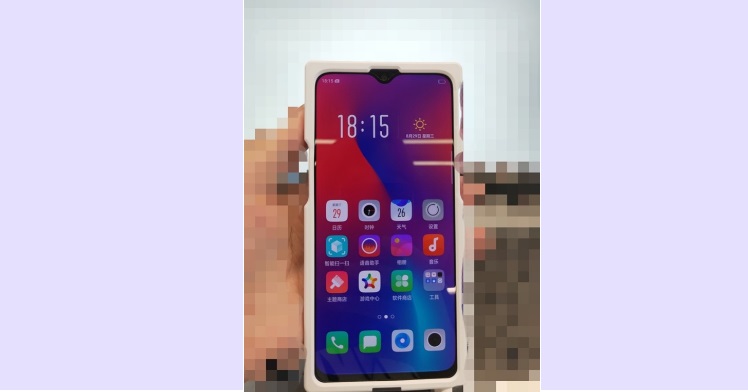 OPPO has been rumoured to be launching a new series on October 10. Some reports have claimed that the company is looking forward to releasing the OPPO K1 smartphone at in the middle of this week. Co-incidently, a live image of the phone has been spotted on the internet just two days before its alleged launch.

Also read: Oppo Find X to get a new variant with 10GB of RAM, suggests a TENAA listing

The image shows a phone enclosed in a case to keep its branding under covers. The first thing which garners attention is the small waterdrop style notch on the alleged OPPO K1. The notch is eerily similar to the OPPO R17 and some reports are even calling the upcoming phone its more affordable version. Apart from this, we see a single selfie snapper and absent bezels on both sides. At the chin, however, we do see a band of bezels. The phone looks tall enough and if this is the OPPO K1, it sure is interesting. 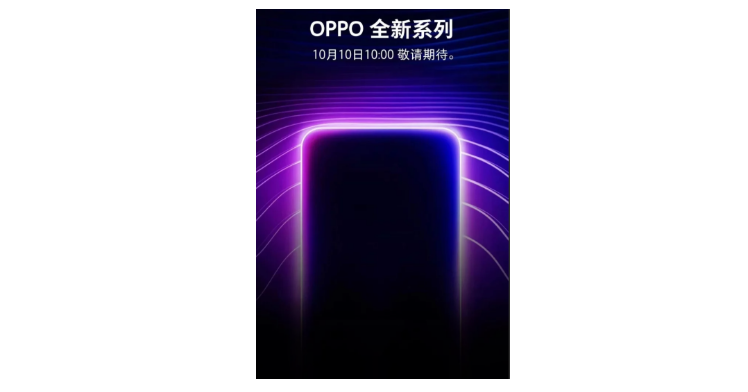 However, it’s not like we do not know anything about this phone. Earlier rumours and leaks have given ample content to think over. The OPPO K1 is likely to arrive with a 6.4-inch AMOLED display with a resolution of 1080 x 2340p. The aspect ratio of its gorgeous display has been revealed to be 19.5:9, all thanks to the debatable notch on top. Interestingly, the phone has also been speculated to carry an in-display fingerprint sensor. In the live image, we do not see any sensor on the front panel and the rear panel is practically inaccessible.

The OPPO K1 could derive its power from the respectable Qualcomm Snapdragon 660 SoC with 4GB/6GB of RAM and 64GB/128GB of ROM. Adreno 512 GPU is also likely to be featured. Coming to cameras, one can expect a 16MP + 2MP setup on the back and an interesting 25MP snapper on the front for selfies and video calling. The OPPO K1 might also have a 3500mAh battery and Android 8.1 Oreo-based Color OS.

Well, do you think that this phone will launch on October 10? Let us know your views in the comments section below. Stay tuned to Mr. Phone for more updates.