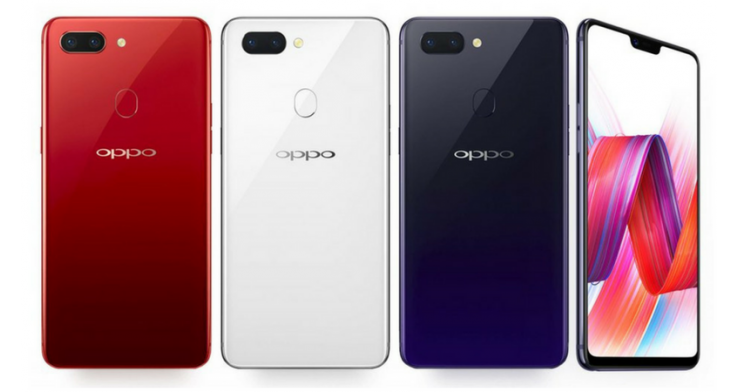 The Oppo R series is among a handful of flagship phones that enjoy a fast refresh cycle. For example, the R11 and R11 Plus came out in June and were succeeded by the R11s and R11s Plus in just five months. The company has recently launched the latest Oppo R15, and R15 Pro in March this year. And two new phones surfaced in TENAA today that suggest a refresh is on the cards. The new models – PBAT00 and PBAM00, could be the OPPO R15s and R15s Pro.

While the listing on TENAA does make it hard for us to figure this out, the dimensions and display size give it away. The displays on the TENAA models have 6.2-inch displays and dimensions of 156.2 x 75.6 x 8.2mm. This is very close to the dimensions of the R15 Pro which are 156.5 x 75.2 x 8 mm that also has a 6.2-inch display. The batteries described are quite a bit bigger than anything we’ve seen on Oppo phones. They come as 4,100mAh power packs. 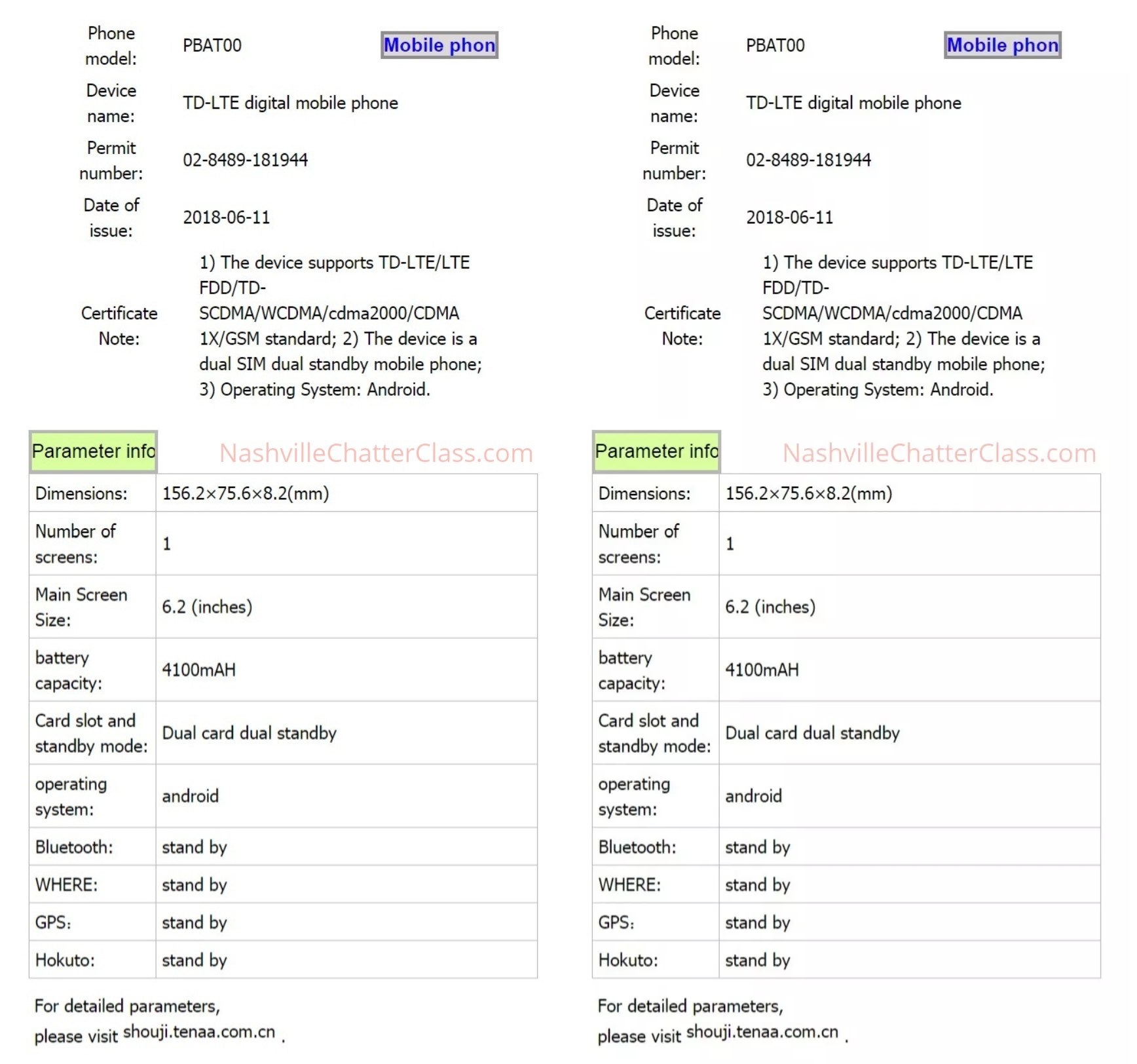 The R15 and R15 Pro sport relatively smaller 3,450mAh batteries but its predecessors had 4,000mAh batteries. This tells us Oppo is set to make a return to its roots with the new OPPO R15s and R15s Pro.

As of now, this is all the TENAA listing can muster for us. We can expect some more tidbits once the specs are scraped out by someone from somewhere. 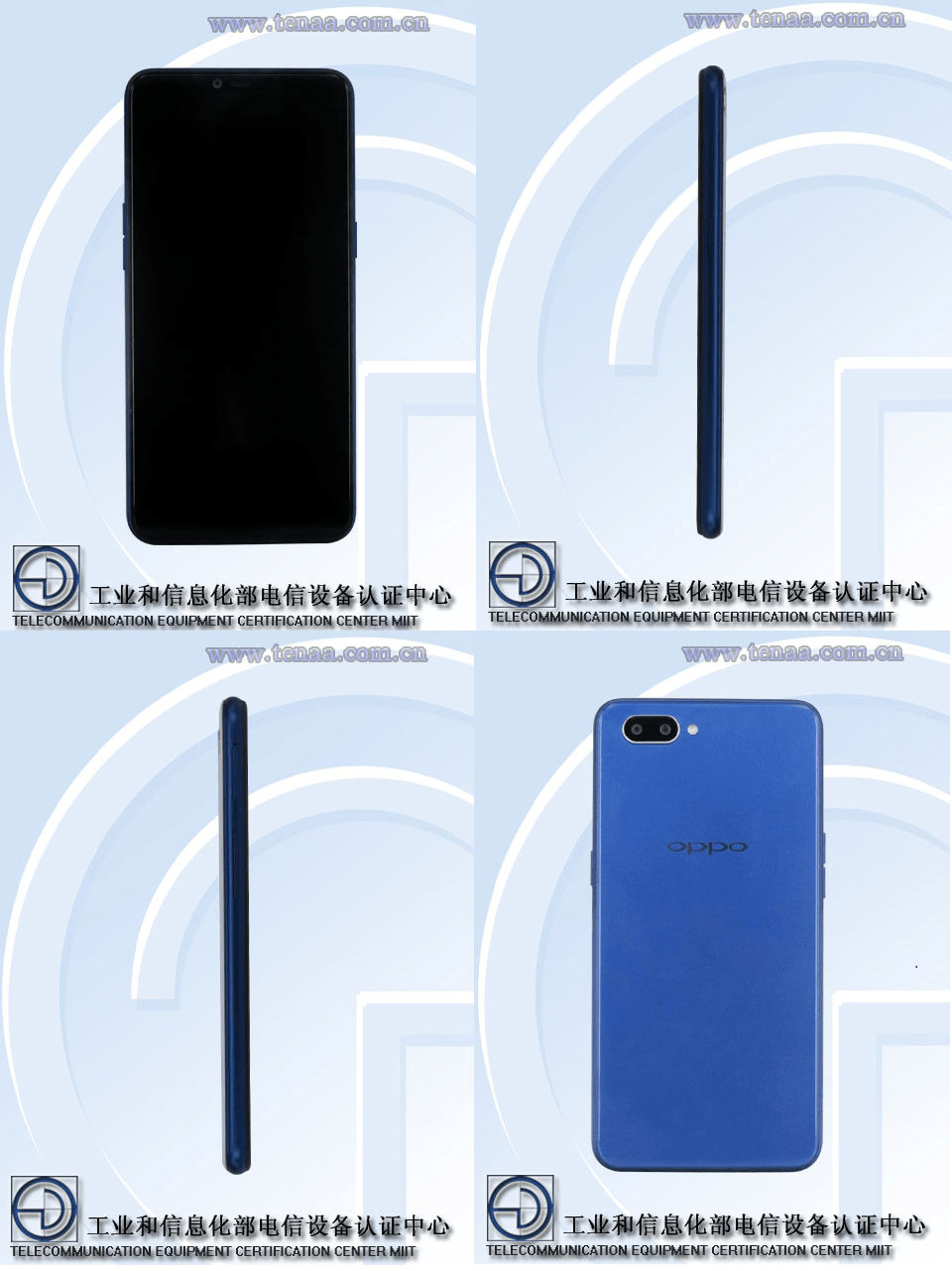 The procured images also do point to a very similar look to the Oppo R15. Remarkably, there’s no sign of a fingerprint reader on the back of the phone. Either Oppo’s giving it a miss, or they’re thinking about an on-screen reader. For now, we don’t know.  Until that happens, you can take a look at the TENAA images and see if there’s anything new here.