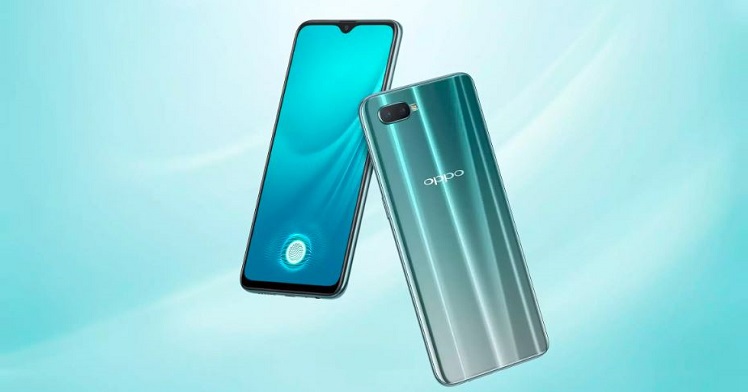 OPPO may not introduce its R series in India, ever, but it sure has given the taste of R series in some other forms. By other forms I mean they have been released in India under an alias. Which is why you should be excited for the new OPPO R15X, the longtime rumoured phone has finally got its official listing on the company’s online store in China. Discovered by PhoneRadar first, this handset brings all the premium features one would expect from a phone priced roughly around Rs 25,000. Let’s talk about the OPPO R15X specifications below.

Starting with its design, the handset doesn’t look quite different than the existing R series in China. Although, it does come within two fancy new colours called Nebula gradient and Ice extraction. The display on this handset is of 6.4-inch and it is of full HD+ resolution, i.e. 2340 x 1080 pixels. For Indian consumers, it is an easy comparison in terms of the looks.

The R15X will remind you of the OPPO F9 Pro. While OPPO has introduced its shorter notch implementation, which is famously called waterdrop, I feel it doesn’t look completely similar to the F9 Pro. I say this because if you closely notice, the notch, there is a difference as it has got more bezels on the top edge compared to F9 Pro. 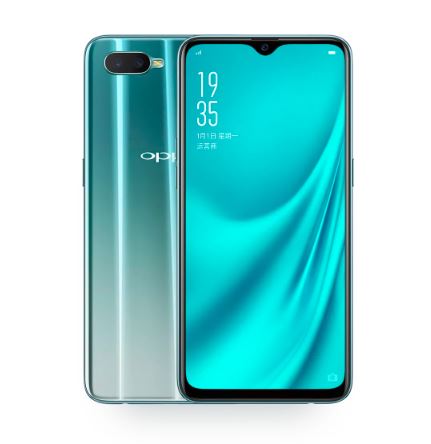 Talking about the internals of the device, it will come in only one configuration. There will be a 6GB of RAM and 128GB of internal storage. The brand hasn’t shared the information regarding the processor on this handset, but it is likely to be a Snapdragon 670 or Snapdragon 710 SoC. The highlight feature of this smartphone is the in-display fingerprint sensor.

When I talk about the camera department, it has a dual rear camera setup, which houses 16MP + 2MP dual-lens setup. On the front, you’d see a 25MP resolution camera. Both of this camera setup will be heavily aided by AI for better portrait and scene detection. It will be running on the Color OS 5.2 based on the Android 8.1 Oreo OS out of the box. The battery capacity is also unknown for now. This new OPPO R15X is slated to go on sale starting November 1st on OPPO’s official online store.

What do you think about the new OPPO R15X? Should it come to India in any form? Let us know in the comments section below. Stay tuned in for more awesome tech content on Mr. Phone.