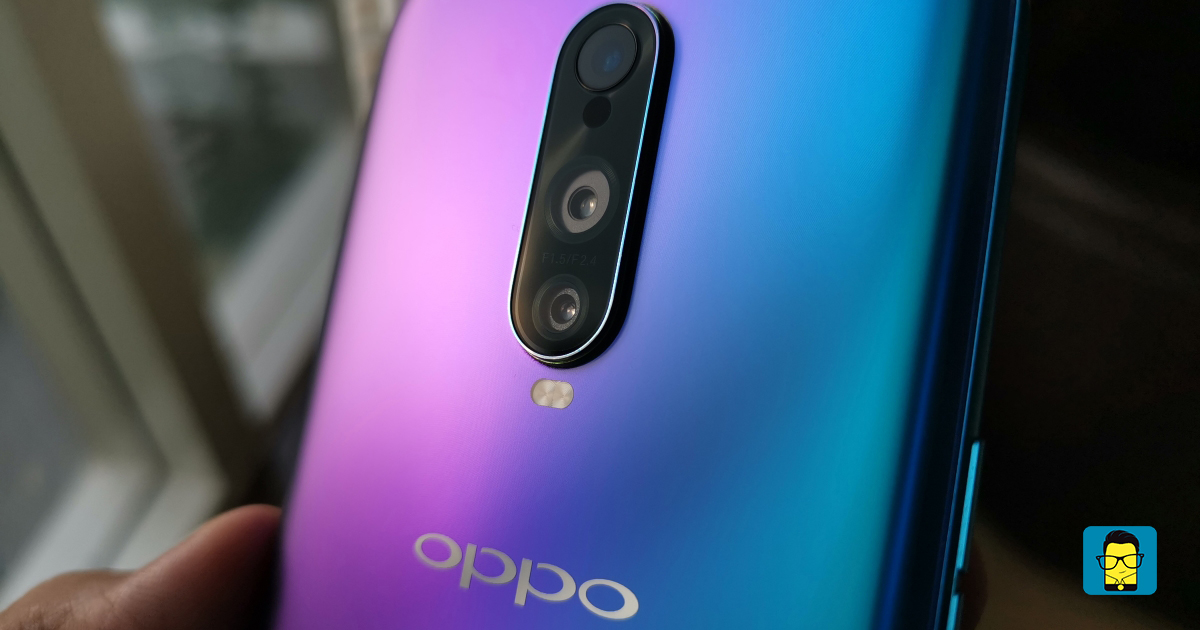 Recent reports indicate that OPPO is going through some sort of slump in India. Which is probably the reason why the Chinese smartphone major has decided to bring the R17 Pro to India. Because traditionally, the R-series never made it to our shores.

I’ve had a chance to take a look at the OPPO R17 Pro at its official launch in India. What follows are my quick first impressions of OPPO’s latest flagship smartphone. 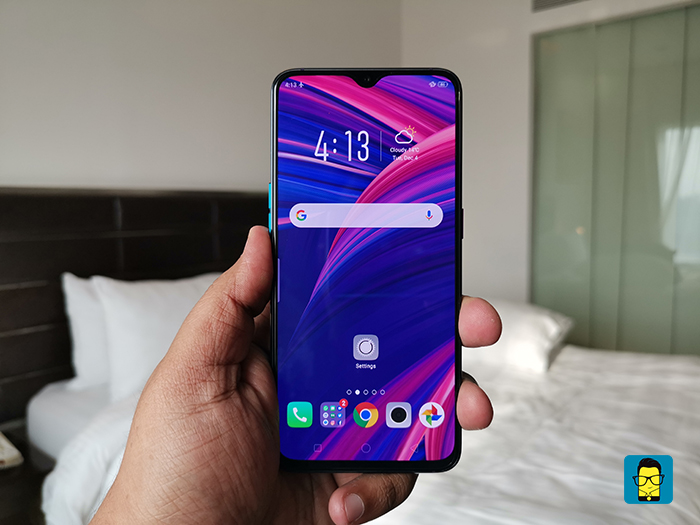 One look at the OPPO R17 Pro and you are immediately reminded of the OnePlus 6T. Which is not very surprising considering the fact that both OnePlus and OPPO come under the same BBK Electronics banner. Coming back to the design of the phone, the moment I took it in the hand, the R17 Pro felt a whole lot more premium than the OnePlus 6T. The R17 Pro’s satin finish glass feels incredible to the touch. The phone is also adequately dense making it easy to hold and use with one hand. 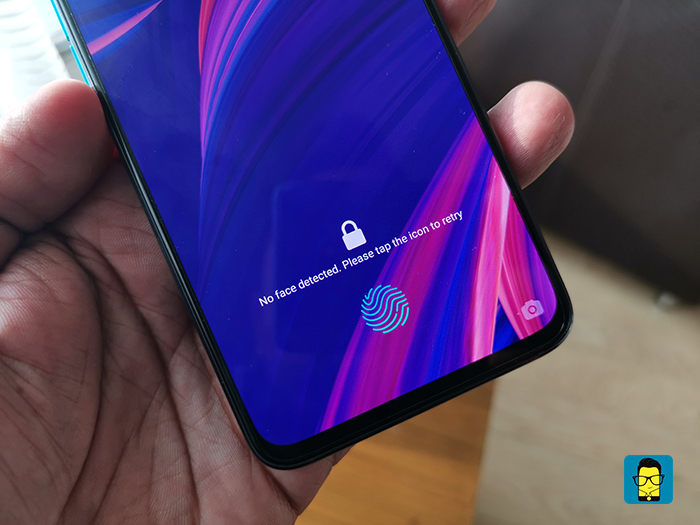 But the most attractive feature of the OPPO R17 Pro is the new gradient color that looks plain stunning. The deep blue merges with the purple beautifully and the color shifts gorgeously at different angles. It is probably the most premium OPPO phone I’ve ever held in my hand. Even more so than the OPPO Find X. 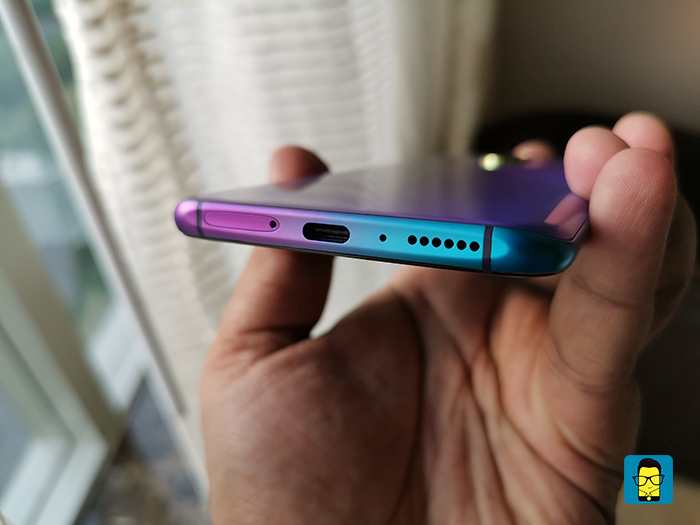 At the bottom, you get a USB Type-C port with a single speaker sitting to its left. The SIM card tray, which accepts two Nano SIM cards, is placed on the right of the Type-C port. The two missing features in the phone are the headphone jack and a memory card slot. The lack of a 3.5mm jack is definitely a bummer but the missing memory card isn’t going to be much of an issue with 128GB of internal storage space. 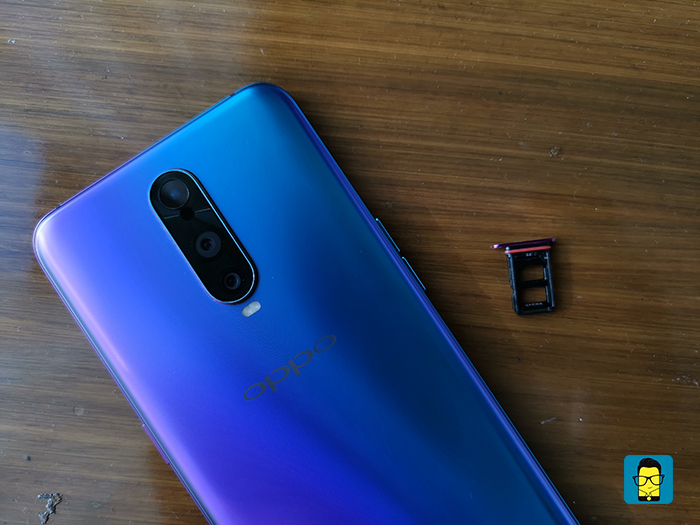 On the front, you have a 6.4-inch AMOLED panel with a display resolution of 2,340 x 1,080 pixels. The display is intruded only by a tiny water-drop style notch on the top, which in my opinion is not very offensive. I honestly found the display to be crisp and colorful. 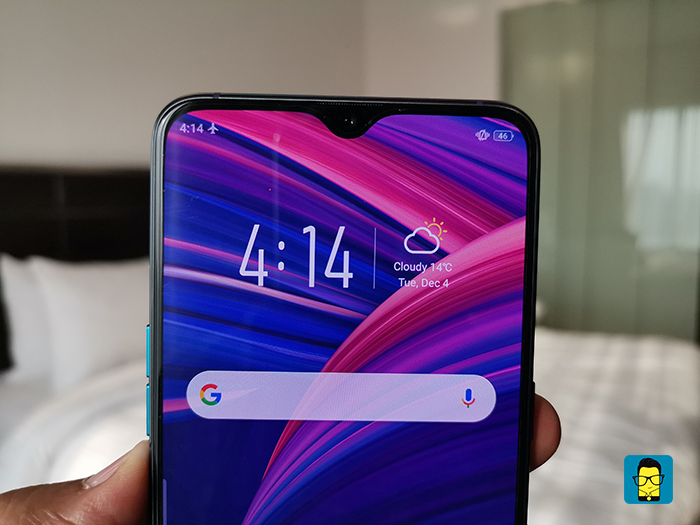 The R17 Pro has three cameras on the rear but with one caveat. The primary 12MP camera offers a variable aperture of f/1.5 and f/2.4 just like the Samsung Galaxy Note 9. But unlike the Note 9, you cannot manually change the aperture on the R17 Pro. The secondary 20MP camera with a f/2.6 aperture lens is solely there for creating a beautiful bokeh effect using the Portrait mode. There are a few Portrait Lighting features on offer as well. 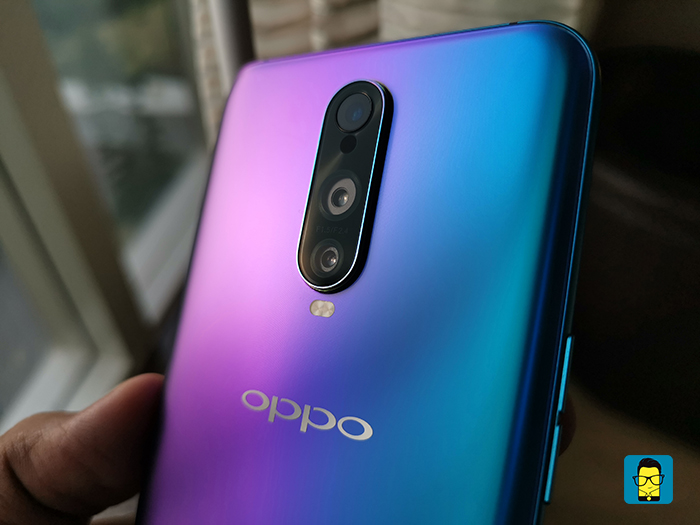 The third camera is the most interesting one on a smartphone yet. It is a Time of Flight (ToF) 3D Stereo Camera that can be used to create a 3D image of a person by quickly moving around the subject. Unfortunately, I couldn’t find any way to capture a 3D Stereo image and therefore it is useless at the moment… almost like a blind third-eye. On the front, inside the notch, you get a massive 25MP selfie camera. 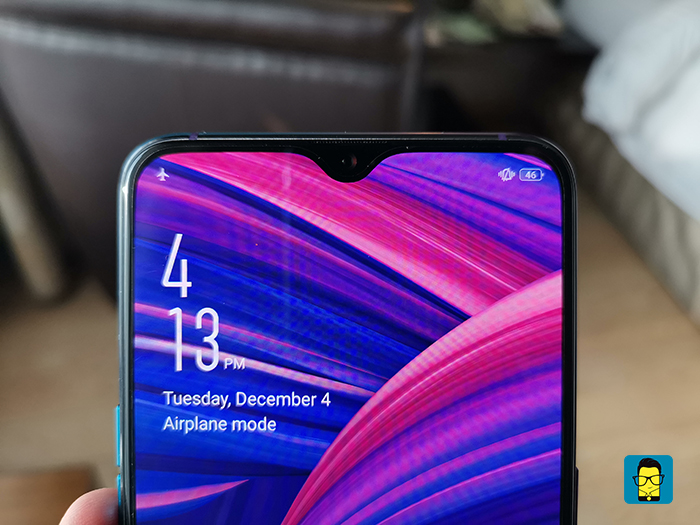 I didn’t get time to analyze the pictures or such, but you can take a look at some of the camera samples I managed to capture. Honestly, all of these do look pretty good in my opinion. The selfies, especially, look pretty awesome. It is a flagship camera after all. 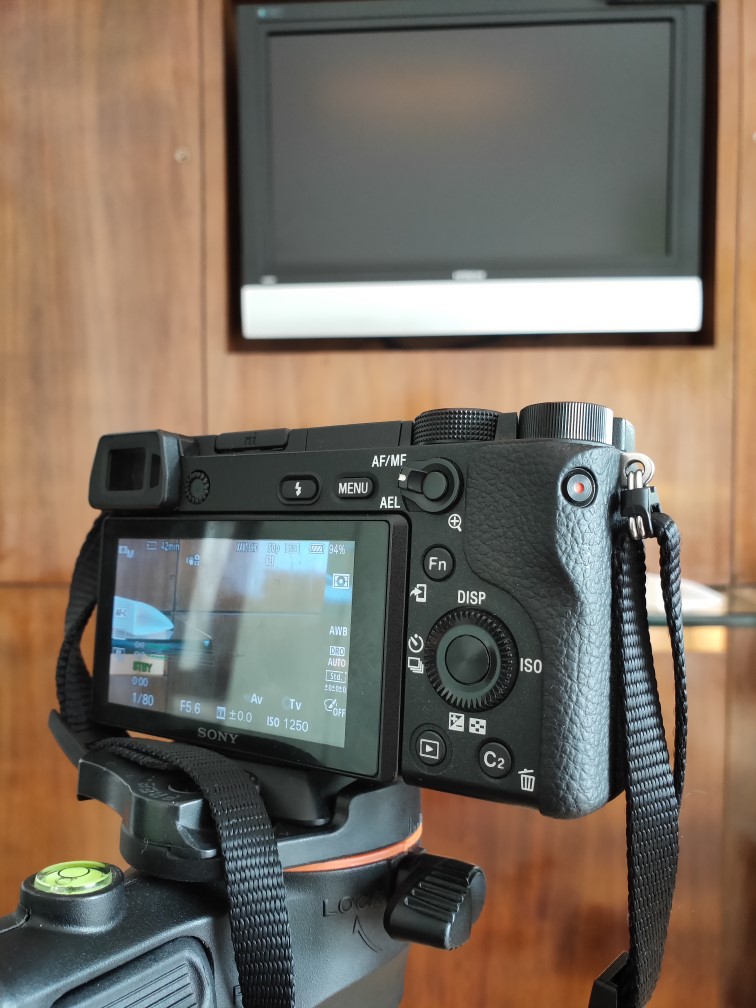 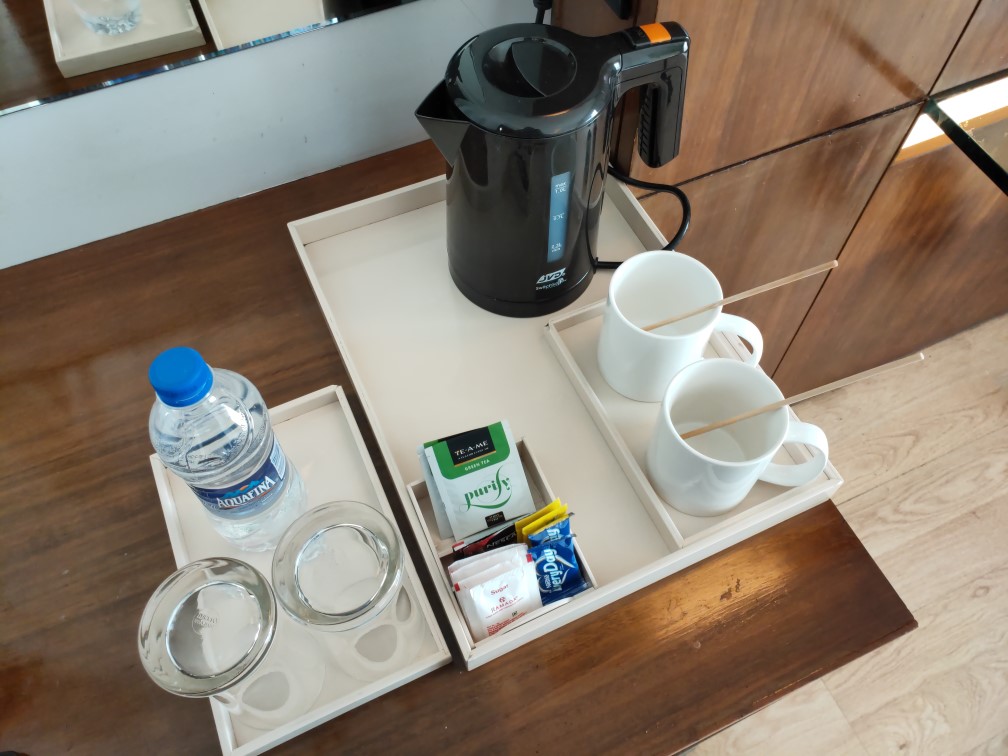 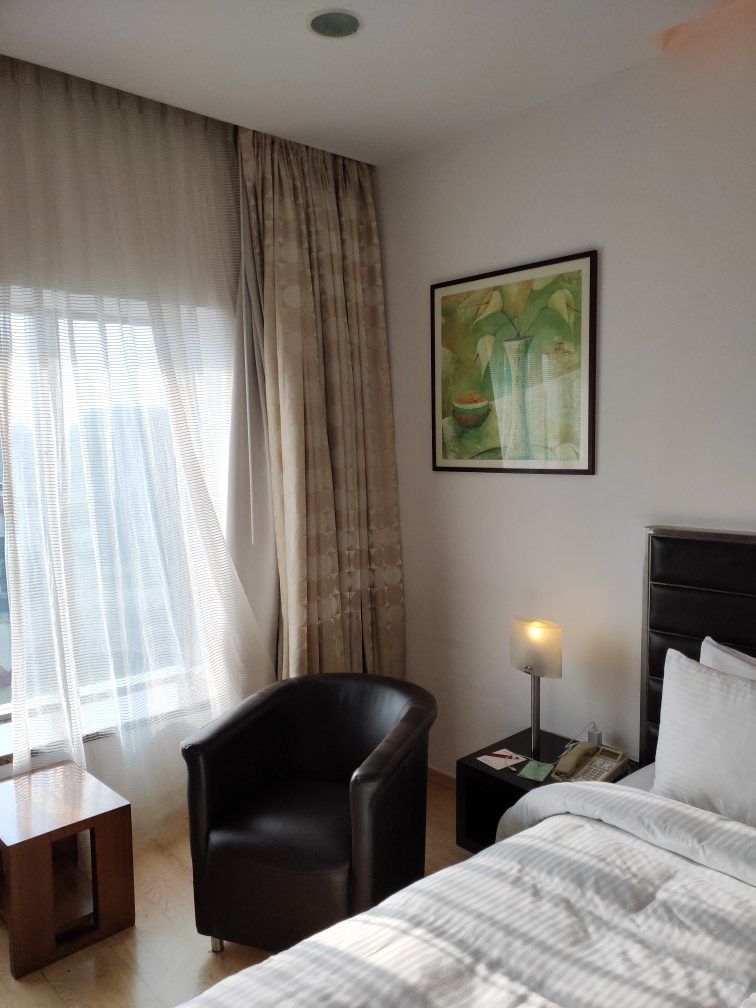 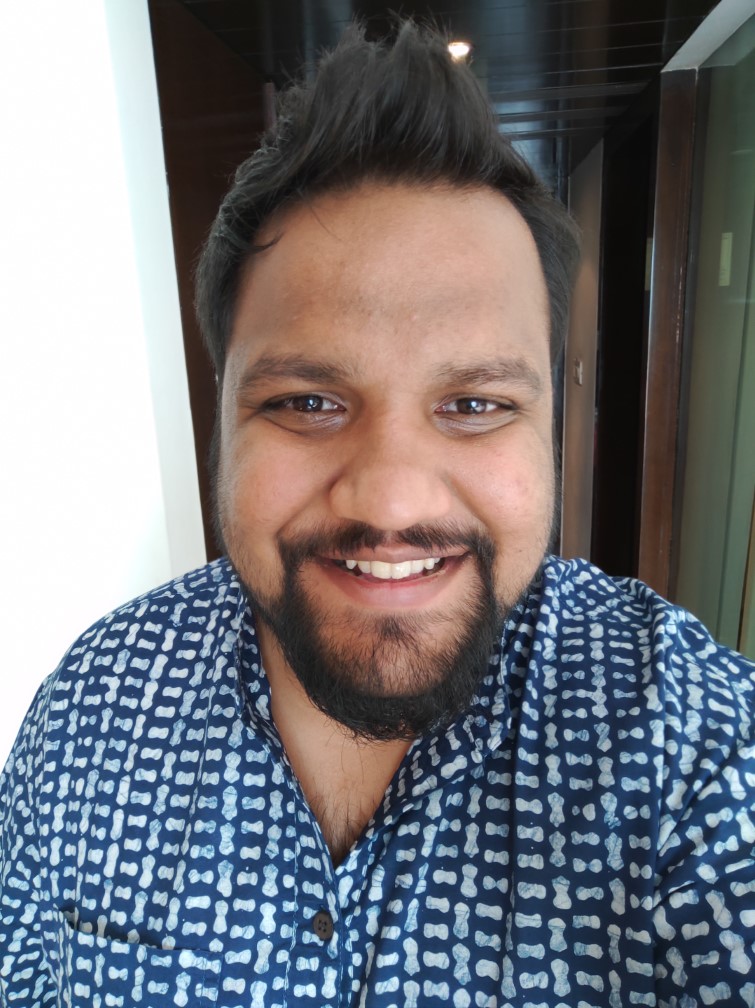 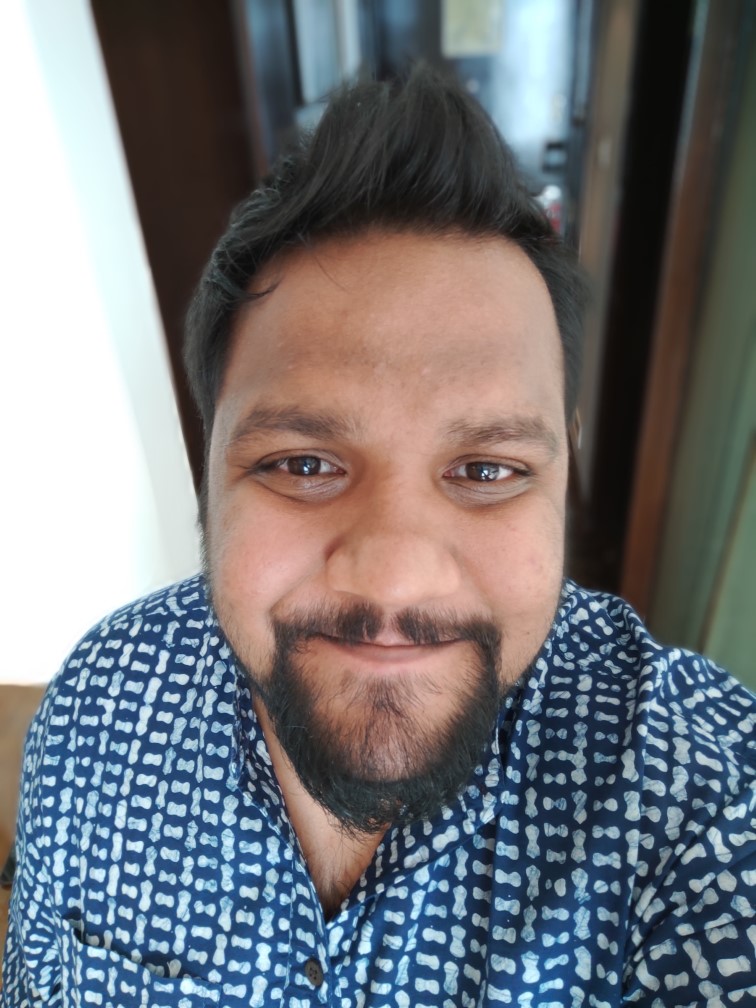 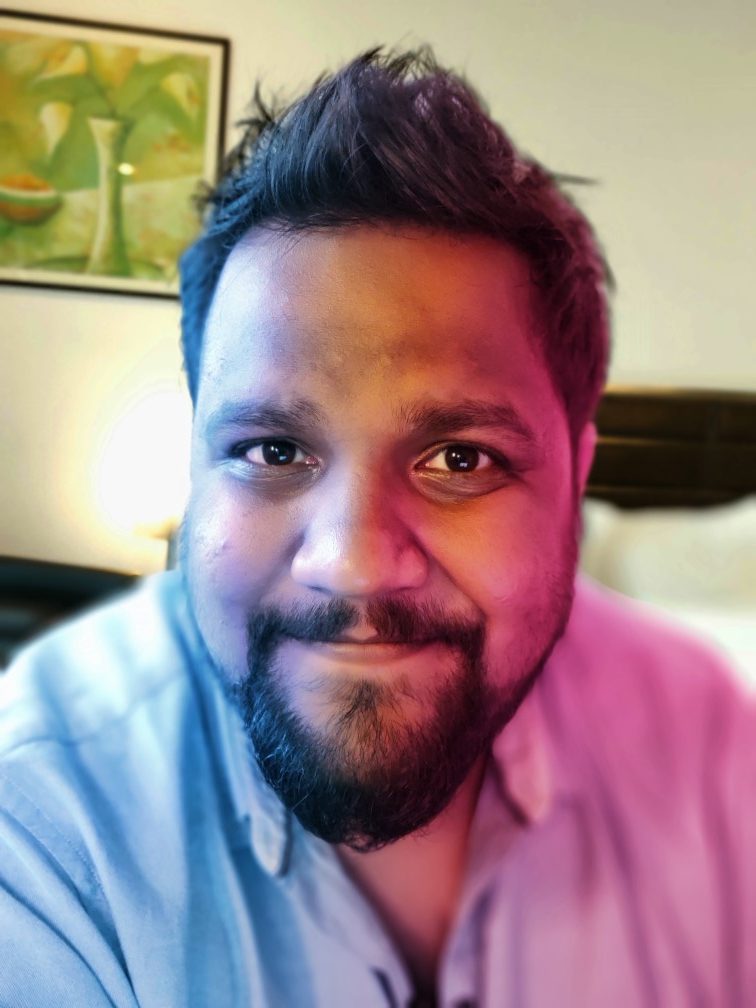 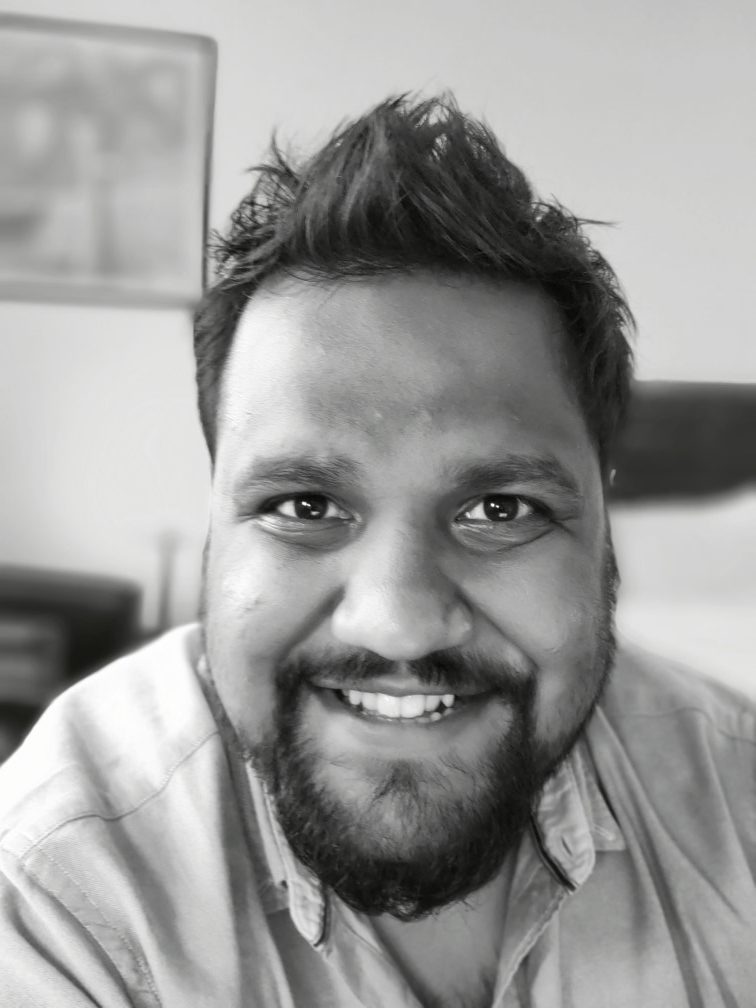 The OPPO R17 Pro has a Snapdragon 710 chip inside with 8GB of RAM and 128GB of onboard storage. This is not a potent SoC for a flagship smartphone but it is not bad at all. I am more concerned about ColorOS 5.2 on top of Android 8.0 Oreo on the R17 Pro. It is not exactly flagship-grade software, you see. Anyway, it is too soon to tell about how the chipset performs and how is the software, but I’d be interested to test it out in a full review. 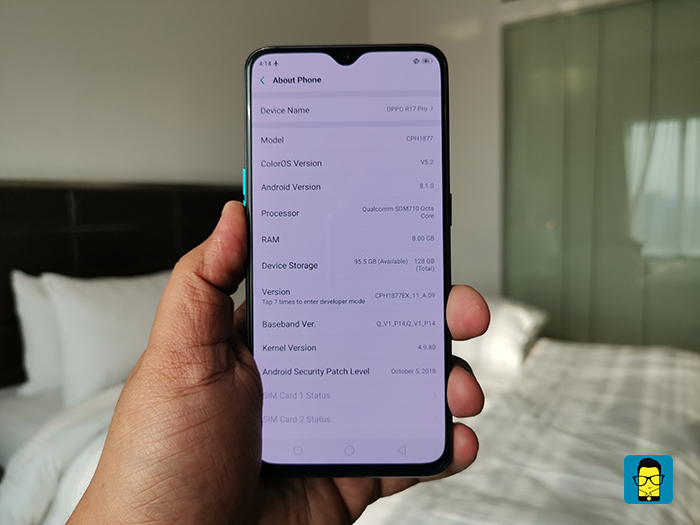 The most important feature of the hardware is definitely the new SuperVOOC charging tech that can apparently charge the phone from 0 to 100 percent in 40 minutes! That is just mind-blowing technology. It is even faster than the Huawei Mate 20 Pro’s SuperCharging tech. OPPO could make this possible by splitting the 3700mAh battery into two halves of 1850mAh each. Also, OPPO bundles a crazy big 50W charger in the box.

While it is too soon to tell how the market reacts to OPPO’s first R-series phone in the country, I think the R17 Pro is definitely an interesting proposition for a lot of folks. Almost everything about the R17 Pro feels flagship-grade expect for the mid-range chip. But let it be known that the Snapdragon 710 is no slouch either. It is only the second-best chipset when compared to the Snapdragon 845 in 2018. That should count for something. Regardless, I am pretty intrigued and happy with my limited time with the R17 Pro.

Well, those were my first impressions about the OPPO R17 Pro. But what about you? Are you interested in the R17 Pro? Do let us know in the comments section below.