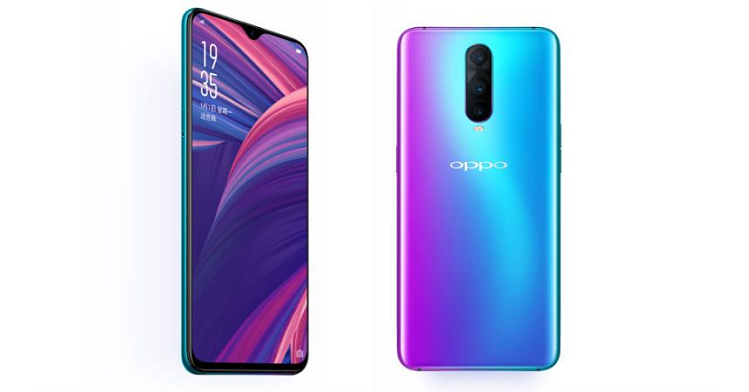 OPPO is all set to release its first triple rear camera-enabled smartphone in India on December 4. The Chinese handset maker first launched the OPPO R17 Pro in China in late August this year. This would mark OPPO’s R series come back after a long time. OPPO has been focused on its F and A series for quite a while, now it has time for them to shift that focus to R series.

The OPPO R17 Pro is the company’s latest handset and it would be its first in India with triple rear cameras. The other highlights of the device include an in-display fingerprint sensor, Super VOOC charging, and Qualcomm Snapdragon 710. Let’s talk more about the R17 Pro specifications and price below.

Sporting a 6.4-inch display with full HD+ resolution it will have a waterdrop notch design with 19.5:9 aspect ratio. The device would pack an 8GB of RAM and 128GB of storage. It could come in two colours including Condensed green and fog gradient. 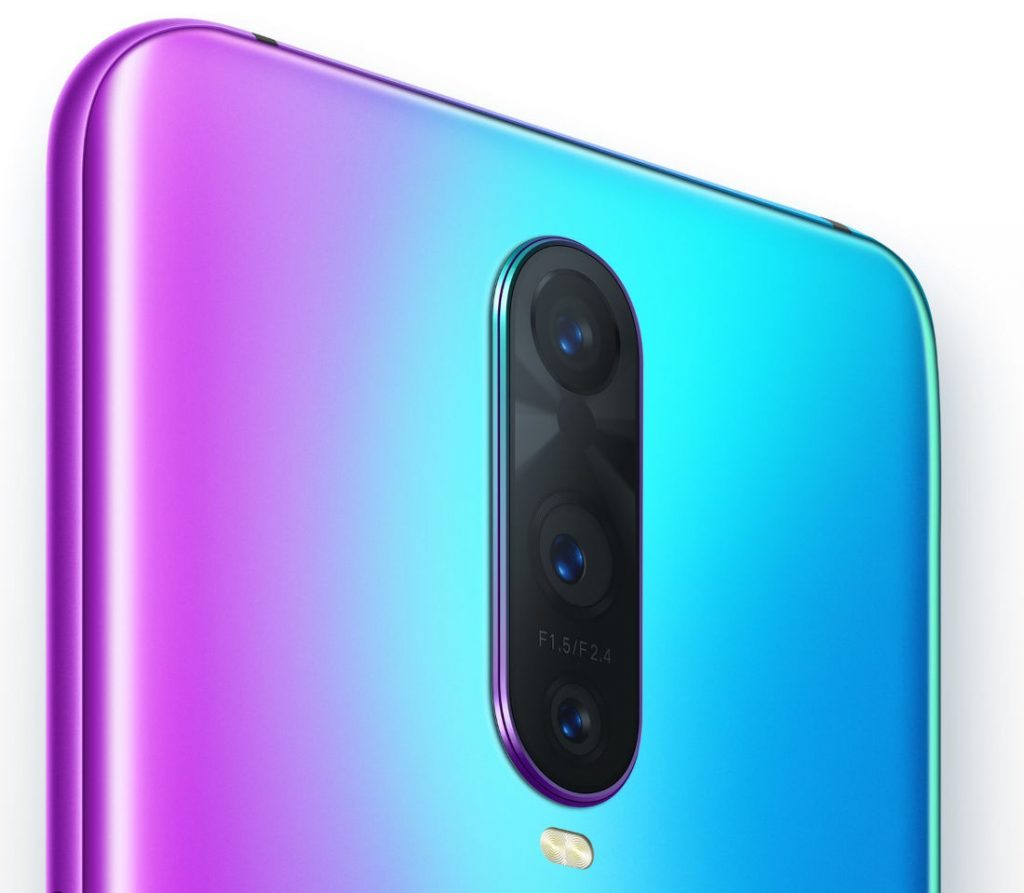 As far as the camera department is concerned, it will have a triple rear camera support. The primary lens is of 12MP resolution with a variable aperture lens of a f/1.5-2.4 aperture. The secondary lens would be of 20MP resolution with f/2.6 aperture. The third lens is a TOF 3D stereo camera for which the company hasn’t revealed the resolution count. On the front, you’d see a 25MP selfie snapper.

Under the hood, it packs a 3700mAh capacity battery which supports a Super VOOC charging. Now as far as the pricing goes, it shall retail in India around Rs 44,000 if we go by the Chinese pricing, which was at 4299 Yuan. But the company very well may price it aggressively in India as there are many handsets below Rs 40,000 that it could set out to compete with.

Let’s wait and watch on the pricing front. All said we are quite excited to see OPPO introduce its first triple rear camera phone in India. Would you be interested to buy if the pricing is justified? Drop your comment.