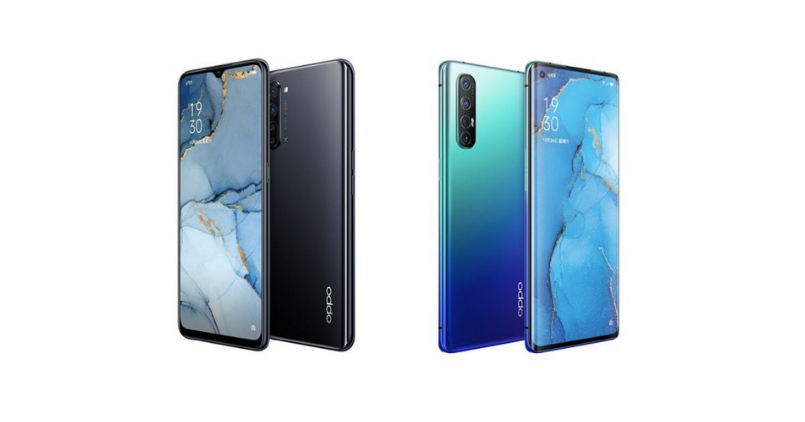 OPPO is supposed to introduce its next Reno smartphone in India in February. The Chinese smartphone maker is believed to be working on bringing its latest Reno 3 Pro to India after the China launch late last month. The post-Christmas launch of OPPO’s new Reno models – Reno 3 and Reno 3 Pro brought us one of the first Snapdragon 765 SoC powered smartphone.

According to an exclusive report posted by 91Mobiles, this manufacturer will be bringing its Reno flagship smartphone to India in February. The report also states that the phone will feature the world’s first 44MP dual selfie camera. Whereas the Chinese variant packs only a single lens camera in the punch-hole design. While brands do tend to introduce a different set of processors, but the track record doesn’t support this statement of changing the front design.

Because for the company to introduce a dual selfie camera, they may have to change display design. And that’s a highly unlikely possibility. Which is why we are skeptical about this shift. Since the launch is still far away, nothing concrete can be said here. We would suggest you to take the move information with a pinch of salt.

Whereas, expecting a processor change is something brands have been doing for a while when they release the same phone that was launched in China earlier. As far as other specifications of the Reno 3 Pro are concerned, you can learn them about below.

Unfortunately, it is supposed to not offer 5G support in India. And that’s why there are reasons to believe that OPPO may end up changing the processor altogether, or not. What do you guys think? Let us know in the comment section below.