Oppo Reno to come with 10x Lossless Zoom and Snapdragon 710 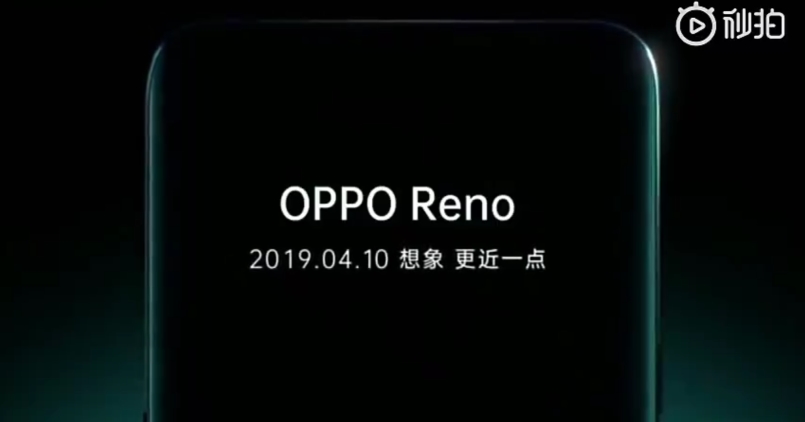 It’s been mere days that Oppo announced its new sub-brand Reno. We already know that the first phone under this new brand will be unveiled on April 10. Now, the leaks for this phone are also pouring in. What’s more, is that the phone’s video teaser has also been leaked. So let’s take a look at what the Oppo Reno phone is expected to bring.

The Oppo Reno is listed with a model number CPH1917. The device is expected to run on ColorOS 6.0, and feature a 6.4-inch display. Under the hood, you’ll find a Snapdragon 710 SoC, be fitted with a 48MPrear sensor and a 5-megapixel sensor. Up front, you’ll a 16MP selfie shooter. Connectivity options listed are Bluetooth v5.0 and Wi-Fi 802.11ac.

Additionally, a video teaser of the device has been leaked as well. This suggests that Oppo will integrate a periscope lens with 10x optical zoom in triple camera setup.

Reno’s first device is expected to be launched on April 10, after which official details will follow. Stay tuned to Mr. Phone to stay notified of all the updates and the buzz in the smartphone world.