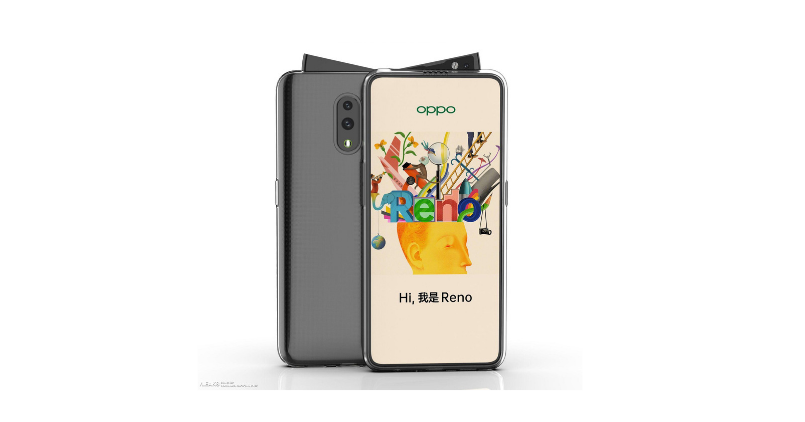 OPPO has been teasing the launch of its new sub-brand a lot. Dubbed as OPPO Reno, the first smartphone from the new sub-brand is said to go official on April 10. While the launch is still two weeks away, we have already got a detailed look at the upcoming phone, all thanks to SlashLeaks. You can check that article below.

Today, the handset has been leaked in the TENAA listing and we have finally got the good look at what to expect in terms of the specifications. Let’s take a look at them below.

Oppo Reno is believed to arrive in two different models dubbed as PCAAM00 and PCAT00. The primary difference would be the processor; one will house a Snapdragon 710 SoC and another will offer a Snapdragon 855 SoC. 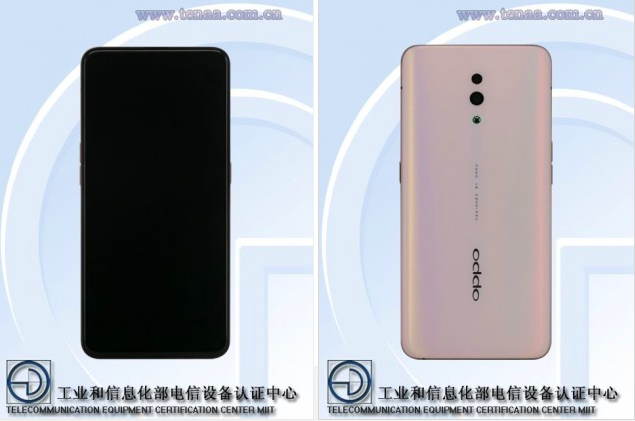 Talking about the Snapdragon 710 variant it is believed to pack a dual rear camera setup where the primary lens would be of 48MP resolution accompanied by a 5MP sensor. Further, the selfie camera is of 16MP resolution peeking from the top as seen on the press renders leaked.

The Snapdragon 855 variant could most definitely see a triple rear camera setup with the much talked about 10X Zoom technology that OPPO showcased in late February. It is also believed to pack a liquid cooling technology for better gaming performance. Expect bigger battery capacity and 50W fast charging technology.

Interestingly, a 5G-enabled Reno smartphone is expected to arrive but hasn’t been the part of TENAA listing leak. We could see it come with a 12GB of RAM, 512gB storage and a 5000mAh capacity battery.