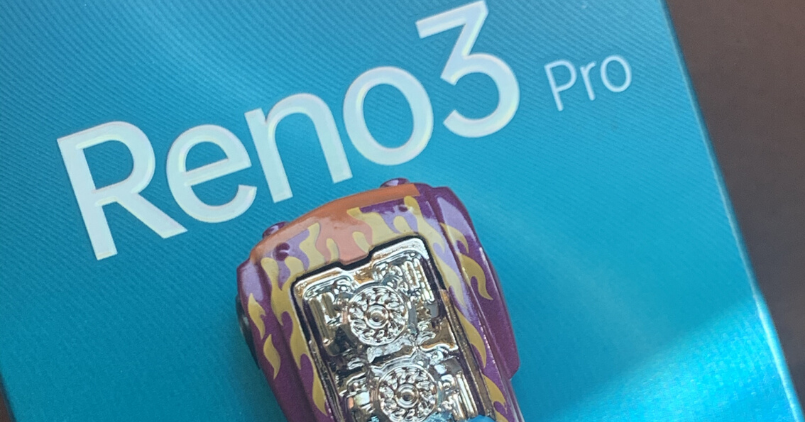 OPPO is all set to introduce a new Reno series handset, dubbed as Reno3 A. This will be a mid-range handset as tipped by the young leakster, Ishan Agarwal. The smartphone maker is said to be working on a Snapdragon 665 SoC powered smartphone. Let’s talk about the OPPO Reno3 A specification and availability.

OPPO Reno3 A – What to expect?

The camera department is said to pack a quadruple setup on the rear side. Where the primary lens could be a 48MP resolution lens with f/1.7 aperture. There will be an 8MP lens with f/2.25 aperture, and two 2MP lenses with f/2.4 aperture each. Expect the 8MP lens to be a wide-angle lens, while the remaining two lenses – a depth and macro sensor. On the front, it is supposed to pack a 16MP selfie camera. 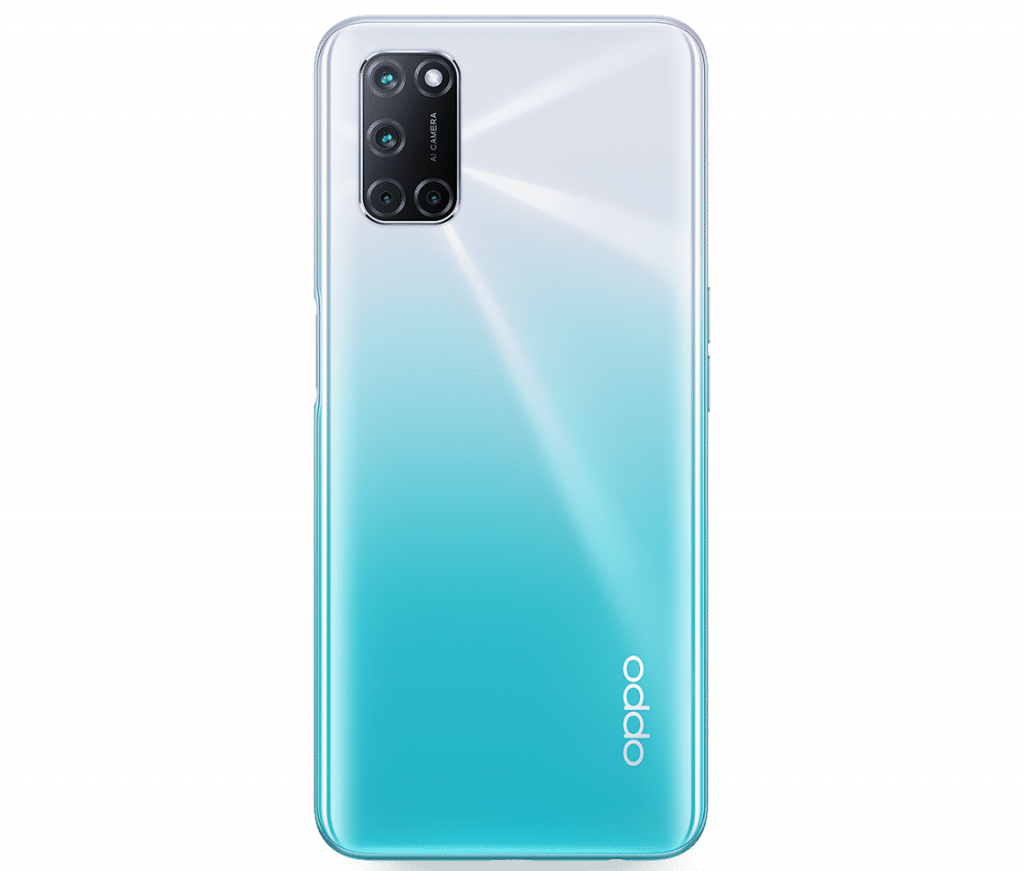 The Reno3 A could be running on the Android 10 based ColorOS 7.1 version. It is said to be powered by a 4025mAh capacity battery. No fast charging support is confirmed as of now. The company has so far introduced its Reno3 Pro in India with a MediaTek Helio chipset. This year we are yet to see the brand introduced a Snapdragon-powered phone in India.

Would you be interested in seeing this land in India? There’s no word on its launch date yet, and whether it will be available in India or not. Stay tuned for the development on this.