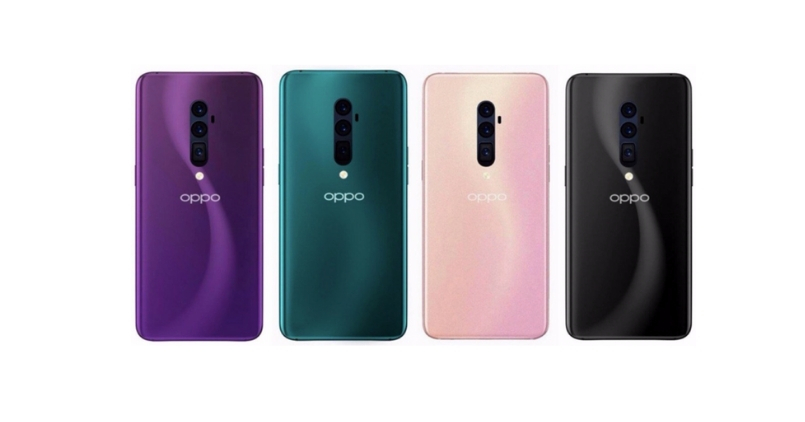 Oppo Reno leaked camera samples are enough to tease you about its camera capabilities. Yes, that could be something you’d like to take a look at. Yet another sub-brand from the house of OPPO has been announced by Shen Yiren, just earlier this week.

After learning that it is said to arrive with 10X lossless zoom technology unveiled by OPPO at MWC 2019 couple of weeks back. It has truly gained attention within the 48 hours of the brand establishment. For those who are still pondering on the name Reno. OPPO is said to be working on yet another sub-brand dubbed as Reno. It is likely to tackle the mid-premium segment and could be an online-exclusive brand.

To make things interesting, we have obtained some camera samples with help from my friend, Abdul. The camera samples that you see below are said to be captured from OPPO’s latest Reno smartphone. The first look at these images had us go “wow”. The images that we have uploaded are not of full resolution, so restrain from any concrete decisions is what we would suggest. 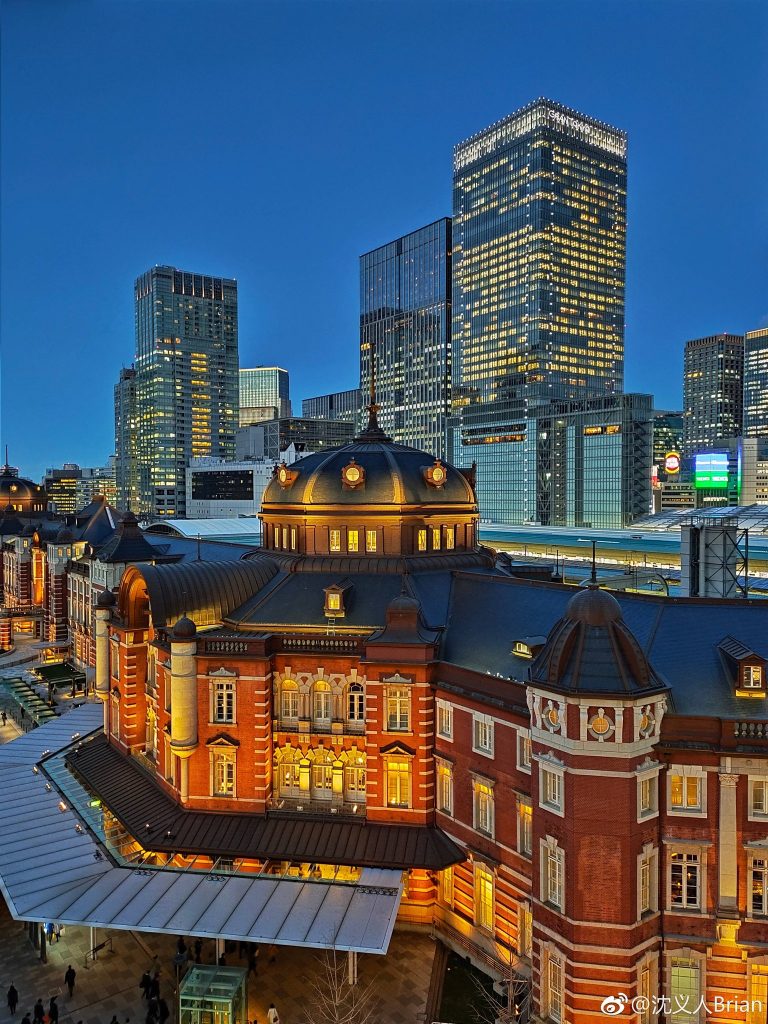 It is possible that we may see a 48MP sensor rocking on this phone. A triple rear camera setup can be seen on the latest image shared by the VP of OPPO. The Oppo Reno handset is said to arrive in four colour variants. As far as the processor is concerned, there have been contradictory reports that it could arrive with a Snapdragon 710, or a Snapdragon 855 SoC. 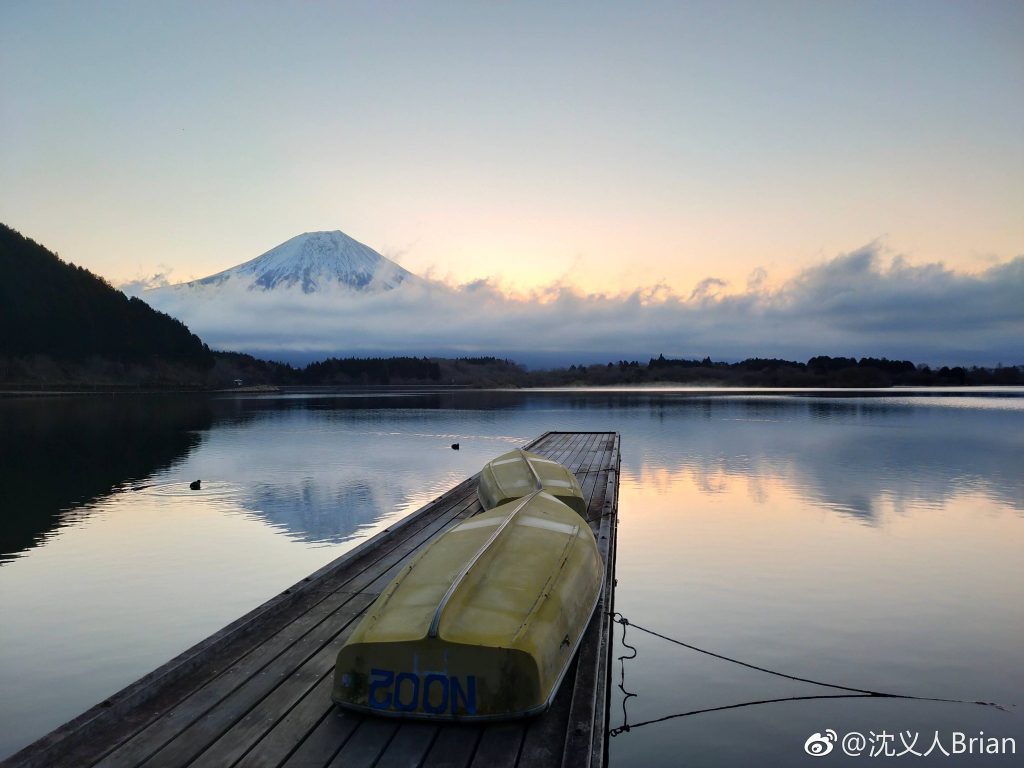 As OPPO announced at MWC that its 10x lossless tech would arrive on an OPPO flagship. Maybe Oppo Reno is not that phone, or it could be, only the time would tell. What do you guys think about Oppo Reno? Let us know in the comment section below.