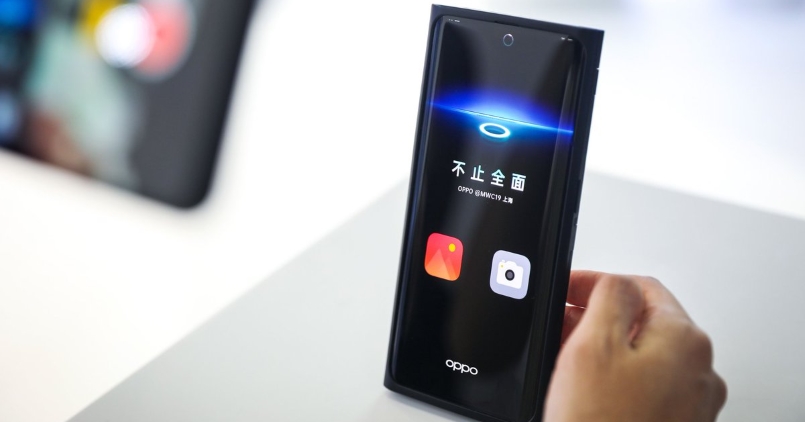 It wasn’t long ago when both Xiaomi and OPPO showcased their under-display camera technology. While Xiaomi’s looked like a more refined product, OPPO still had a prototype. However, we came to know that OPPO is all set to launch its first Under-Display cameraphone on June 26. And well, it seems like we finally have it here.

OPPO has unveiled its under-display camera technology at MWC 2019 Shanghai. It has also shared its promotional video online on its official Twitter handle. The company says the display uses a custom transparent material that works with a redesigned pixel structure so that light can get through to the camera. The sensor itself is said to be larger than other selfie cameras, with a wider aperture lens in front. The area of the screen reserved for the camera still works with touch control, and Oppo says display quality won’t be compromised. That said, a hands-on photo shows that the camera area is slightly visible at certain angles. 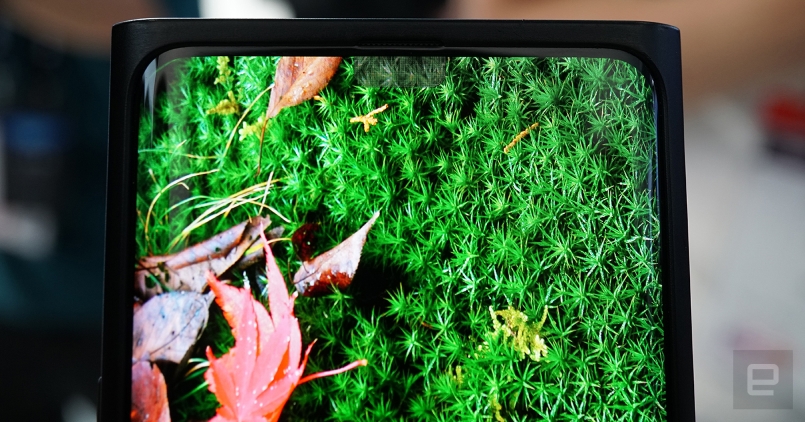 However, this is clearly first-gen technology. In fact, OPPO itself acknowledges that putting a screen in front of a camera will inherently reduce photo image quality. What’s more, is that there will be significant problems like haze, glare, and color cast that need to be overcome. As a solution, OPPO has developed algorithms tuned to the hardware in order to address these issues. It states that the quality is “on par with mainstream devices”. That said, we will have to wait and see the final product to judge for ourselves.

As of now, there is no word as to when we will get to see it. OPPO states that it plans to launch a device with an under-screen camera “in the near future.” Stay tuned to Mr. Phone to get notified of all the updates in the smartphone world. 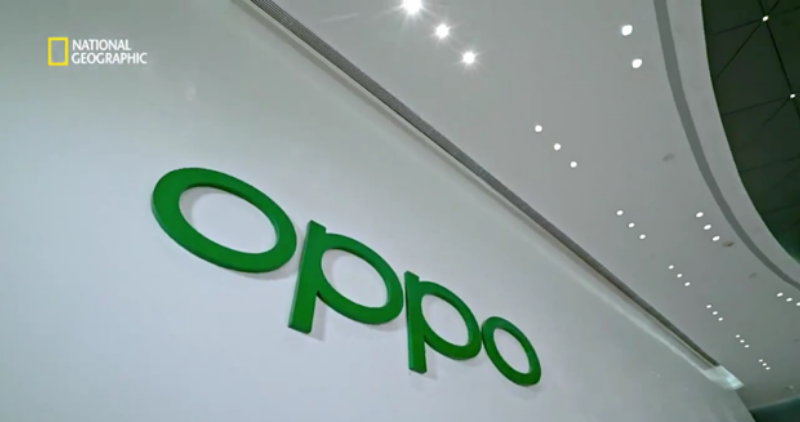