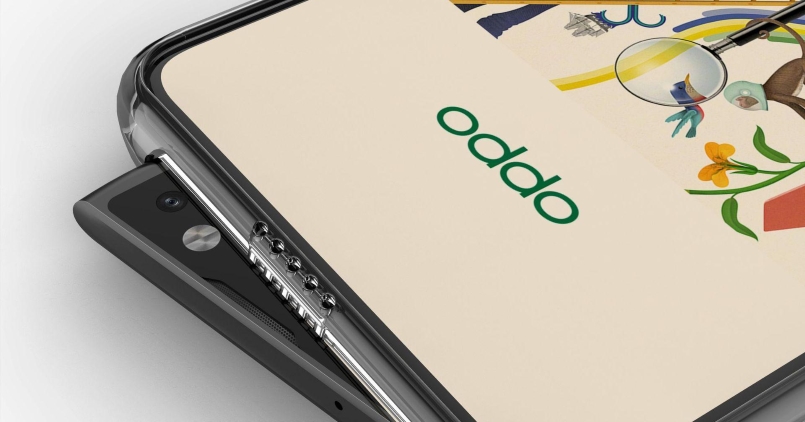 OPPO’s upcoming smartphone, the OPPO Reno has apparently become one of the most anticipated smartphones of the year. The device is said to come with a very unique pop-up selfie camera, eliminating the need of a notch. Also, the device has already been leaked quite heavily well before its proper launch. Now, OPPO has announced that it is not someone to hold back and let people expose their upcoming product. In fact, OPPO is now taking legal action against the original source of the leak.

The leak in question is said to be against the original leak revealing the unique pop-up camera of the OPPO Reno. An internal memo from OPPO shared on the web. It states that the original source of the leak must pay a fine of RMB 500,000 (~Rs. 51 lakh). 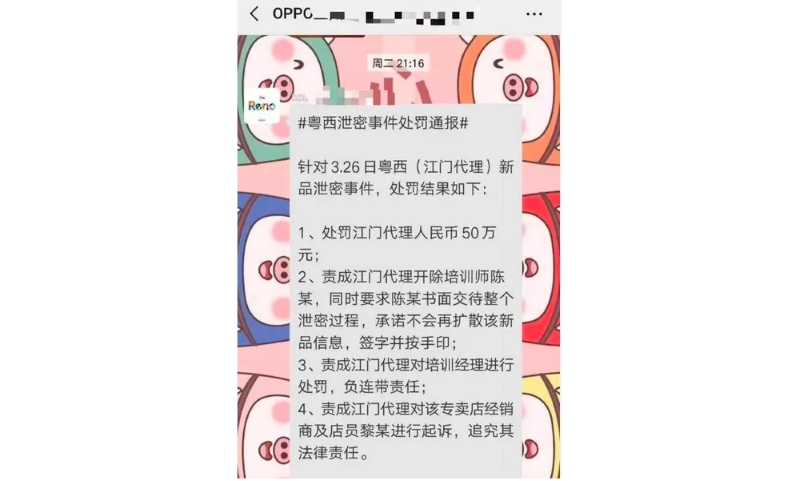 What’s more, is that the company is further requesting a full report and a commitment to not share any further details about the new upcoming products. OPPO is also taking legal action against dealers and store. It is regarding those executives who shared the information in the first place.

What does this mean?

Well, if you have to put 2 and 2 together, OPPO trying to sue people seems to confirm one thing for sure. The weird (unique) pop-up camera is definitely coming. However, there is still no confirmation about everything else on the device. Rumors suggest that there could be two different variants of the Reno. One with the 48MP camera, while the other with a Periscope camera. We will have to wait until the official launch scheduled for April 10th. Stay tuned to Mr. Phone for all the updates in the smartphone world.