Home | Mr. Phone opinions  | OPPO, Vivo, and Huawei are by far the most innovative phone brands in 2018

OPPO, Vivo, and Huawei are by far the most innovative phone brands in 2018 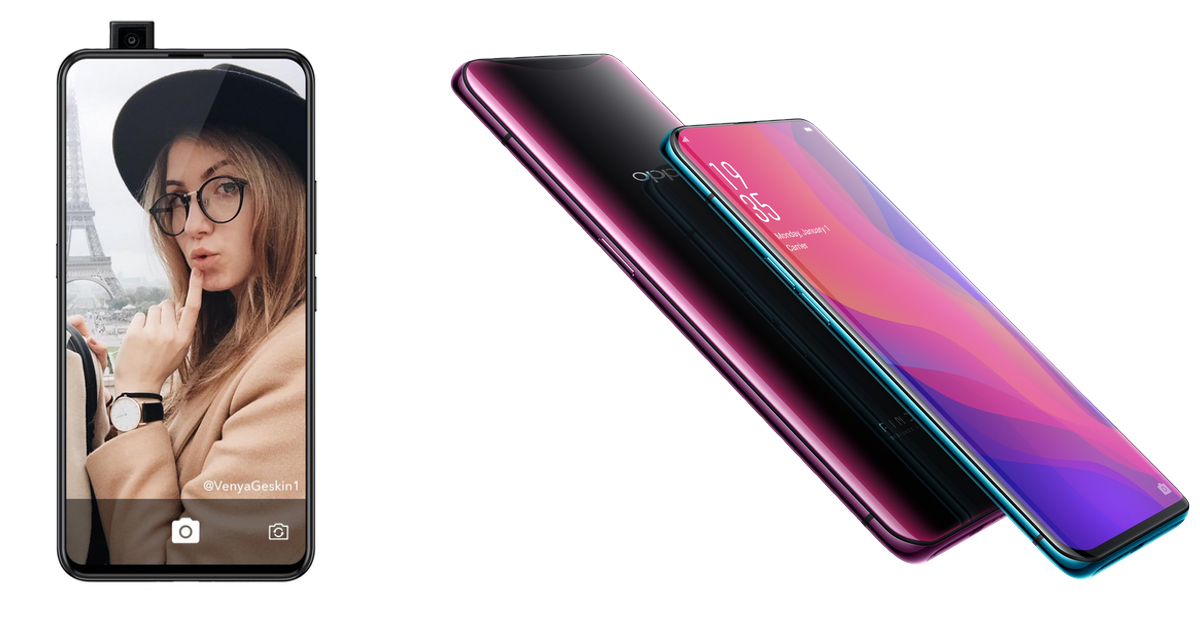 I know that 2018 isn’t over yet, but I can say this with a fair amount of confidence that OPPO, Vivo, and Huawei are the three most innovative smartphone brands this year. These three brands have actually spent top dollar on the R&D department to actually create and showcase ingenious smartphone tech that even Samsung, LG, and HTC couldn’t do this year. Apple and Google are yet to showcase their new phones this year so I’ll reserve judgement for now. However, if the leaks are any indication…there’s probably not much to see.

Let’s take a gander at what OPPO and Vivo are doing first. Primarily because, both these brands — and OnePlus — are owned by the same parent company, BBK Electronics. Possibly, BBK has bankrolled a major portion of its revenue to the research teams at OPPO and Vivo. Why? So that the two brands can find an innovative solution to the one problem that’s plaguing the industry – how to maximise screen real estate without including a notch. Well, we now have the solution in the form of the OPPO Find X and the Vivo Nex. 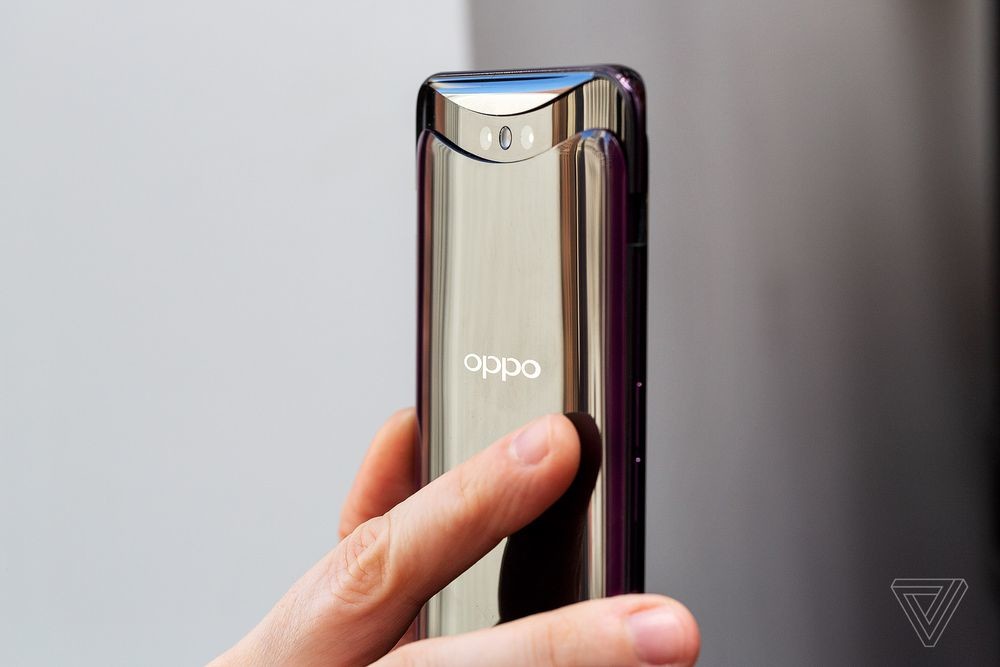 The Find X and the Nex both come with unique moving parts that conceal the camera/s inside the body of the phone. This allows the two phones to remove the notch and include a screen that extends from one edge to the other. And while I am indifferent to the notch by now, it is because I know that it is only a stopgap solution.

Interestingly, the Find X has a slide out panel that includes the 25MP front camera along with the sensors for Face Unlock, and a dual 16MP+20MP cameras on the rear. The phone has a neatly curved display like the Samsung Galaxy S9 and it looks equally stunning. Obviously, there are concerns like: what is the longevity of the moving part? Won’t dust settle in the cracks?

But in my opinion, these are minor annoyances in the larger scheme of things. I believe OPPO has decided to opt for the first mover advantage over perfection. And, that’s totally fine. I am actually looking forward to playing with the Find X, provided it comes to India.

The Vivo Nex is the final consumer version of the Apex concept phone that was showcased behind closed doors at MWC this year. The Nex, unlike the Find X, has a pop out module that only includes a selfie camera. Not only does it look cool, you will have to summon the camera only on very few occasions. Which means that the mechanical part in the New could last longer. 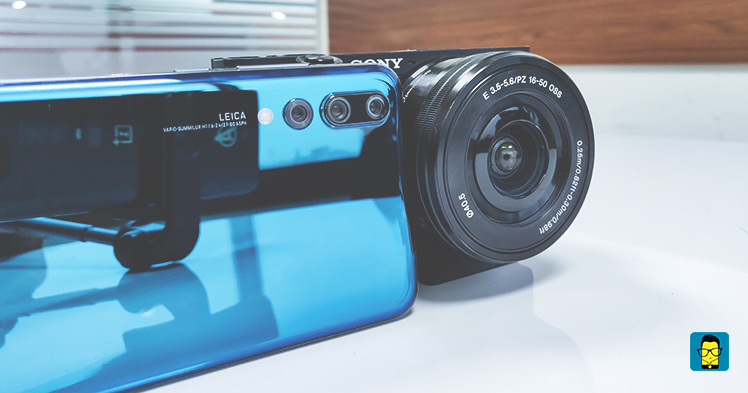 That’s not all the innovation though. In a bid to create a cleaner design, Vivo has gone one step ahead and included an in-display fingerprint scanner. This fingerprint sensor is the second generation variant of the one inside the Vivo X21, which I reviewed recently. Also, the OPPO’s Lamborghini edition of the Find X comes with the new Super VOOC charging technology. This tech can charge a phone from 0 to 100 in 35 minutes. That’s absolutely bonkers.

Moreover, Huawei’s Mate RS Porsche design phone has an in-display fingerprint scanner too. But let’s not forget Huawei’s insane triple camera setup on the P20 Pro. That was the height of innovation in 2018 as far as cameras inside smartphones are concerned. The cameras are so good that I ended up comparing them to a proper mirrorless like the Alpha 6300. 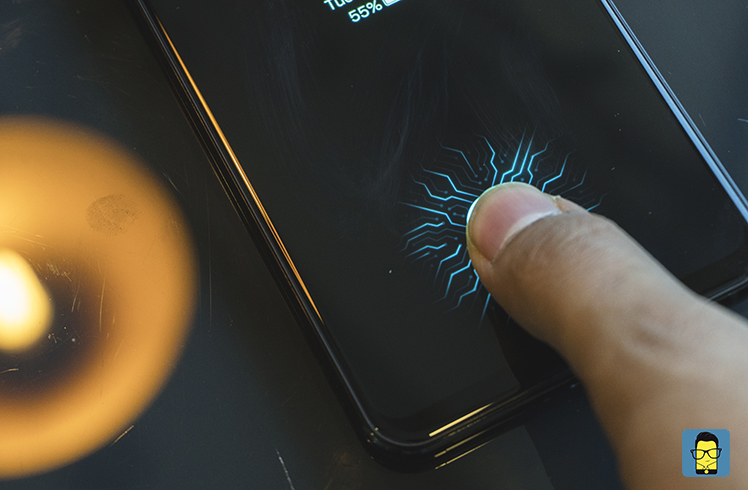 Basically, I am in total shock that none of the top-tier brands have managed to innovate to the level of these three phone brands this year. Samsung is busy making phones with SD450 SoCs which cost twice its actual value. LG needs a new ThinQ-ing cap. And, after the 10th anniversary iPhone X last year, I doubt if Apple will make an iPhone that’ll make us sit up and take notice, let alone shock us. I have high hopes from Google’s cameras once again this year but the rumour mill is rife with a notched-design and the initial designs showcase a phone that looks ugly. I really hope that’s not the final design of the phone. 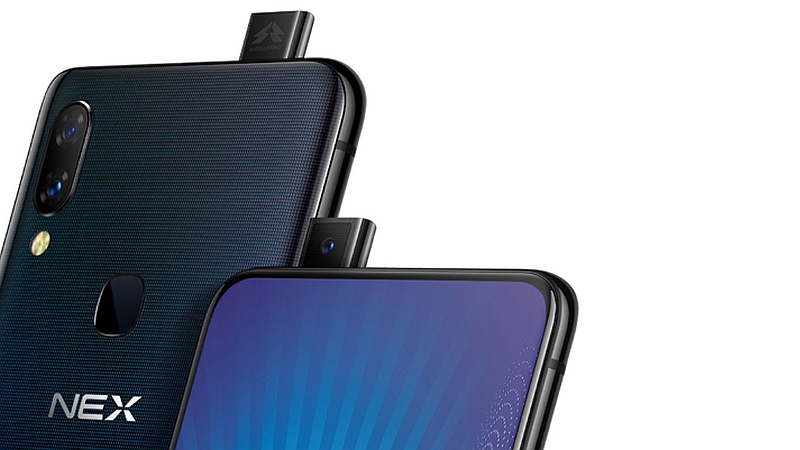 There’s that other argument, Apple loyalists make: Apple takes existing tech and perfects it. Be that as it may, I am still glad that Chinese brands are at the forefront of innovation and creating products that are not only ready for primetime but are also extremely polished from the outset. This new innovation-led approach is a far cry from what OPPO and Vivo were doing even up until last year.

Evidently, the future of smartphone technology is being dictated in the by-lanes of Shenzhen and I am super excited.

What do you guys think? Let us know in the comments section below.