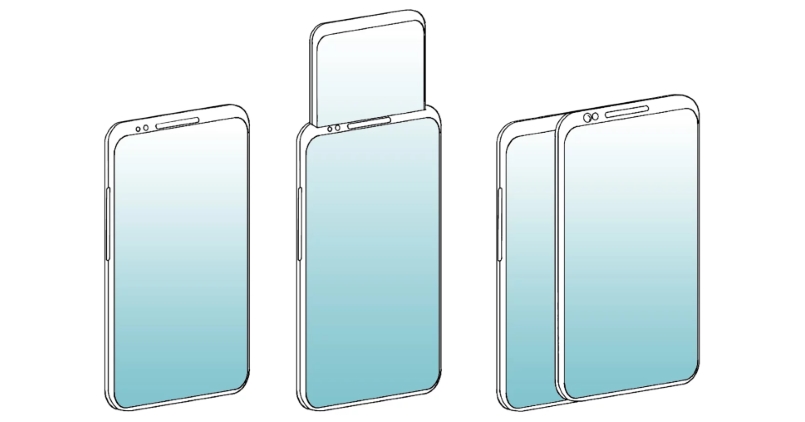 So, you thought pop-up cameras were weird, right? Well, wait till you take a good look at this. OPPO has now patented a new smartphone design with the pop-up display. Yes, you read that right. Not a pop-up camera. But an entire display. Don’t believe me? Read on!

OPPO has gone ahead of its competition and patented a new design, which adds a secondary pop-up display to your smartphone. As shown in the design, a second screen comes out from behind the primary screen. Based on the patent, renders are already out, to give you a clearer look at what the supposed device could end up looking like. Obviously, this is a render so it is far away from the real thing. However, it definitely raises the question as to why? Why would someone want a display protruding like that? 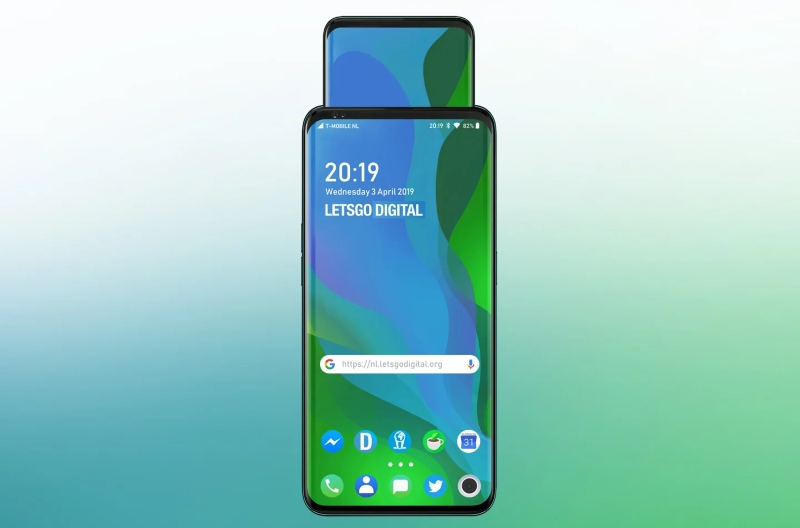 Oh, and also, if you thought that a pop-up display up top was the only weird thing, hang on. There’s another part of this patent, in which the secondary display actually pops out from the left side. There’s a render for that below as well. 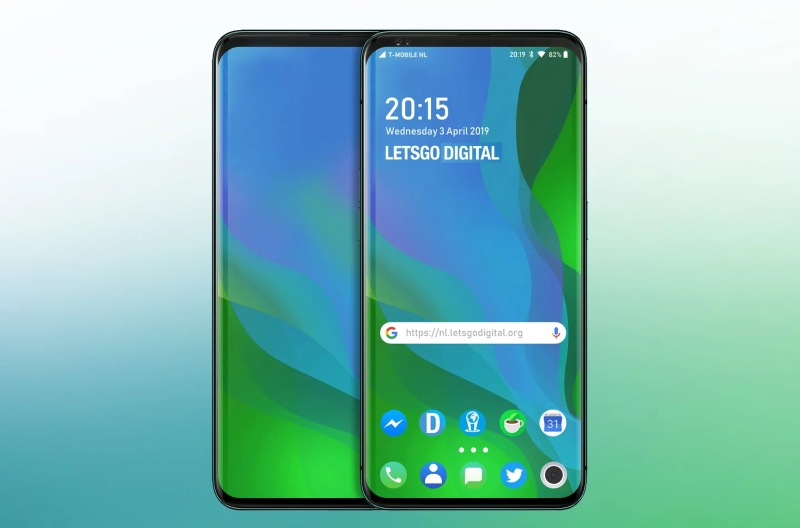 Note that in no way is this a foldable smartphone, so you won’t get a tablet mode anywhere. The actual use case of the device is super debatable. What’s more, is that this patent might never see the light of day. However, it is worth pointing out that only OPPO is as crazy to make a smartphone in this style.