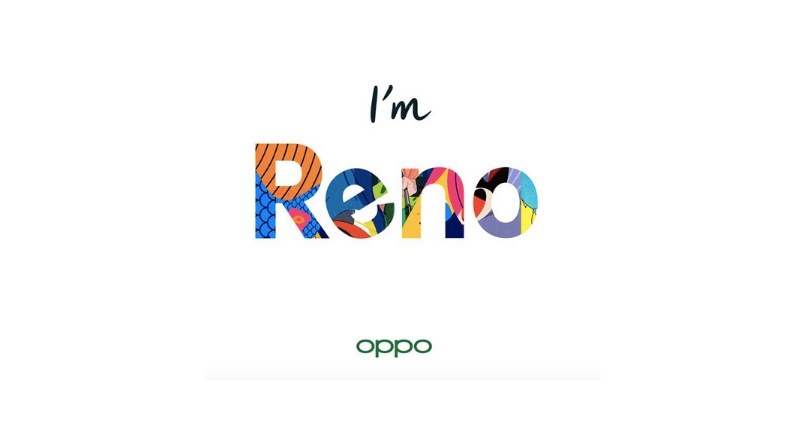 In a surprising turn of events (not really), the BBK Electronics owned OPPO has announced its sub-brand Reno would be debuting its first phone on April 10. The company’s Vice President, Shen Yiren has posted on his Weibo account about this new sub-brand. In the wake of Vivo’s iQOO gaming smartphone, the OPPO might be getting ready to play the same game.

Last year we learned that after introducing the first Realme device, the young brand spun-off to become a separate entity and has grown itself into quite a respectable brand in India offering affordable smartphones. Considering OPPO never had a dedicated brand for gaming, it could be heading into that space with Reno.

OPPO has a lot going on at international and Indian scale, the company recently launched its new F series phones, the F11 Pro and F11 in India priced under Rs 25,000. Talking about its presence at MWC 2019, the company has showcased its two significant technologies, the 10X Lossless zoom tech and the 5G enabled phone.

What do we know about Reno’s first smartphone?

The OPPO Reno is believed to be powered by a Qualcomm Snapdragon 855 SoC, which is the powerful flagship chipset announced on a handful of phones. This clearly gives us an idea that OPPO might be aiming for a gaming device. A lot of brands have tried to invade this space last year including ASUS, Nubia, and Xiaomi. This year so far we have seen Vivo put out its iQOO smartphone with special features for better gaming experience and performance.

Interestingly, the Vice President has shared some details regarding the camera setup on its upcoming phone. The Reno phone could pack OPPO’s 10X optical zoom technology showcased at MWC 2019. The handset is believed to be powered by a 4065mAh capacity battery. No fast charging tech has been mentioned by the company official yet.

When can you expect Reno to release a phone?

Mr. Yiren, VC of OPPO has quoted that it will be arriving next month on April 10. Let us know what do you guys think about this announcement from OPPO’s executive.