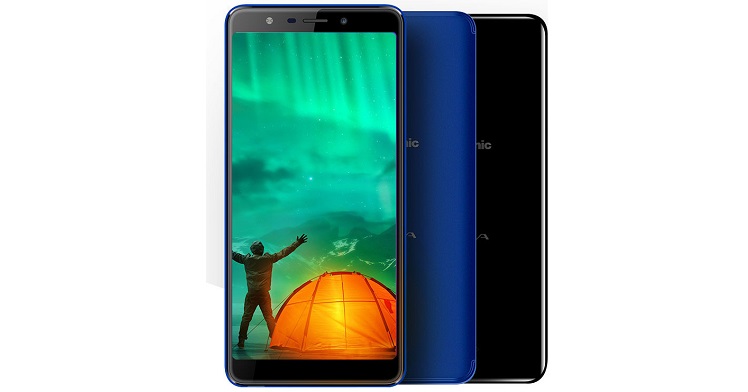 Sporting a 5.7-inch HD+ display with an 18:9 aspect ratio, which is 2.5D curved in nature. Talking about the internals, it packs a Quad-core processor from the house of MediaTek. It is accompanied by a PowerVR GE8100 GPU. The internals includes a 3GB of RAM and 32GB of internal storage, which can be expanded via microSD card slot up to 128GB. 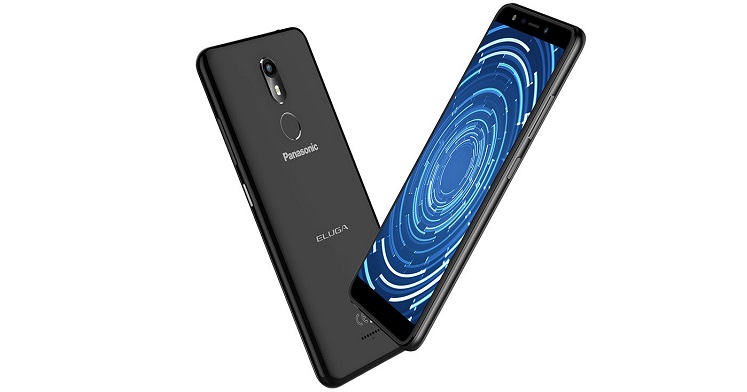 Running on Android 8.1 Oreo-based user interface, it offers a setoff connectivity features including dual SIM, 4G VoLTE, Wi-Fi, Bluetooth, and GPS. As far as the camera department is concerned, it has a 13MP rear camera with f/2.0 aperture and LED Flash. On the front, it packs a 5MP snapper with LED flash support. All this is powered by a 3000mAh capacity battery.

The company’s Business Head of its mobility division, Pankaj Rana, teases the AI enabled inside this new smartphone. Panasonic introduced its AI assistant last year, which is called Arbo. This year they’re taking the Arbo experience further and have built a set of apps around it, which is referred to as Arbo Hub.