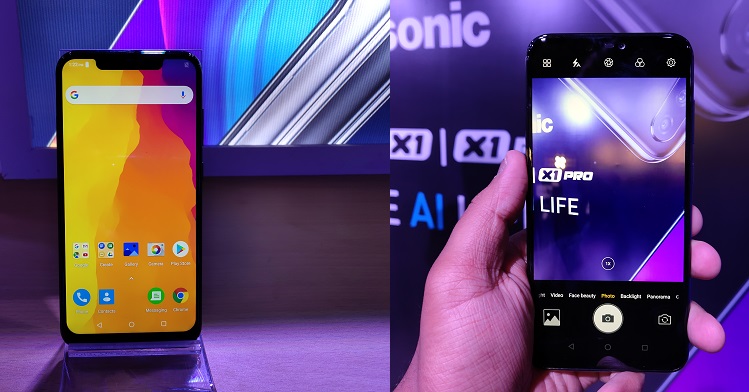 Panasonic has launched its new handsets in India today, they’re supposedly the flagship smartphones from the brand. Essentially the same handsets with RAM and storage options, the new X1 and X1 Pro teases the AI capabilities. The price of these handsets starts at Rs 23,000 for X1 and Rs 27,000 for X1 Pro. Let’s talk about the specifications of the new Eluga X1 and X1 Pro below.

Starting with the processor, these two handsets from Panasonic packs in MediaTek Helio P60, which is considered to be quite powerful in the mid-range segment. Both handsets comes with a 6.18-inch full HD notch display, which claims to offer an immersive viewing experience. Talking about the camera department, it packs a dual rear camera setup on both models. The primary lens is of 16MP resolution and secondary lens is of 5MP resolution. These both are powered by AI. The front lens on both X1 and X1 Pro is of 16MP resolution. Both of these handsets would be powered by a 3000mAh capacity battery. And would be running on the Android 8.1 Oreo-based UI. Panasonic has created Arbo Hub, which is reference to its artificial assistant. 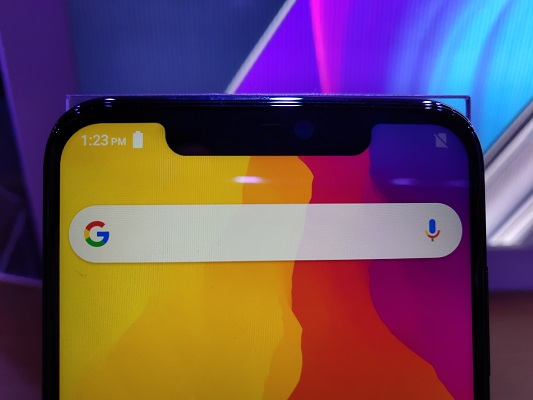 Would you be interested in buying this Panasonic Eluga X1 or X1 Pro smartphone in India? Drop your feedback in the comments section below.