Password-free logins on Android phones have finally arrived, thanks to FIDO2 certification 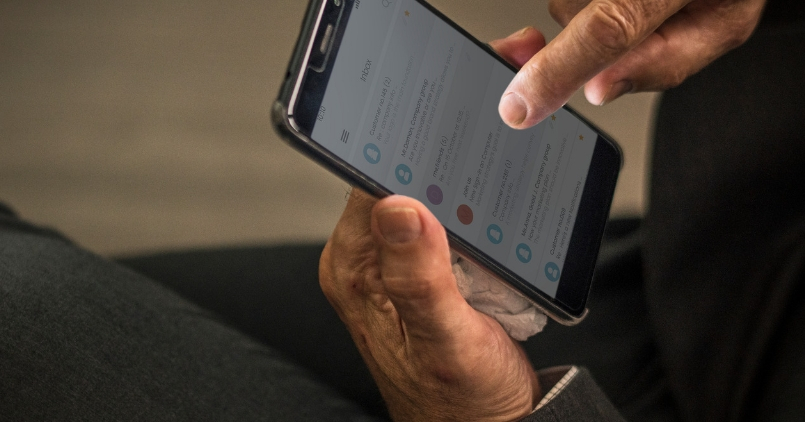 Managing passwords is a big headache these days, and on top of that, you get to hear password leaks happening more frequently. To make things better on Android phones in terms of security, the Mountain View giant has finally introduced FIDO2 certification. Just days after Samsung Galaxy S10 being hailed as the world’s first FIDO Biometric certification enabled smartphone, Google has announced that now all Android phones above Nougat 7.0 OS can now make use of this certification.

What is FIDO2 certification?

FIDO, an open alliance acronym for Fast IDentity Online addresses the lack of interoperability among authentication technologies. With most of the internet being accessed online using mobile devices, and Android is a huge part of it. The alliance and Google have been going at this certification for quite a time. It has now been finally rolled out. FIDO2 was designed to be used by multiple platforms with a goal to offer ubiquity to access services across browsers and applications on mobile devices.

With this certification, any compatible Android devices running Nougat 7.0+ will have a FIDO2 certification out of the box, or it can be updated via Google Play Services. It will allow users the ability of their smartphone’s fingerprint sensor clubbed with FIDO2 security keys to securely log in to websites and application without entering passwords. Apart from worrying one less thing, to remember passwords, this is claimed to be a better security alternative.

Note that despite running on the latest Android OS update, you won’t necessarily see this service enabled on all services. The web and app developers would have to add FIDO authentication t their respective apps and websites. It can be done through a simple API call.

While this implementation might not take a long time, as developers can easily switch to this security authentication. Further, the increasing number of handsets with the fingerprint sensor feature would be a good sign for utilizing the FIDO2 protocols.

Also read: iPhones are better than Android phones thanks to this one strong reason

As of October 2018, Android Distribution Dashboard suggests that more than 50% of active Android phones still run on Android 6.0 Marshmallow and older. That’s a huge number of devices, which would be missing out in using this feature. Only if Android’s adoption rate was faster, things would be different.