People prefer OnePlus over Apple for their next smartphone, says report 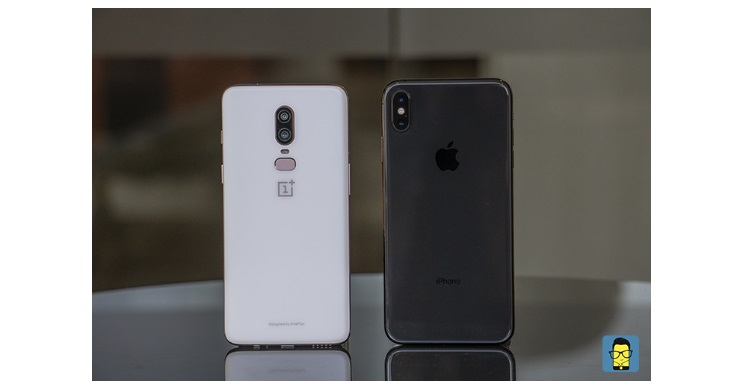 Woah there, Apple fans. Does this come as a shock to you? Well, we were blown away too. A report by CyberMedia Research says that the Indian buyers would rather go for a OnePlus device than an Apple iPhone if given a choice to upgrade. While in the past people loved to pick Apple for this question, the tide has changed towards the young brand.

According to the report, 36 per cent of the people who participated in the survey straight up chose OnePlus as the favourite of masses while picking a premium smartphone. The products by the company are affordable and inexpensive when compared to the other flagships. Yet, this factor didn’t affect the choice of the participants. Apple became a runner-up with 34 per cent people vouching for its popularity and Samsung came in third with 18 per cent votes. Interestingly, 59 per cent consumers between the age of 18 and 32 chose OnePlus. Apple and Samsung remained the personal favourites for the older buyers. 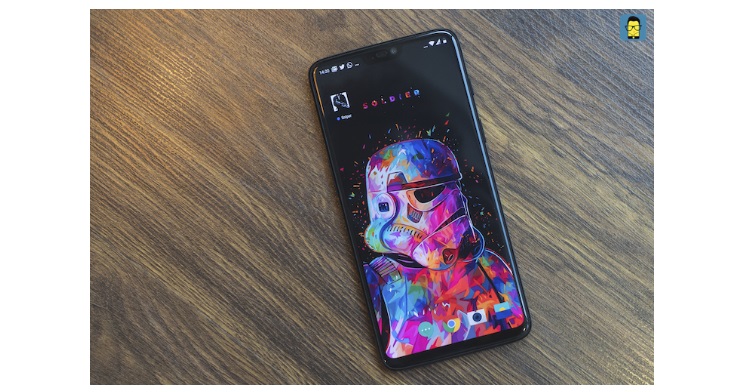 This clearly means that the youth of India is hugely attracted towards the affordable and best-in-class smartphones offered by OnePlus. Since it a community-driven organisation, the young brand does focus on customer feedback and this has worked in its favour.

While Xiaomi leads the budget section in India, OnePlus is already the number one brand for premium smartphones above Rs 30,000. This means that the brand is finally making its own value in the country instead of being just another affordable option.

Would you want to upgrade too? Let us know in the comments section below. Stay tuned to Mr. Phone for more updates.