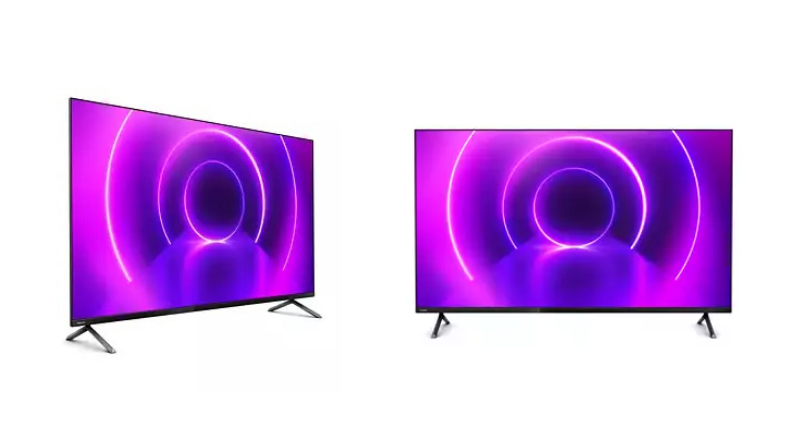 Philips has come with a new range of TV series; a total of ten TVs, to be precise: tailoring to enhance upcoming IPL and current India-England cricket series in the country. These series include Philips’ 8200, 7600, 6900, 6800 series. Apart from the 7600 series; the 8200 and 6900 are Android Smart TVs with Google Assistant support. The 7600 models equip the company’s P5-engine and run on SAPHI Smart OS, which claims to offer popular OTT apps like Netflix, Amazon Prime, for instance. The 8200 models, meanwhile, offer large screens with Android TV support along with Bluetooth and Google Assistant. The 6900 series fall under compact screens models running Android TV, and the 6800 also ships with SAPHI Smart OS.

With the upcoming cricket tournaments like the India – England series and IPL right around the corner, it is vital to watch each minute of a match for the sports enthusiasts out there. To bring alive the cricket match spirit and stadium experience to your home, TPV Technology today announced the launch of 10 new TV models across the Philips television range. These new Philips TVs are equipped with the latest innovations and ground-breaking technology, delivering a power-packed indoor experience to binge watch your favourite shows and cricket matches.

The new range of products in the television category include 8200, 7600, 6900 and 6800 series. You can enhance your living space with the timeless principles of European design, brought to life by Philips TV: authentically beautiful, and a precise blend of functionality and form. The new Philips 4K Ultra HD Android LED TV 8200 series promises an easy access to the favourite Apps via Google Play Store. For a break free experience, users can use Google Assistant to give voice command to their Philips Android TV via the remote and also give voice command through Alexa enabled devices for example to kick start their favourite apps such as Netflix, Amazon Prime, YouTube or Hotstar.

Philips 4K Ultra HD LED Smart TV 7600 series is supported by Saphi Smart OS. With both these series, the brand is introducing the critically acclaimed P5 engine technology which improves the source perfection, color, contrast, sharpness and motion to deliver a vivid picture quality (making skin tone look natural). Because of P5 Engine, one can experience their favourite sport with brilliant picture quality by making the contrast crisper which highlights every detail with smooth motion. In addition, the fusion of Dolby Vision ultra-vivid imaging and Dolby Atmos immersive sound, simply works right out of the box, which transforms the 4K UHD Philips LED Smart TVs into an entertainment powerhouse. These image and sound technologies from the cinema, now brought together for the home, provide amazing realism that you’ll see, hear, and feel like never before. Further with HDR10+, these Philips TVs will make the viewing experience truly enjoyable for the cricket enthusiasts. Both the series are equipped with 2 Way Bluetooth technology for connecting soundbars and headphones. 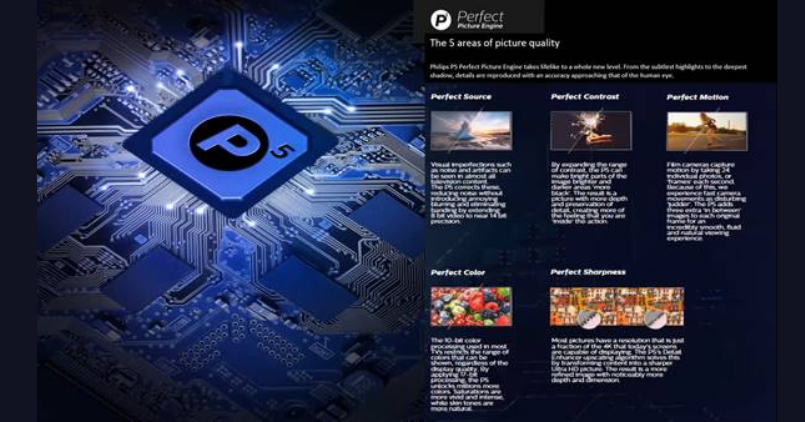 Commenting on the new launches Mr. Shailesh Prabhu, Country Head, TPV Technology India Pvt. Ltd. said, “With the IPL season coming up, many cricket fans might miss out on the opportunity of enjoying the matches at the stadium. Therefore, with this new range of Philips television, we wish to deliver an electrifying, true stadium like match experience. With minimalistic European design, innovative new technologies such as the Philips P5 engine on the Android based televisions and Dolby Vision picture quality coupled with crystal clear sound from Dolby Atmos, these Philips TVs are designed to surpass the expectations of our consumers.” 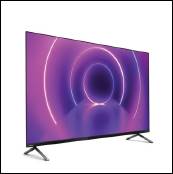 Philips 4K UHD LED Android TV 8200 series comes with premium Dolby Vision and Dolby Atmos formats. Sporting a borderless design, the four new variants are available in 70-inch, 65-inch, 55-inch and 50-inch screen sizes (70PUT8215, 65PUT8215, 55PUT8215, 50PUT8215) and are priced at INR 149,990, INR 119,990, INR 89,990 and INR 79,990 respectively. Users can also access Google Play store and Philips TV app gallery along with Google Assistant for an easy and seamless navigation. All variants include P5 engine which works on five aspects of picture quality to deliver flawless life like visuals. The series is supported by HDR10+. users can use Google Assistant to give voice command to their Philips Android TV via the remote and also give voice command through Alexa enabled devices for example to kick start their favourite apps such as Netflix, Zee5 or Hotstar. Also, the series is equipped with built-in Chromecast feature and Bluetooth technology for connecting soundbars and headphones. 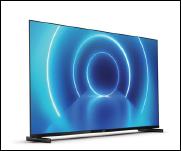 Philips 4K UHD LED Smart TV 7600 series is equipped with P5 Perfect Picture Engine. The 7600 series is available in two variants – 58 and 50-inch screen sizes (58PUT7605, 50PUT7605) priced at INR 89,990 and INR 69,990. It also provides one button access to a clear icon-based menu – SAPHI. Supported by HDR10+ display, the television comes in slim minimalist frame. The series is supported by premium Dolby Vision & Dolby Atmos formats. The series is also equipped with Miracast for screen mirroring your android device to your TV Screen and Bluetooth technology for connecting soundbars and headphones. 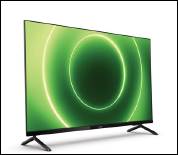 Philips 6800 TV series with 43 and 32-inch variant comes with Full HD and HD LED Display respectively and is equipped with SAPHI technology which provides one button access to a seamless user interface. It provides a great gaming experience as it includes less than 20 ms input lag via HDMI. It is available in two screens sizes 43 and 32-inch (43PFT6815, 32PHT6815) priced at INR 35,990 and INR 21,990 respectively. The series is also equipped with Miracast for screen mirroring your android device to your TV Screen.

These Philips televisions will be available across leading Offline retail Channel and ecommerce portals. TPV’s current retail presence is spread across 35000+ stores across the country. In addition, TPV has a robust service network across India to deliver prompt after sales service to Philips consumers.