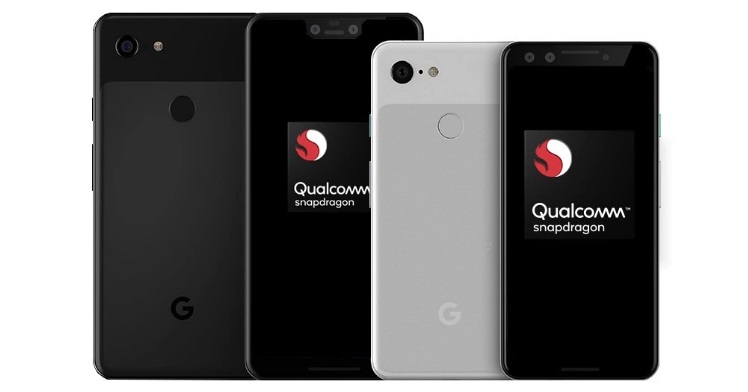 Google will come up with the 2018 iteration of its flagship smartphones soon. The Pixel 3 and Pixel 3 XL have been making numerous appearances online. While some renders have given us a fair idea about their design, others have talked about their specs explicitly. The Pixel 3 XL has leaked through previews and even full reviews. Just a few days ago, we saw new images of the upcoming phones. Today, a Chinese store has listed the Google Pixel 3 and Pixel 3 XL for pre-order.

Also read: Google teases the Pixel 3 launch in its online store ahead of the October 9 launch

While the price tag on the Pixel 3 states 4,999 Yuan (Rs 52,000 approx), the bigger variant’s cost hasn’t been revealed. However, readers should note that this is not the actual price of the upcoming Pixel phone. The listing has also acknowledged that these smartphones haven’t been launched yet. 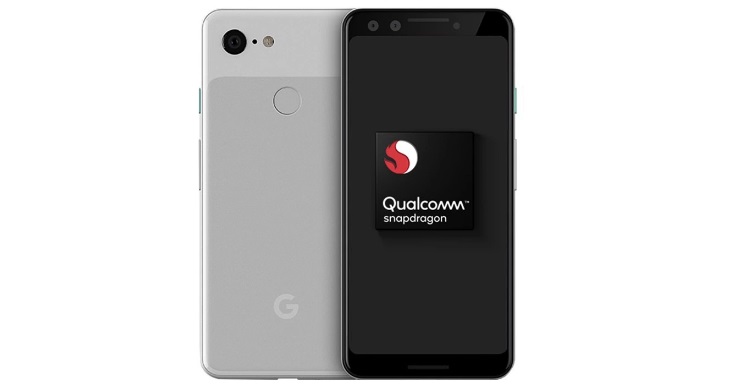 The leak only shows us the images of the two smartphones. We can even go on to say that these are the press renders of the upcoming Pixel devices. Other than this, nothing has been revealed. Specs and features are nowhere to be seen on the listing page. The images do tell us a bit about each of these two phones. Both of them have dual selfie snappers and a fingerprint sensor on the back. Google still isn’t planning to include a dual rear camera on its smartphones and that is evident through this leak of Pixel 3 and Pixel 3 XL. The latter of the two does have that huge notch people are scared of.

Recent rumours speculated that both the phones will have an all-glass back which means that they could support wireless charging. Google is organising the launch event for Pixel 3 and Pixel 3 XL on October 9 in New York and Paris. The phones are likely to be available for pre-order soon after the launch, for Google is focusing on European markets by launching them in Paris and New York simultaneously.

Are you looking forward to the launching of these two Pixel devices? Let us know in the comments section below. Stay tuned to Mr. Phone for more updates.