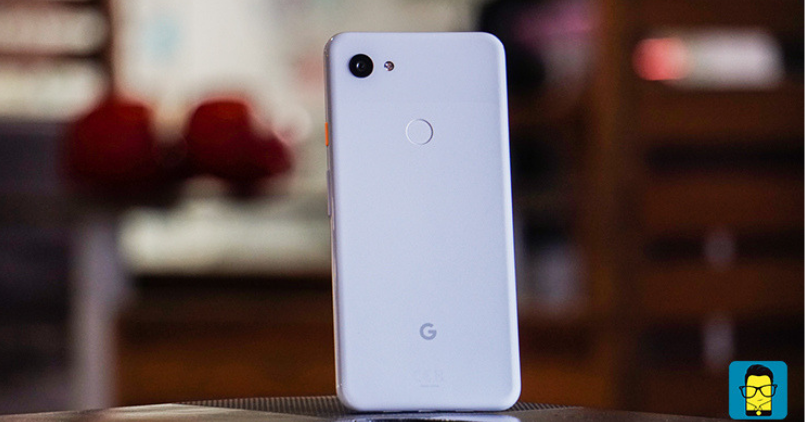 Back in 2016, Google decided to embrace the premium smartphone market with the Google Pixel series. This also later turned out to be the end of the highly appreciated Nexus lineup. However, 3 years later, the company finally launched the Google Pixel 3a and the Pixel 3a XL. Budget smartphones that offer the same flagship Pixel experience. And if Google’s latest earnings report is anything to go buy, this was certainly a move that paid off.

Google has released its Q2 earnings report, highlighting the highs and lows of the company in the market. As per the report, overall Pixel unit sales in Q2 grew more than two times year-on-year. This rise came exactly after the launch of the Pixel 3a range of devices back in May. Google also acknowledges that the profit comes with the Pixel 3a’s expansion from Verizon to other major US carriers such as Sprint, T-Mobile, Spectrum Mobile, and U.S. Cellular. 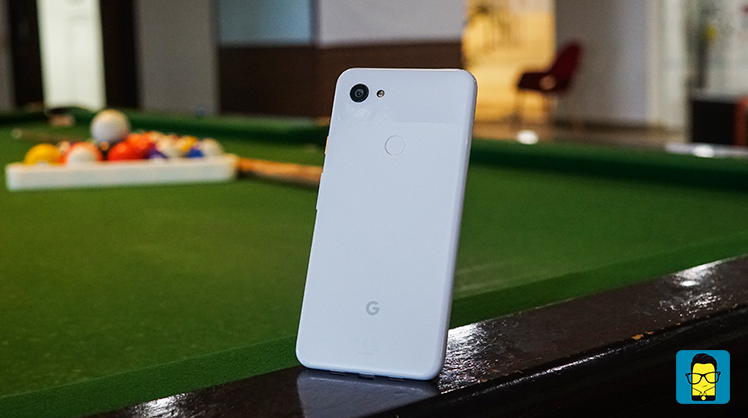 “At I/O, we introduced some new additions to our hardware lineup, including new Pixel 3a and Pixel 3a XL. By taking advantage of our leading software capabilities, we can offer users a premium phone experience at a much lower price point. With the launch of the Pixel 3a in May, overall Pixel unit sales in Q2 grew more than two times year-over-year”, said Sundar Pichai, CEO Google. “In addition to Verizon and the Google Store, we successfully expanded our distribution to T-Mobile, Sprint, U.S. Cellular, Spectrum Mobile, and additional partners, which has greatly diversified our sales footprint in the U.S. Finally, we are also pleased that the Pixel 3a launch was met with our highest Net Promoter Score rating to date.”

Google Pixel 4 and the Nexus Debate

Google is currently pacing itself for the launch of the Pixel 4 and Pixel 4 XL flagships later this year. The launch should happen sometime after the official launch of Android Q, so there’s that as well. A lot of the news about the Pixel 4 is already out, so you make sure to check out our coverage of the same here. What’s more, is that ever since the launch of the Pixel 3a /XL, users have considered the budget devices to be the return of the Nexus lineup. Add to that the fact that the decision has paid off, we can sure expect Google to launch new budget smartphones by the end of this year or early next year. As always, stay tuned to Mr. Phone to get notified of all the buzz in the smartphone world.