PlayerUnknown’s Battlegrounds now available on iOS and Android in India 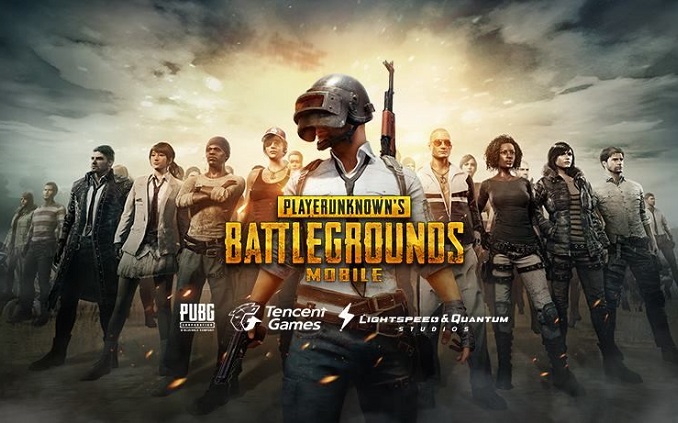 Tencent Games has now released PlayerUnknown’s Battlegrounds in the US and India today. This launch for both iOS and Android comes after a soft launch in Canada last week. The free mobile game now known as PUBG is a battle-royale style game that competes with Fortnite. It weighs around 900MBs and brings the complete play experience of the PC version to mobile.

PUBG for mobile also supports in-game voice chat and up to a 100 players like the PC version. Tencent Games claims that it has powerful anti-cheating software on the game which works on Unreal Engine 4. As for hardware requirements, iPhone 6 or Android 5.1.1 with at least 2GB of RAM are recommended by the developers. The Android version supports more than 500 Android devices. 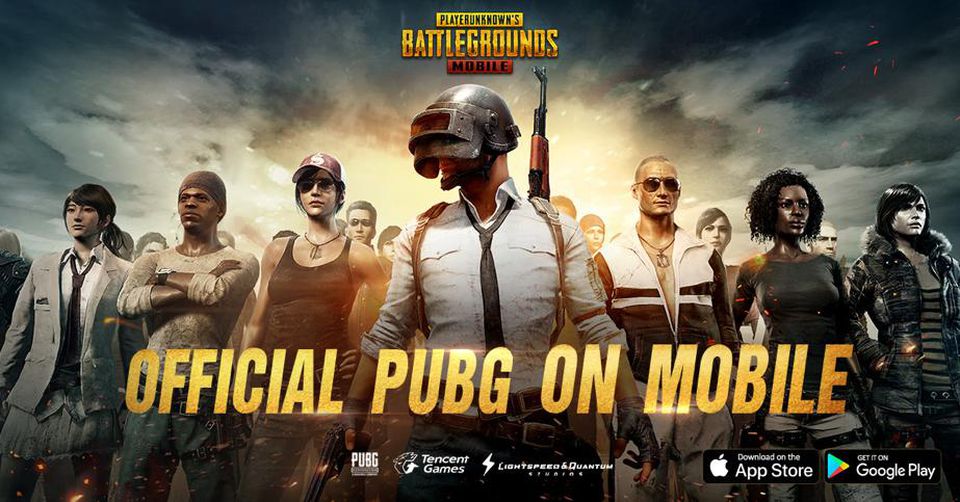 The quick launch of PUBG is probably due to Fortnite’s popularity which is a new competitor in the same battle royale style genre. Fortnite has become a highly played game overnight with the iOS version topping iTunes while still in Beta.

PUBG was the third highest-selling game on Steam ever and it sold 5 million copies on Xbox One alone.

Tencent Games was once the forerunner in the battle royale genre with PUBG. However, after the surprise rise of Fortnite, it is now the other way around. Hence it is trying to chase new markets before Fortnite gets out of beta.

If you want to check it out, head on to the links below.