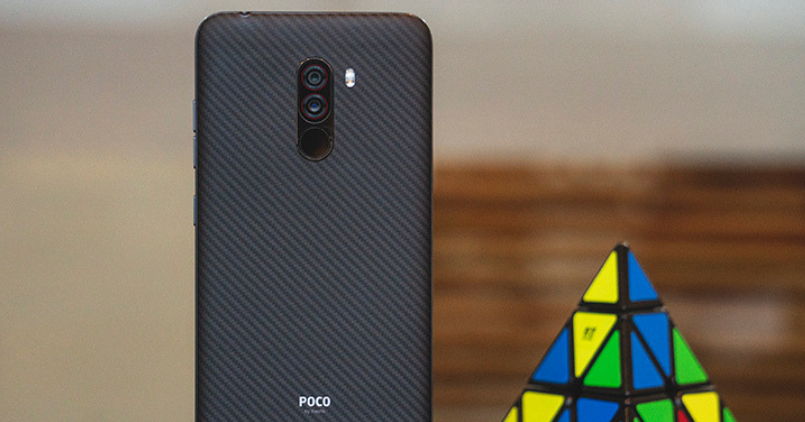 Xiaomi has finally pushed out the MIUI 10 Global stable update for its POCO F1 in India. This update brings three new features to the handset. The features like 4K 60FPS recording, Widevine L1 certificate, and game turbo mode is now available. What do these new features mean for a POCO F1 user? We talk about it below.

The company promised earlier in February that they’ll be pushing out an update that will allow POCO F1 users to record 4K videos at the higher frame rate. At 30FPS, the footage may not look as smooth as it would be at 60FPS. If you’re someone who has bought this phone for creating video content, the company has finally pushed out the update you have been waiting for ages. After updating to the latest stable MIUI 10 3.4.0 stable ROM, you should be able to see this option in the camera app.

After much controversy last year, the brand has finally rolled out the update with this certification. Earlier, users on POCO F1 was not able to enjoy the HD streaming on services like Hotstar and Prime Video. Unfortunately, Netflix HD streaming support has not yet arrived. But the brand has promised it will arrive. If one thing that we have noticed, the company might take the required time, but they eventually come around and try to fulfill their promises. Let’s hope POCO F1 users don’t suffer non-HD streaming on Netflix anymore than they’ve already.

With Game Turbo mode, the brand promises to boost the gaming experience on its first POCO smartphone. This is essentially a framework enhancement which will result in CPU and GPU smart allocation. Plus, allocates more system resources during gameplay. This option can be turned ON from MIUI security app. This mode allows users to clear memory, take a screenshot, start screen recording without leaving the gameplay. Interestingly, apart from the above features, users can also access apps like WhatsApp, Facebook, and Browser in a floating window within the game.

These three are the major updates you’d see in the MIUI 10 3.4.0 stable update as posted by C Manmohan, General Manager of Poco India. You can find a couple of UI tweaks as well as the March security patch.