Xiaomi Pocophone F1 with Snapdragon 845 SoC could be priced at Rs 28,999 approx. 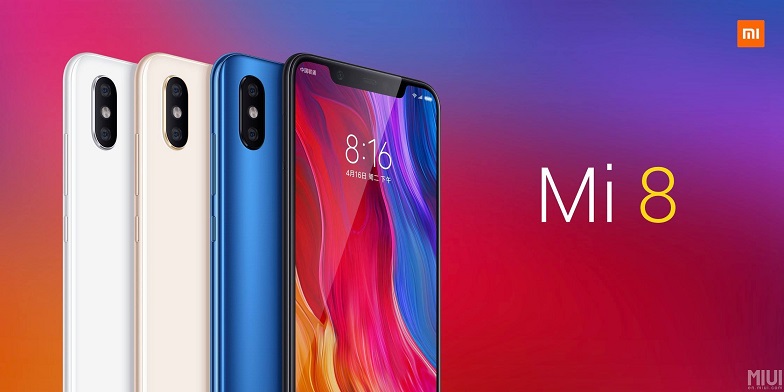 Earlier this month, a new flagship Xiaomi device broke onto the scene when XDA dug up some firmware files of the brand. According to the finding, the device carried a Snapdragon 845, the current most powerful mobile SoC of Qualcomm, that put it in flagship territory. The handset’s codename was found to be “Beryllium” and it was a completely new device. Around the same time, Xiaomi trademarked a new brand called “Pocophone”. Shortly thereafter, a Pocophone F1 appeared on FCC and XDA linked Beryllium to Pocophone’s first new product.

Now, renowned smartphone tipster, Roland Quandt posted pricing details and variants of Beryllium in a tweet today. According to him, the Pocophone F1, which we presume to be Beryllium, will be “cheap as chips”. It will be available in two models – ~420 Euro (6/64GB) and ~460 Euro (6/128GB). He also said that the variants were listed on eastern Euroland which means the Pocophone F1 will be a global device that will at least hit the US and Europe. Indeed, we can clearly see the pricing has Xiaomi written all over it and if it stays intact on launch, this would be the cheapest Snapdragon 845 device in Europe.

The Pocophone F1 has a 5.99-inch display, which Quandt says, has a resolution of 2160 x 1080 pixel. We have seen the Pocophone F1 leak in a short live video earlier in the month, and it looked somewhat like the Mi 8. At that time we theorized that Pocophone is Xiaomi’s back route entry to the US. For now, we’re not 100 percent sure that Beryllium is the Pocophone F1 but we will be in a good position to say so if we find out the processor details of the device.