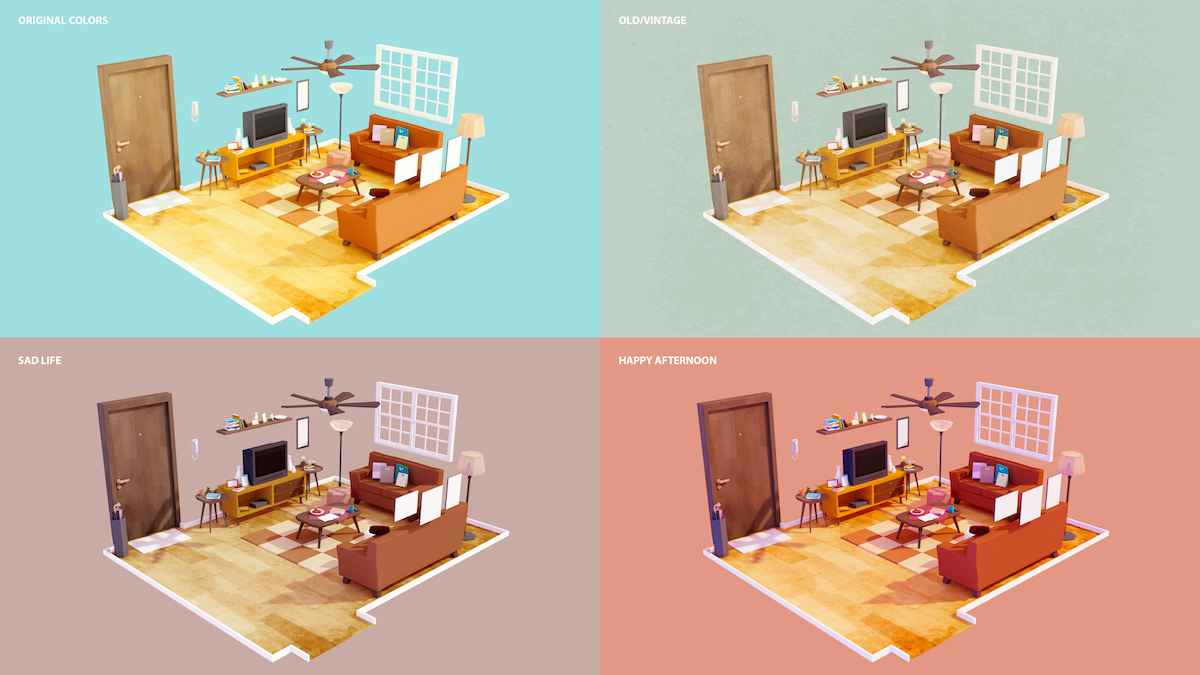 Before Prime Minister Narendra Modi even made a clarion call for an Atmanirbhar Bharat or Self-Reliant India Mission, Chirag Chopra from Delhi was the lone Indian developer and founder of Lucid Games, whose game Possessions was added to Apple Arcade back in 2019. And trust me, it is a big deal that an Indian developer’s game is a part of Apple’s new subscription service. Especially, considering how stringent Apple is with vetting games that can be added to Arcade or its App Store in general. Their quality control check is a Best Practice document for industries beyond smartphone technology as well.

In my telephonic interview with Chopra he outlines, “After the launch of Arcade, it has become even harder for game devs to get into the subscription service than when we got into it. Apple really likes to play the long-term, quality game rather than the quantity game, and it is in no hurry. They are not rushing into getting all the games and are strictly curating the best of the best titles.”

Chopra’s game Possessions is a narrative based visual puzzle that is experimental and artistic in nature. The kind of polish would have you believe that it is actually an international indie game. And, this is obviously not Chopra’s first rodeo.

“The first game we made was called Roto. This is a game that we made when we were still in college. It was a result of a Game Jam that we ended up winning. So, we built it into a full game. And, we even got a publisher for it. After that, we did something called Stay, Mum. This was again a narrative-focussed puzzle game. That’s when we realised the vision for making artistic games,” he recounts. 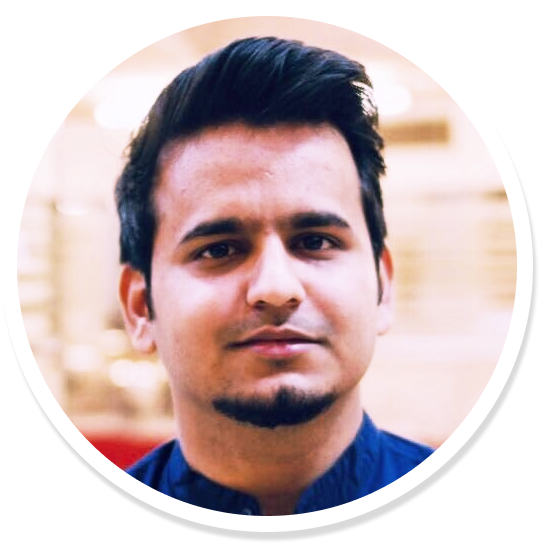 Getting a foot in the door

Although, I am obviously more curious about how Possessions made its way into Apple Arcade. “We had a publisher in Canada (Noodlecake). They were already aware of Apple’s plans for a games subscription service. It was a super secret affair where very few developers already knew about it. Apple was manually reaching out to them and telling them – hey, we’d like you to be on this platform. A year before Apple Arcade was supposed to launch, that’s when we actually got a foot in the door. After learning from our publisher about Possessions, Apple asked us if we’d like to be a part of it. And, which meant that we’d have to delay the launch. They assured us that we’d get better opportunities and better rewards.”

Although, Apple has been pretty tight-lipped about what kind of reward do publishers actually get for being on Arcade. Chopra can’t reveal much either. “I can’t really comment on that. But, what I can say is that it is a really, really great model. It’s not something that is one-off where Apple says: Hey, take this money and just go. The whole model is very well structured and cleverly made. But, I wish I could tell you more than that.”

However, I am not one to let up easily and I prod. I wanted to know about the metric that devs have to judge if people are liking a game on Apple Arcade or not. But alas, Chopra is a tough nut to crack much like Apple. “Unfortunately, I wouldn’t be able to comment on this either. I would say that it is not a simple metric to judge if people are playing or liking our game. Apple has gone a long way in working with each developer to figure out some of the key metrics for engagement. This helps define if people are having fun or not. I know it might sound like I am preaching about Apple but it is very hard not to highlight a clever process.”

The advantage of Apple Arcade

The reason why a lot of devs would love to be on Arcade is it lets them create games unencumbered. Devs like Chopra can worry about making the game and forget about the distribution or monetisation. “For us, the kind of games we’d like to make, we actually call them ‘experiences.’ We believe our ‘experiences’ are best played when you (the player) don’t have to worry about where the next level comes from. You don’t have to watch an ad to grow a farm or stuff like that. I mean we do love playing those games, but when it comes to making those kinds of games we are not really fond of it. Apple Arcade was a platform where we didn’t have to worry about monetisation because people are going to subscribe to all the games, you just worry about making the game a great one,” 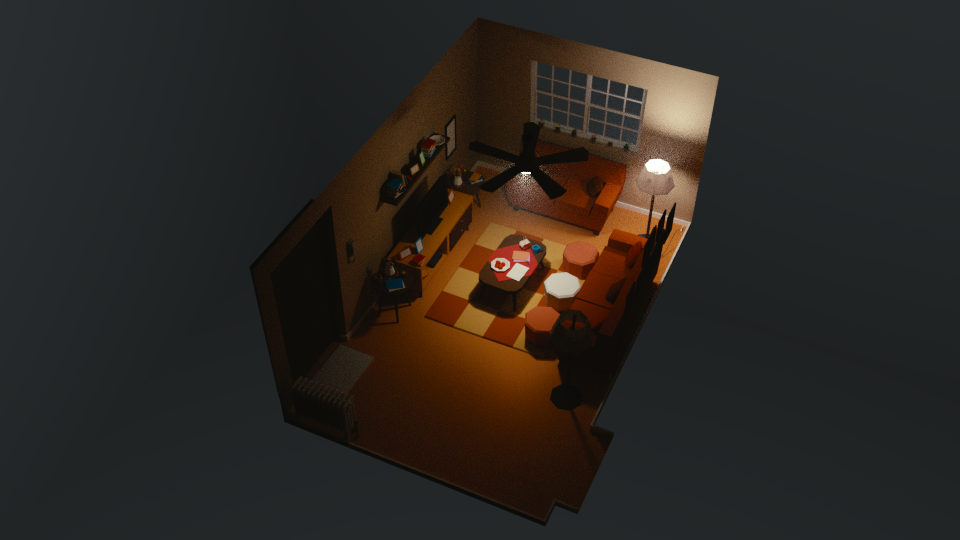 He adds, “Yeah, we have to be exclusive with Apple Arcade for 3 years. But for someone who is an indie game developer from India, it is something that gives them security and freedom to just focus on building the game and not focussing on how do you want to sell it. Personally, I think there is a huge amount of reward being in Apple Arcade.”

The state of indie in India

We immediately segue into how Chopra is not happy with the state of indie game development in India but he goes on to explain how Apple Arcade changed that for him. “The problem with being an indie (game dev) in India is that you never know when your next meal comes from. It is really hard being an indie game developer in India. There is no sort of grant or support. With Apple Arcade, we’ve managed to grow as a team and as a studio. For the next 3-4 years we can focus on building some great games.”

And if you are in for the long run with Apple, there is definitely one reward of working with the Cupertino tech giant – dev support at an individual level. Chirag tells me, “We were at a stage where we were working on the game and running out of money. We really just wanted to publish it quickly and get something in return. We were almost burning out. At that time, implementing an Augmented Reality aspect to our game was out of question. 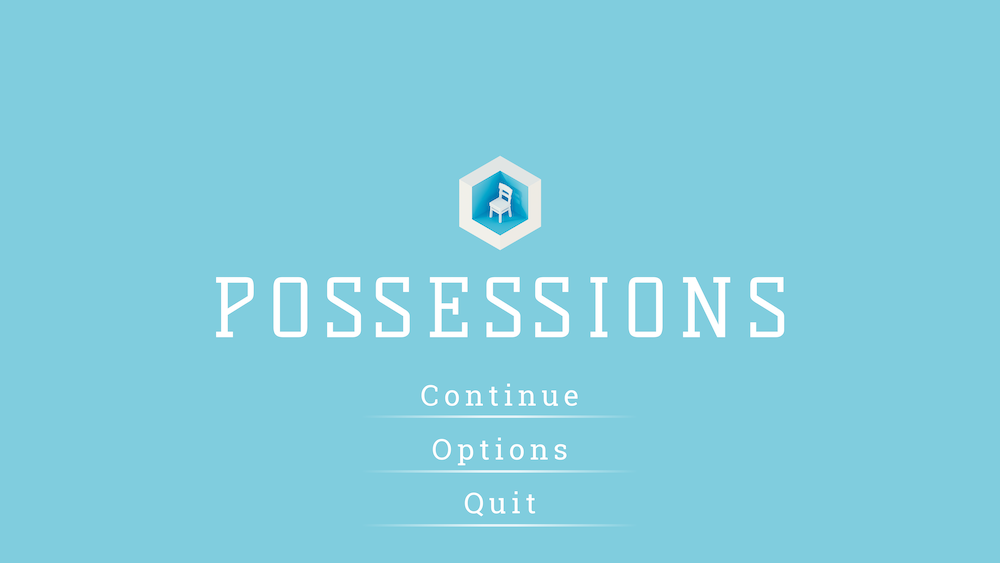 “When Noodlecake came on board and we started making the game for Arcade, we got all kinds of support that we needed. We were just a two-man team and we needed all the support. Our horizons were not as broad as Apple. At that time Apple wanted us to push ourselves and see if there was something we could do to make Possessions at least 10x better, if not 50x better. And, that’s when we pursued the AR element of the game. Apple really encouraged the idea and they were completely onboard. After which, Apple worked very closely with us. We were sharing all our builds and Apple was very prompt with their feedback as well,” he adds.

The Indian government recently banned PUBG – a very popular Battle Royale game – along with 117 other apps, citing that they were prejudicial to the sovereignty, integrity and defence of the nation. Unfortunately, I interviewed Chopra before the ban was announced. However, he was pretty positive about the proliferation of PUBG and its massive popularity in our country. 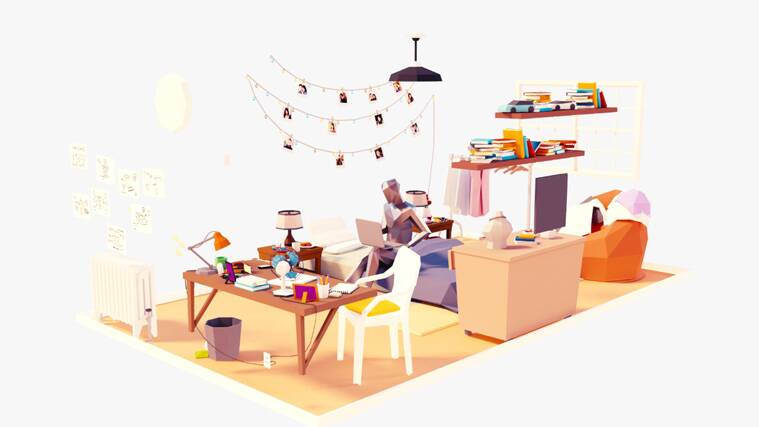 “It’s a much needed change. Earlier, before PUBG, developers in India were not really thinking about monetising with Indian users. They thought the best way to do it would be to just show them an ad. But, with games like PUBG, it has actually proven that Indian consumers on Android can actually spend on extras like Guns, Skins and Battle Passes. This has actually moved the Indian mobile gaming landscape at least 5 years in the future now. You can now see people spending 5-6 lakh on PUBG alone. That’s an amazing improvement.”

A year with Apple Arcade

We are closing in on a year of Apple Arcade’s existence and a year later, Chopra feels that it is the best thing to happen to mobile gaming. “As a mobile gamer, I play a lot of games. In fact, I spend a lot of money on premium games on the App Store. For me, personally, it is a no-brainer for just Rs 99 bucks a month. Many games on the platform are super polished and detailed. I keep switching from an iPhone to an Apple TV and the experience is just very smooth. If you look at some of the games that have been coming out lately, you have a hard time believing it is an Arcade title. I feel those could easily be worth 8 or 9 dollars each.”

Considering PUBG has been banned now, Apple’s Arcade subscription service could very well receive the shot in the arm it deserves from Apple users in India since PUBG has been banned now. And, if you haven’t already, might as well try Possessions as your first Arcade title. What remains to be seen, however, is if Apple users end up paying the Rs 99 monthly fee to continue playing Arcade games. Only time will tell.