(PRODUCT) RED iPhone 8/8 Plus launched: here are the pricing and availability details 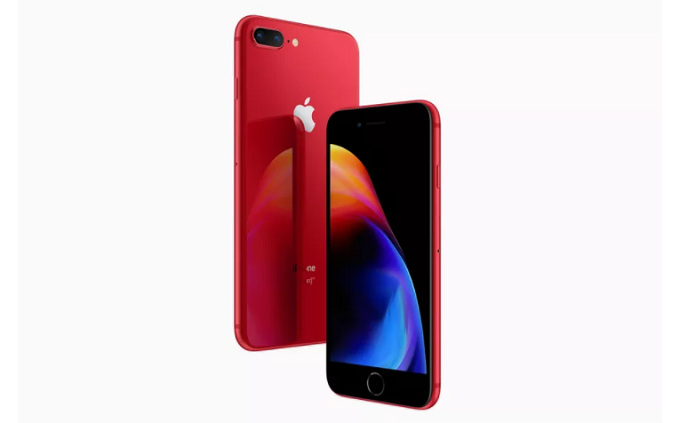 As presumed, Apple has now officially introduced the (PRODUCT) RED iPhone 8 and iPhone 8 Plus. The new colours largely resemble last year’s iPhone 7 limited Red edition as it has a matte aluminium finish. They will be offered in 64GB and 256GB variants. The new paint job adds to Apple’s portfolio of iPhone 8’s Silver, Space Grey, and Gold shades already available.

Apple maintains that part of the proceeds from sales will go to (PRODUCT) RED, which is a global fund dedicated to fighting HIV/AIDS. The non-profit organization offers not only treatment but also prevention and counselling for elimination of the lethal virus. As per current info, Apple raised around $160 million (nearly Rs. 1,038 crores) for the same initiative with the iPhone 7. 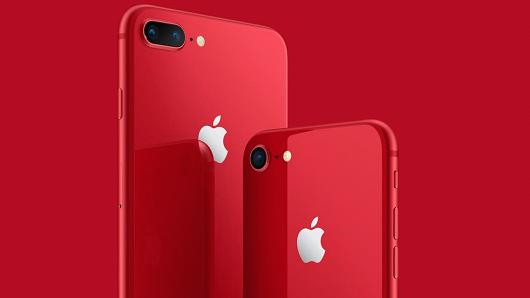 The US and a number of other countries will get pre-orders from tomorrow itself after 5:30 a.m. PDT. On shelf availability is slated for April 13. India will get these new-coloured handsets in May. List of countries to get the (PRODUCT) RED iPhone 8 at the earliest is below.

The second group that will get the new coloured iPhone 8 later in April is as follows:

Lastly, Chile, Colombia, India, Israel, Turkey and some other countries will get it in May.