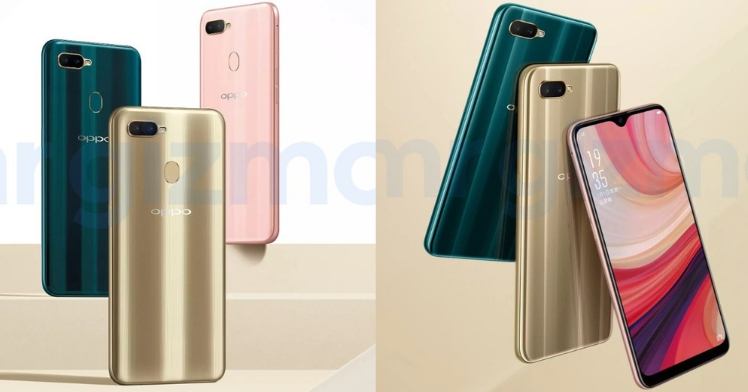 OPPO is all set to introduce its new A-series handset in China on November 22. But the party has already been spoiled with the leaked press images of the phone by Mr Gizmo. The new OPPO A7 is the company’s stylish mid-ranger that is scheduled to go for a launch next week in the company’s homeland.

The OPPO A7 would be apparently available in three colour options including Green, Gold, and Rose Gold. Note that all three models will come with gold accents around the camera module and the fingerprint sensor. Let’s talk about the OPPO A7 specifications. 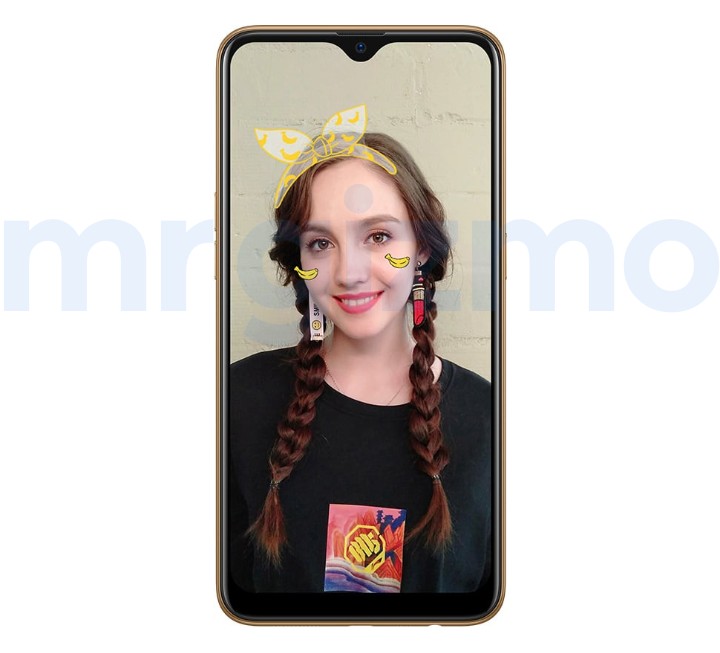 Sporting a 6.2-inch full view display with water drop notch, it will offer a 1520 x 720 pixels resolution. There believes to be a 2.5D curved glass with Corning glass 3 protection for the display. Talking about the internals it will have a Qualcomm Snapdragon 450 SoC with Adreno 506 GPU. The RAM and storage configuration that you could see is 4GB of RAM and 64GB of internal storage. There would be a storage expansion slot.

Moving to the camera department, it shall offer a dual rear camera setup with 13MP resolution lens as a primary lens and. 2MP depth sensor for taking bokeh shots. Of course, there would be AI involved for better scene detection. On the front, it will have a lone 16MP snapper.

The new OPPO A7 would be running on the Android 8.1 Oreo-based ColorOS 5.2 UX. It will have all the standard connectivity features like Wi-Fi, Bluetooth, GPS, and GLONASS. All this would be powered by a 4230mAh capacity battery.

After going through these specs, you might be wondering whether it reminds you of any handset or not. Well, in fact, it does reminisce of the Realme 2, which is being sold in India at relatively lower price tag compared to the expected price of OPPO A7, i.e. 1599 Yuan (Rs 16,000 approx.). What do you think of the new OPPO phone? Comment below.