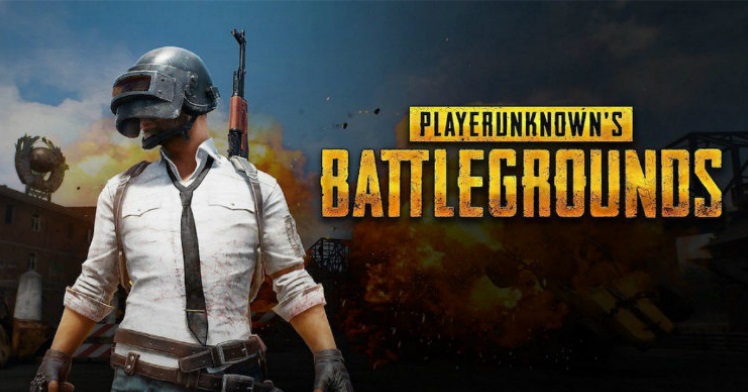 Your favourite game PUBG has received an update today. Version 0.90 has brought some decent changes to the game. It includes festival-themed effects, weather improvements and map enhancements. You can find a plethora of changes in PUBG Mobile but for now, we’d ponder over the important ones only.

A new Night Mode has been given to Erangel and it’ll randomly switch between night and day in Classic Mode. A special Night Vision Goggles have also been added to aid you during the night. Some new buildings, rivers and trees are also a part of this update. This is not all, as a Halloween themed effects are also in the offing. The Spawn Island has an impressive new festive look and you can interact with other PUBG Mobile players by picking up pumpkins and candies. 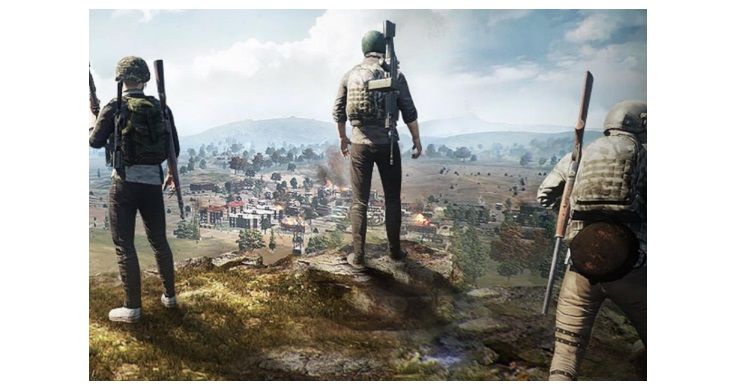 Contenders killed by the Hellfire AKM will now turn into scarecrows because spooky is fun. Whenever a grenade explodes, you’ll also see a spooky face eerily smiling at you. A 50% chance of activating the Night Mode during the Halloween period is also available. A new weapon called QBU DMR has also been added by the PUBG team and it has replaced the Mini14 in the Sanhok map. It also fires the 5.56mm round. A Rony Pickup Truck has been added to Sanhok exclusively as well.

Interestingly, vehicles in all the maps will now play random tunes to keep you engaged. However, if it becomes too irritating, you can just switch this feature off in vehicle settings. Another important development is in the matchmaking system of the PUBG Mobile game. A new option will now allow the system to match people who speak the same language first. The game developers have understood that the matchmaking process should be faster and the players should reach their tiers conveniently. The estimated time should also be more accurate.

As we mentioned, these are the major changes in a heap of updates that PUBG mobile has undergone. Are you a dedicated PUBG player? Let us know in the comments section below. Stay tuned to Mr. Phone for more updates.