PUBG Mobile India; the new avatar for PUBG in India to foray soon 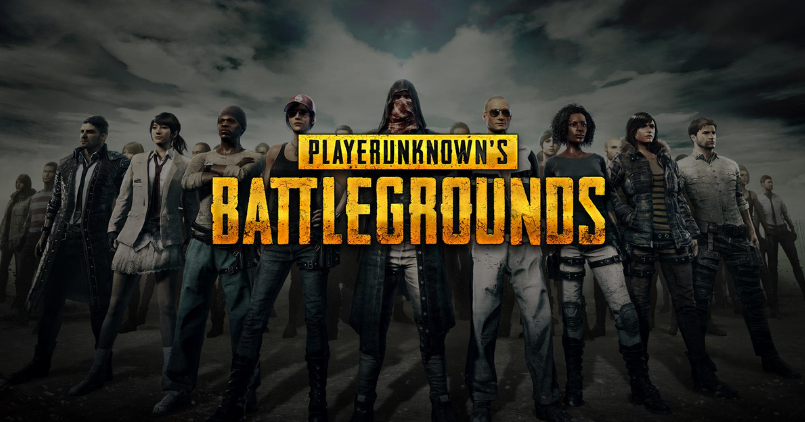 PUBG Mobile India is the new Indian version of PUBG game which is in development by PUBG corporation. The mobile developers of the game have confirmed that the new version of the much-anticipated game will foray to the country soon. To recall, PUBG in India along with several other Chinese apps, including TikTok had been in a ban since September. With this new version coming to the country, it is unquestionably a rejoice to many of its fans. Provided, they have not shifted Call of Duty (COD) entirely.

Also read: PUBG Mobile could be coming back to India with Reliance Jio as distributor

PUBG Corporation has confirmed that they have created this new version specifically targeting users in India. The company also promises to deliver secure and healthy gameplay. The gameplay will be having improvements matching the local needs, as the game is country-specific now.

The company will be customising several aspects in the gameplay to Indian standards. Part of it includes virtual simulation training and new characters now get automatically clothed. It is also said to have green hit effects to reflect the virtual nature of the game.

In India, most of the audience for this resource-intensive game are younger players. The company plans to cater them healthily by placing constraints like game time as part of the healthy gaming habits.

Krafton, which is the parent company of the PUBG Corp. also plans to invest $100 million (Rs 750 crores approx.) to promote the local video game, e-sports, entertainment, and IT industries, the company explained in a statement.

The company’s additional plans alongside the new version include creating an Indian subsidiary that will set up communications and services to the players in the country. PUBG also plans to set up an establishment with over 100 employees with specialisations in business, e-sports, game development. The primary focus of this new office would include collaborations and leverages with local firms to strengthen its gaming service in the country, the company said. 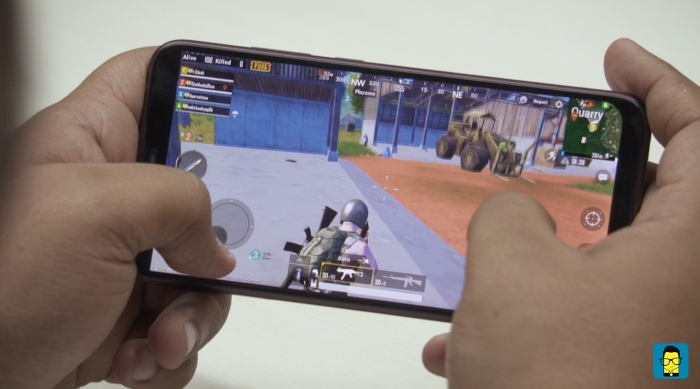 Since the new version is specific to India, it means the game has all Indian players data. The company says the data will be secure and private and the topmost priority for them. To manage it more efficiently, the company will have regular audits and verifications on the storage systems in the country.

Lastly, PUBG Mobile for India appears to a significant move for the Seoul-headquartered PUBG Corp. But, would the Indian government approve the new version in the country — is the next question for PUBG fans to anticipate.