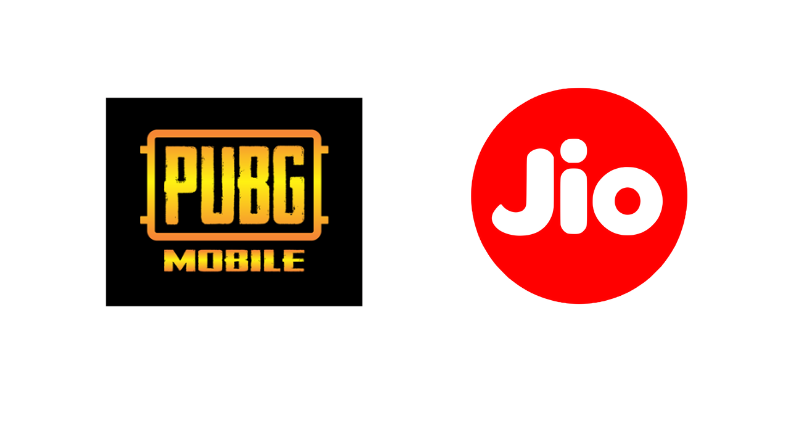 If you are even slightly interested in gaming, you are undoubtedly aware of the popular game PUBG, which gained traction in India during 2018 and has been a fan favourite ever since. Recently, the Indian government banned PUBG alongside 117 other apps. This caused a bit of an uproar considering the image of the game, and, even resulted in PUBG separating itself from Tencent. Now, the company behind the game, Blue Hole Studio seems to be feeling the way to bring the game back to India is via Jio. What is this about? Let us discuss in brief.

Will PUBG come back to India?

PUBG is trying to join hands with India telecom player Jio, which would make the brand its distributor in India. This is an effort to bring back the game to India, considering it was banned due to its relation with Tencent (current distributor).  According to sources, the talks are in an early stage, which started post the ban. Both sides are contemplating various aspects of the deal. Legal experts from both sides are exploring ways as to how the revenues would be split, with two possibilities being either a 50:50 partnership or Jio guaranteeing PUBG revenues based on a fixed number of users per month. Do note, the company in its official blog post has confirmed that they’re planning to re-launch the game in India.

For reference, back in 2019, Jio and PUBG went into a partnership wherein Jio users were getting rewards for purchasing in-app game merchandise. This could play a role in this partnership, considering both companies are acquainted with each other. We expect some development in this story fairly soon, considering the longer Blue Hole takes, the more losses it incurs.

What are your thoughts on the probability of PUBG returning to India? Are you excited for the same? Let us know your thoughts in the comments section below.