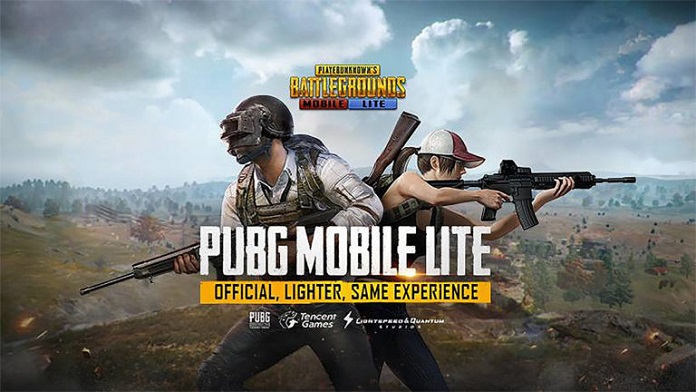 Last night was quite interesting for all the tech enthusiasts as well as gamers out there. Apart from Samsung’s big reveal yesterday night (IST), the company in partnership with Fortnite showcased how the game running on the Samsung Galaxy Note 9. This is the first Android device to run one of the most popularly played online game. While of course, Fortnite isn’t aimed at the budget phones, its competitor, PUBG, on the other hand, has quietly released a lite version of its already popular Android game.

Whereas Fortnite for Android is on a limited invite-only basis as of now, we believe this gives its competition an edge over the reach. With more than billion Android phones out there, it is obviously a large market to cater.

The new hunger for “Battle Royale” genre is getting increased day by day. And PUBG has taken the right steps at the right time, with an early involvement on the Android platform. People will argue between these two games, whether PUBG is better or Fortnite. If you are looking to go into that discussion, then, we suggest you read our detailed comparison of both battle royale games.

Also read: PUBG mobile vs Fortnite mobile: the battle of the battle royales

The lite version gets certain restrictions due to lower performance requirements. The number of players on this version is limited to 40 compared to 100 on the original version. Plus, the maps are smaller 2x2km as they’re optimized for the low-end specs. This means that games will be of lesser duration and thus matches can be finished faster. And it suits the mobile gaming still unlike on PC.

Note that the PUBG Lite players are unlikely to be matched with PUBG Mobile players because the latter has 100 players per map. This soft launch was spotted by a Reddit user who saw this game posted in the Philippines. It is believed that the Lite version should be available for download to worldwide audience soon.

What do you guys think of the PUBG Mobile Lite? Let us know in the comments section below.