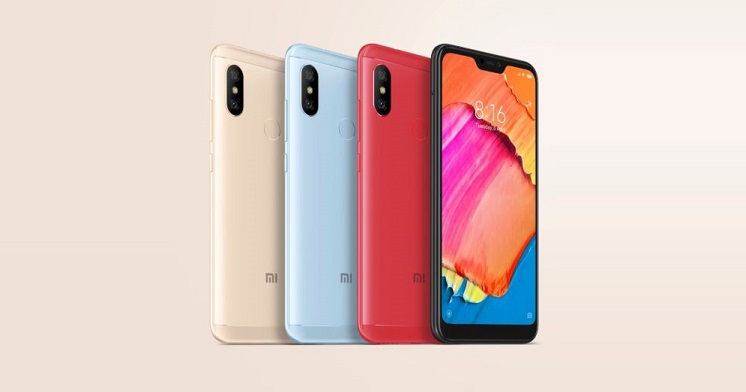 While we have no way to determine the true identity of this panel, we do believe that the next Redmi Note series is likely going to end up with a notch design. On to the listing, the info coming out is that the display is 6.18-inches and the notch has a selfie camera. The resolution is purported to be 1080x2246p and aspect ratio is touted to be 18.7:9. 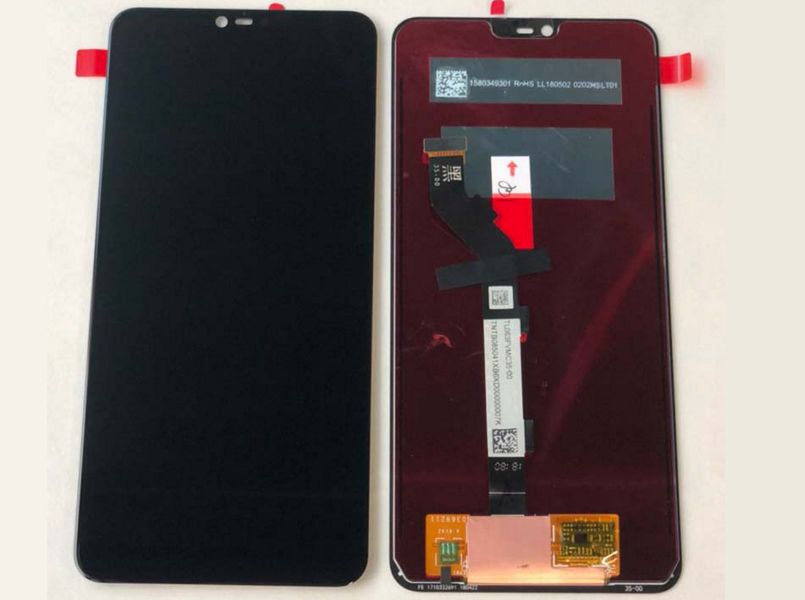 The Redmi Note 5 Pro isn’t a year old device yet as it was launched in February 2018 and recent leaks have suggested the Redmi Note 6 could arrive earlier than scheduled.

Roland Quandt tweeted a few days back that the Redmi Note 6 Pro would come in 3GB RAM/ 32GB storage and 4GB RAM/ 64GB storage options. The tipster also said that Black, Gold, and Blue shades should be expected this year. Pricing is rumoured to be on the higher side as EUR 200-250 tag was quoted by Quandt.

Beyond that, nothing about the series is known but we’re certain that there will be a much more concrete leak before the launch event takes place. So stay tuned for that and don’t take this info for granted, please.