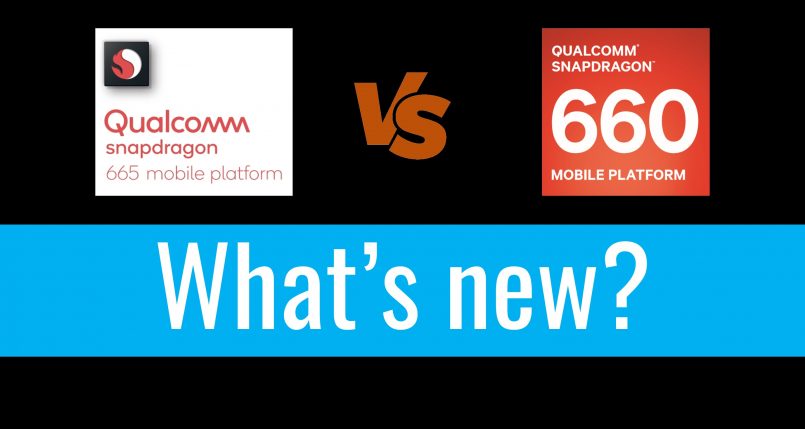 It goes without saying that the Snapdragon 660 is the budget king. The SoC is already found in a majority of mid-range as well as budget flagship devices. With the introduction of the latest Snapdragon 665, Qualcomm hopes to improve upon its success. At the time of this writing, there are no confirmed devices with the Snapdragon 665. However, we expect them to start rolling out soon. Stay tuned to Mr. Phone to stay up to date with all the buzz in the smartphone world.