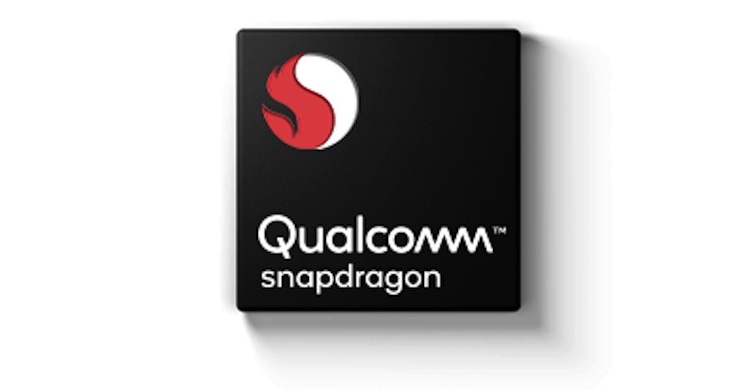 Following an all-new Snapdragon 7xx series launch, it seems Qualcomm is testing another upper mid-range SoC to launch in the coming weeks. The chipset in question, the Snapdragon 680 chip, appeared on Geekbench, and it is the first time we’ve heard of such a chip. Looking at the model number, it is easy to assume that this will fall somewhere between the Snapdragon 660 and the new 710 mobile platform.

What is Qualcomm Snapdragon 680 specification?

As per Geekbench data, the Snapdragon 680 is a hexa-core chipset that can tick up to 2.15 GHz. Also impressive is the single core result of the processor that is on par with the SD 835 that is 1940. The multi-core test ended up with scores of 5,153. This is probably the second hexa-core CPU after the Snapdragon 650 in the 6xx series. 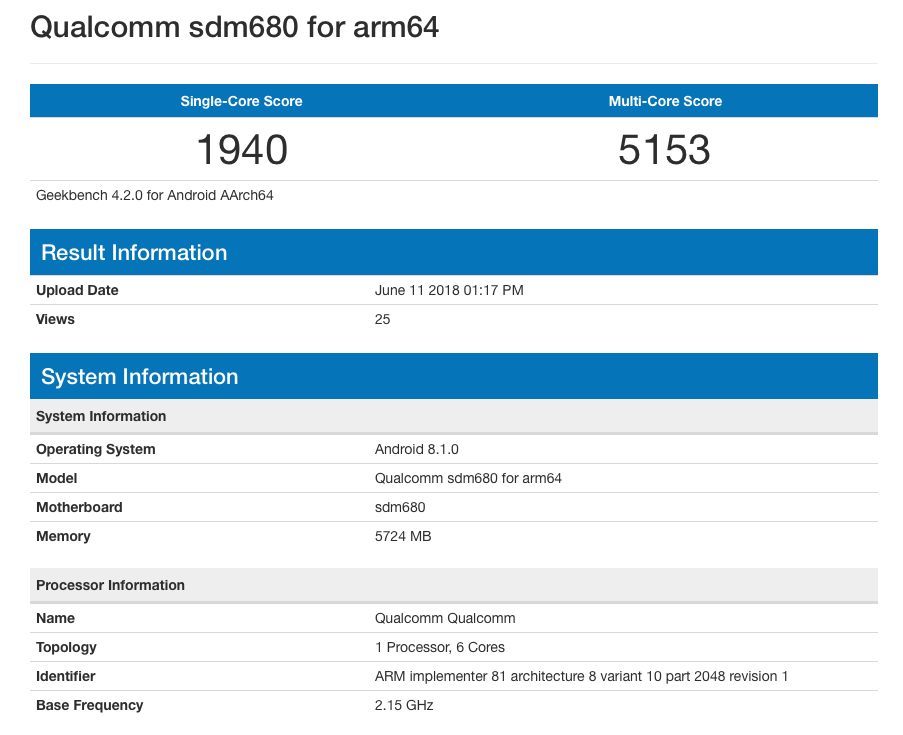 The SD 680 was tested on an unknown device with 6GB of RAM running Android 8.1 Oreo. That said, little more is known about the new piece of silicone from the most popular mobile SoC manufacturer. However, this platform should be a close relative to the SD 710. The SD 710 has some impressive specs including AIE or Artificial Intelligence Engine, Cat. 15 LTE, Quick Charge 4.0+ and it is based on the 10nm process.

Also read: Xiaomi Redmi 6 and Redmi 6A are official in china: specs, price, and availability revealed

We’re not aware of any phones that could launch in the future with the said CPU. But suffice to say, they should all be in the upper mid-range segment.