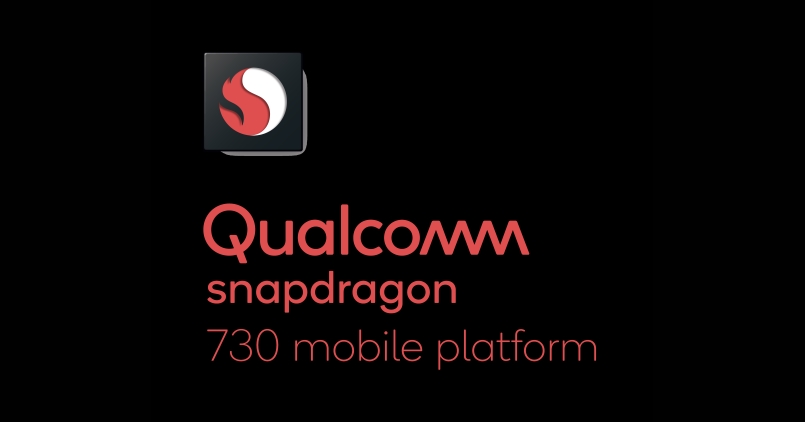 Devices with Snapdragon 710 are already in the market, with the most famous one being the Nokia 8.1. As for the Snapdragon 712, no other device apart from the Mi 9 SE is currently making use of it. However, judging by its demand and improvements over the 710, one can expect many OEMs to make use of the newer Snapdragon 730 SoC. The devices should be here by mid-2019, so stay tuned for their launches. Also, keep tabs on Mr. Phone to stay up to date with all the buzz in the smartphone world.