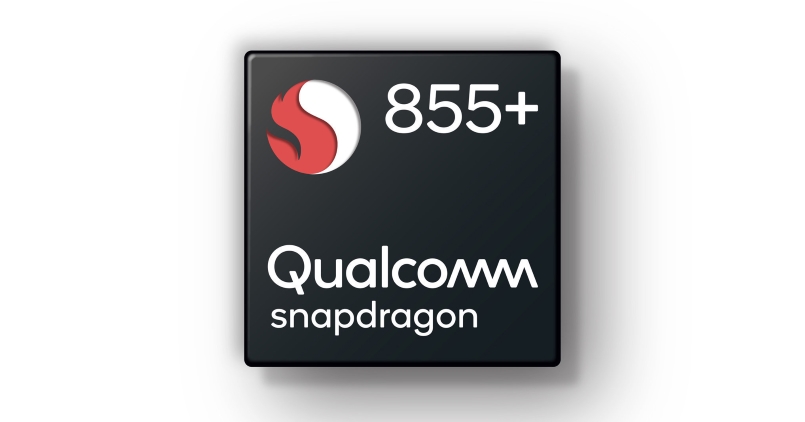 Most of the flagships are currently powered by the flagship chipset from Qualcomm, namely, the Snapdragon 855. However, the company has announced a new upgraded version of the chipset. Called the Qualcomm Snapdragon 855 Plus, the SoC is expected to offer better CPU and GPU performance.

The company describes the Qualcomm Snapdragon 855 Plus as the best gaming processor on the market right now. It comes with an Adreno 640 GPU, which offers 15 percent better performance than the GPU inside the Snapdragon 855. The Plus edition can reach clock speeds of up to 2.96GHz. On the contrary, the SD855 can only reach a peak of up to 2.84GHz. For 5G connectivity, the SD855 Plus can work with X50 external modem. Other than that, there is not a lot that has changed inside the chipset. 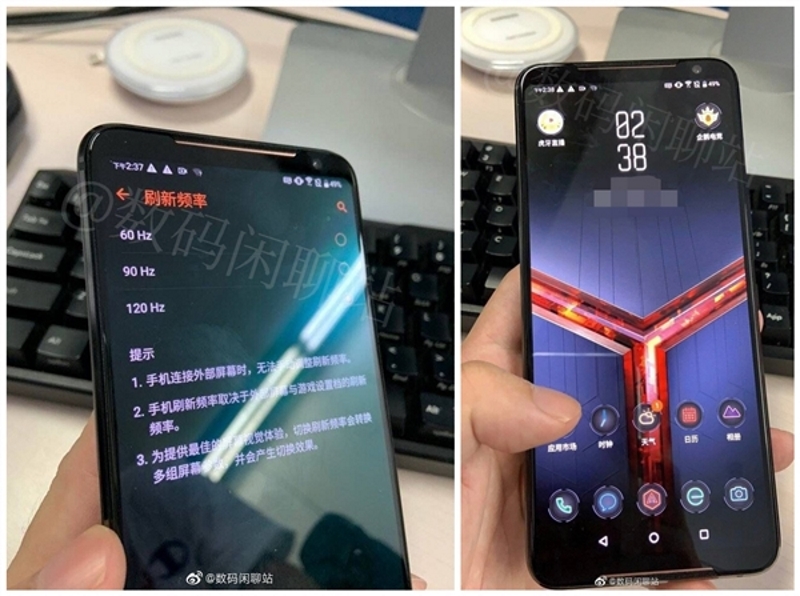 One of the first phones to come with the Snapdragon 855 Plus SoC will be the ASUS ROG Phone II. The phone is said to succeed last year’s ASUS ROG Phone. As per the leaked images, the ROG Phone II appears to feature regular bezels around the display. It is said to come with a 120Hz refresh rate display. Under the hood, it is rumored to come with up to 12GB of RAM, 512GB of native storage, Android 9 Pie with the company’s custom UI and a 5,000mAh battery with 30W fast charging technology. ASUS has also teamed up with Tencent Games for delivering optimized gaming performance across games like PUBG Mobile and more.