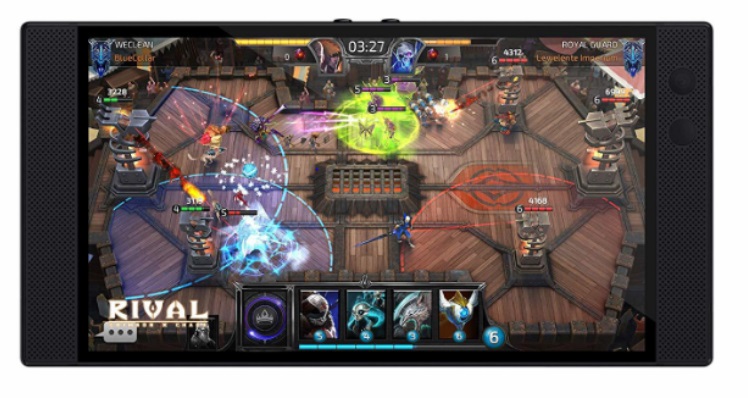 Razer Phone 2 leaked some time back and well, everyone speculated a far-off release. However, the phone has been spotted on Amazon Italy’s website and is available for pre-order. The phone is called the Razer RZ35-0259GR10-R3G1 – Smartphone 2 with a €870 price tag and October 12 shipping date. We do not know if this information is credible in any way. The Razer Phone 2 has a higher price tag on itself when compared to its predecessor.

If the release date is authentic, we’d see the phone quite earlier than expected. Coming to the looks, the Razer Phone 2 doesn’t have a notch. While this might be a welcoming news for people, the phone has an abundance of bezels on all sides. This means that it looks quite outdated in the world of Vivo NEX and OnePlus 6. The phone has dual rear cameras on the back and an all-new water-resistant glass build. The device would also have Wireless Charging feature and Chroma RGB technology in addition to its superb gaming abilities. The RGB tech will help add a customizable lighting to the phone’s logo. 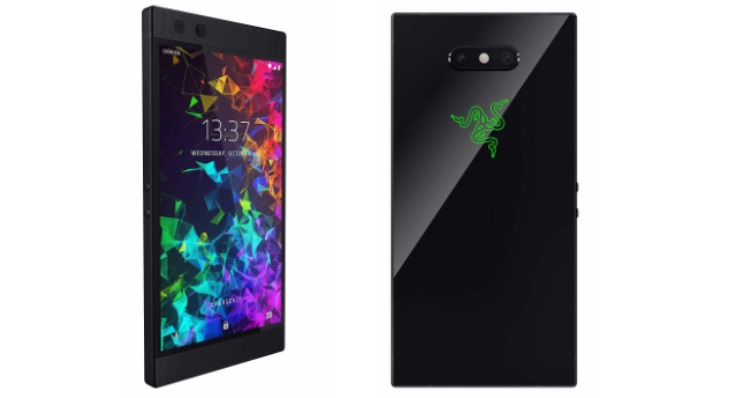 Other than this, we know that the Razer Phone 2 will have a 5.7-inch display with a resolution of 1440 x 2560p and 120Hz refresh rate. It will be laced with front-mounted Dolby Atmos stereo speakers and an extraordinary Vapour Chamber Cooling System. The dual rear cameras of the phone are likely to arrive with OIS technology. The Razer Phone 2 will run on the Qualcomm Snapdragon 845 octa-core processor with an 8GB of RAM and 64GB of ROM. As for the battery, a 4000mAh capacity can be expected.

We can’t be sure about the pricing of the phone as of now. What do you have to say? Let us know in the comments section below. Stay tuned to Mr. Phone for more updates on smartphone technology.