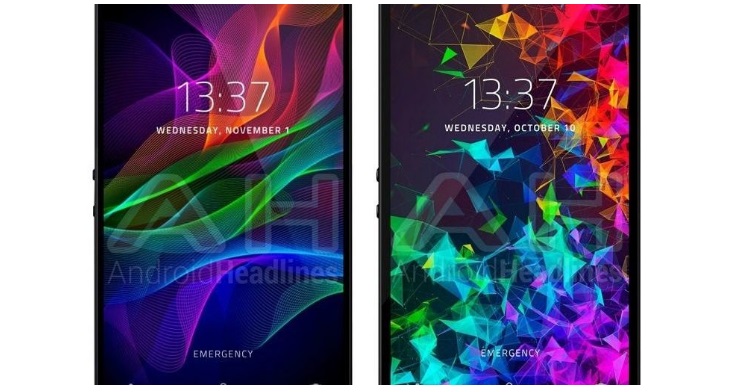 Razer Phone came out last year and changed the face of smartphone gaming. Its successor has been in the news for a long while now. The Razer Phone 2 has been subjected to multiple leaks and speculations. Today, the company has finally sent out official invites for its launch event on October 10. The launch event will take place in Hollywood, California.

However, Razer has not spilt all of its beans. The event invite does mention the date but doesn’t dissolve any information related to the product. If you were to look closely, you’ll see the outline of a phone marked in green, just above the text “flagship gaming”. This move does suggest the release of the Razer Phone 2 on October 10. 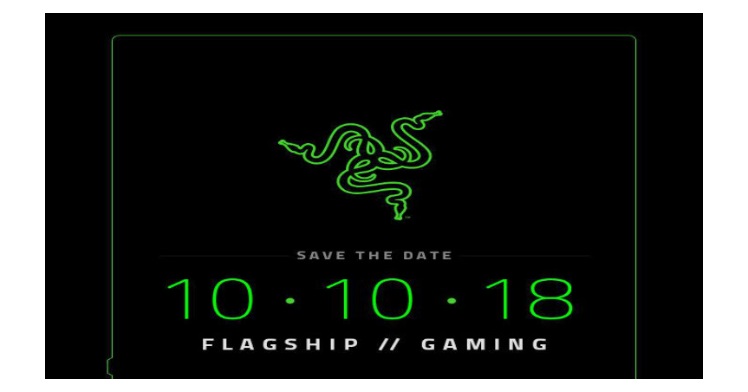 Last week, Razer did confirm that it was working on the Razer Phone 2 but without mentioning any features. Android Headlines also came out with the alleged renders of the phone which showed a similar design to the original Razer Phone. Except for a few adjustments, the Razer Phone 2 was showed to have a 16:9 aspect ratio display and a dual front-facing speaker grills layout.

The phone has also been speculated to carry the latest Qualcomm Snapdragon 845 processor with an 8GB of RAM. This, in addition to a humongous 512GB ROM and 4000mAh battery, is also expected. The display on the Razer Phone 2 is also likely to be the same 120Hz. It’s interesting to note that the company is releasing the flagship after a day of Google’s Pixel 3 and Pixel 3XL launch.

Are you excited about the Razer Phone 2? Let us know in the comments section below. Stay tuned to Mr. Phone for all updates related to smartphone technology.