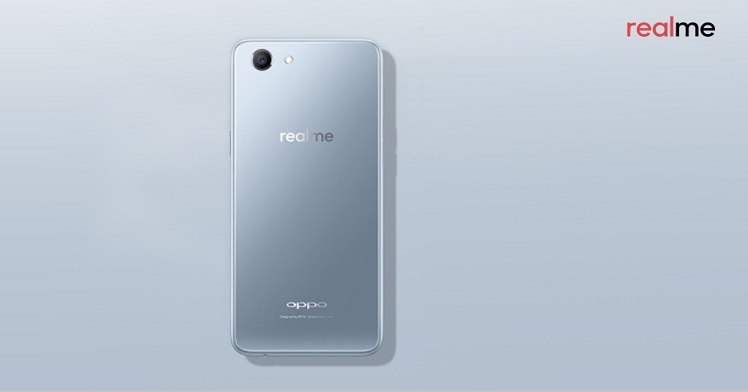 The Realme 1, from Oppo’s sub-brand Realme, has been somewhat of a revelation. Oppo has never been so aggressive in pricing but the Realme 1 is a Helio P60-toting phone for as little as Rs 10,990. There are other expensive variants that can cost you Rs 14k with more RAM and storage. But that’s still insane considering the Rs 24k Oppo F7 has a Helio P60. Now, the Realme 1 has even more colour options. Oppo has debuted a new Moonlight Silver colour today as promised earlier.

The new colour shade will be available only starting June 18. So, you can’t buy it right now. Also, it will be available in the 4GB+ 64GB version only. Price of the new Moonlight Silver variant is Rs 10,990 and will be sold on Amazon exclusively.

The Realme 1 features a 6.0-inch Full-HD+ display without a notch. It runs the latest Android 8.1 Oreo coloured by Color OS. The handset lacks a fingerprint reader but has Face Unlock with 296-point facial recognition technology. Camera-wise, it has a 13MP rear shooter and an 8MP front shooter with AI Beauty 2.0 features.

It also has 4G VoLTE, dual SIM, micro-SD support, and a 3,410mAh battery. The Realme 1 measures 156×75.3×7.8mm and tips the scales at 158 grams. Needless to say, all variants come with the Helio P60 which is a very respectable performer. The only chink in the armour of the Realme 1 is the cameras. They’re not good enough to compete with the Note 5 Pro. Also, the lack of a fingerprint reader, which is a basic feature even in budget devices ruins an otherwise great phone.