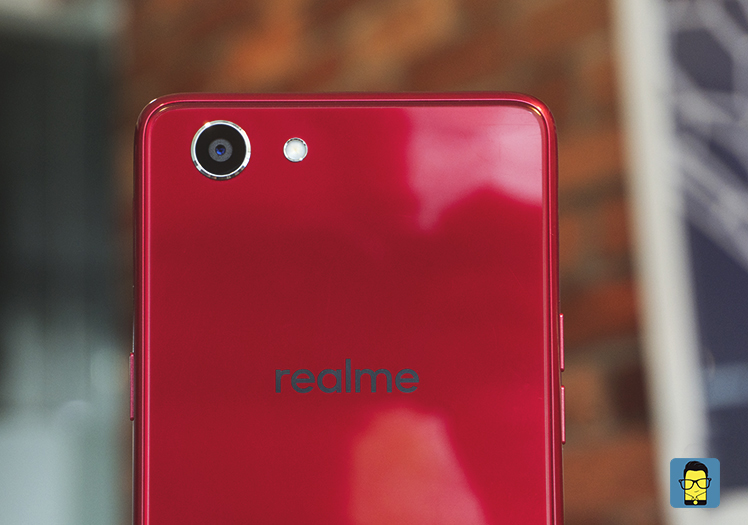 Less than two weeks ago, the news arrived that Realme would be spinning off the OPPO to establish itself as an independent brand. Now according to a new report coming from 91Mobiles, the new brand could introduce the Realme 2 sooner than we think. In an exclusive interaction with the company’s CEO Madhav Seth, it is learned that the upgrade is arriving soon to take on more competition.

Within a month’s time frame has been suggested at this interview exchange, which means that the brand has already started working on it some time ago. With its aggressive pricing and powerful specifications, the Realme 1 redefined the sub Rs 15,000 segment. And with Realme 2 the expectations are quite high.

Coming from the feedback on its first phone, Mr. Sheth-led company is likely to be working on introducing a fingerprint sensor, and improved camera performance. Also, the company was tight-lipped about which sensor will be used in the next iteration of the Realme phone.

Further prodding by Nitansh from 91Mobiles also revealed that Realme is planning to introduce at least three smartphones in the FY 2018-2019. The company is believed to be playing in the Rs 5,000 to Rs 20,000 price segment, which is the hot space in India.

To jog your memory, Realme 1 came with a 6-inch 2160 x 1080 display. It was powered by an Helio P60 SoC, accompanied by up to 6GB of RAM and up to 128GB of internal storage. The camera department has a 13MP rear shooter and an 8MP selfie snapper. It ships with a 3410mAh capacity battery.

What do you guys think of the Realme 2? Would you buy it knowing it will be better than Realme 1? Let us know in the comments section below.