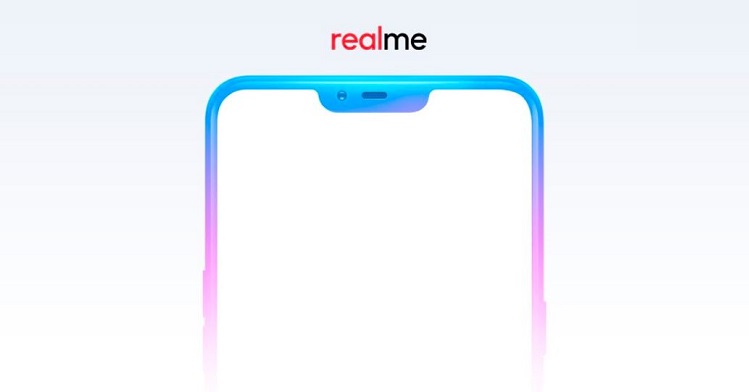 When OPPO started teasing its new spin-off brand, Realme, we hardly thought it could be the real deal. However, the first ever phone from the OPPO subsidiary changed our perception for good. The handset had killer value for money, but that isn’t to say it didn’t have an Achilles heel. Now, the company is teasing the Realme 2. And man! we are stoked to learn more about it.

While an earlier company teaser that is now all over the World Wide Web showed that Realme 2 will address its predecessors shortcomings, an exclusive leak from 91Mobiles today reveals a bit more about the killer budget phone. 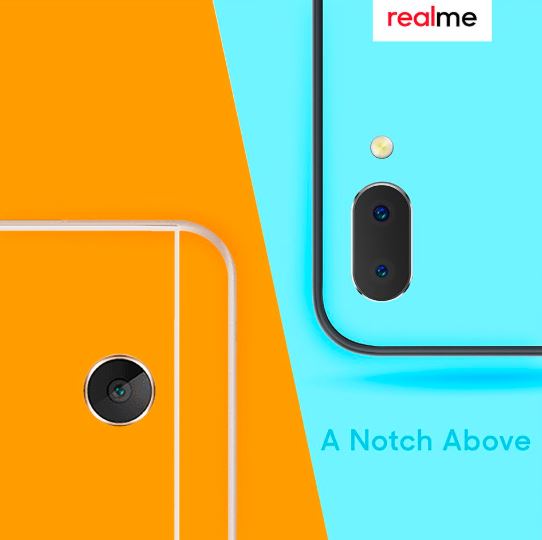 According to the report, dual rear cameras of the Realme 2 will consist of a primary 13MP shooter and a 2MP secondary shooter. This is one area the Realme 1 lagged behind its competitors. Moreover, the handset will also get a huge bump in battery with a reported 4,230mAh cell compared to the timid 3,400mAh battery inside the Realme 1. That is a huge 20 percent bump and this is all the more reason to be excited.

If you just can’t wait to lay your hands on one, the report suggests the Realme 2 will launch this month itself. Previous renders of the device showed that the earlier design of Realme 1 may not remain intact in this iteration as there is a notch in the official teaser. Also, the processor is expected to remain the same i.e. the reliable Helio P60 chip.

Also read: Realme 2 with notch display is officially coming as per launch teaser

There’s also a rear-mounted fingerprint reader this time around. All these specs do indeed make for a very mouth-watering package. All that it needs now is the same bargain price, and it will be a nemesis of the Redmi Note 5 Pro.