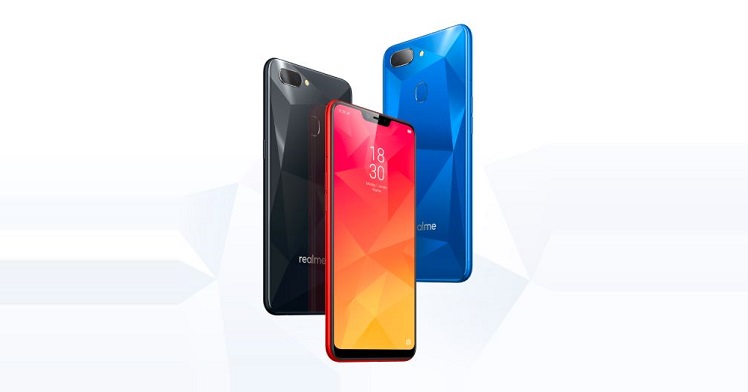 Realme has made quite a reputation in the Indian smartphone market. The brand is a good budget option for customers and has been welcomed with open arms by the consumers. The Realme 2 was released last month and it performed exceptionally well in almost all areas. Now, the company has sent another invite for a launch event. The smartphone under scrutiny is the Realme 2 Pro.

Since the name contains a “Pro”, we can expect some significant upgrades to this phone. Basically, the Realme 2 Pro is likely to be better equipped than the Realme 2. The betterment could come in the form of a bigger RAM, latest processor or an upgraded camera configuration. Other than this, we do not get any information about the phone through this invite. 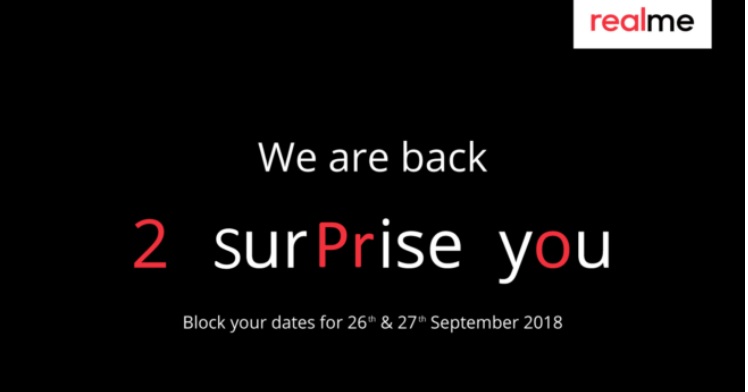 However, there is one interesting detail. The company has invited the Indian journalists on September 26 and 27. While the phone is speculated to launch on the latter date, we’re yet to see what September 26 has in store for us. Let’s look at the main specifications of the Realme 2 to get a fair idea of what awaits us.

The Realme 2 was launched in August and it has reportedly sold 3.7 lakh units till now. The device carries a 6.2-inch IPS LCD display with a resolution of  720 x 1520p. The notch on the top facilitates a larger screen-to-body ratio and hence, we have a gorgeous bezel-less display to vouch for. The powerhouse on the phone is the respected Qualcomm Snapdragon 450 processor with a 3GB/4GB of RAM and 32GB/64GB of ROM. 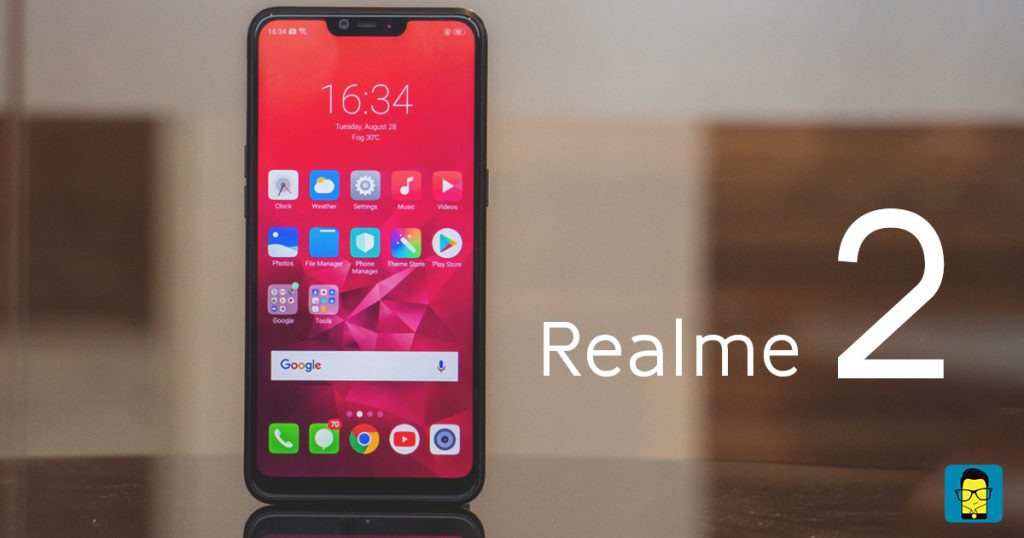 You also get a dual camera configuration on the back with 13MP + 2MP sensors and an 8MP selfie snapper. The device has a gigantic 4230mAh battery which can easily last for a day of heavy usage. The Realme 2 carries the same diamond cut design as its predecessor which makes it look quite premium. The base variant of the phone costs Rs 8,999 while the bigger variant comes at a price of 10,999.

Are you excited about the launch of its Pro variant? Let us know in the comments section below. Stay tuned to Mr. Phone for more updates related to smartphone technology.