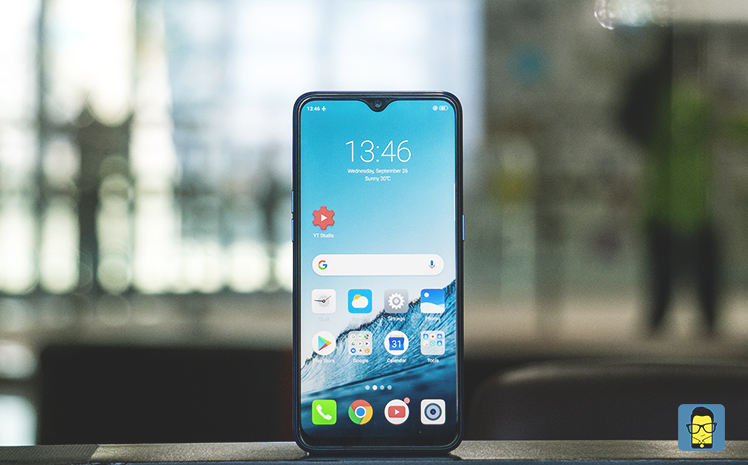 In a short span of time, the Realme has become India’s one of the favourite affordable smartphone maker. So far the brand has introduced a variety of handsets some of them are teased as a selfie phone, while some are an all rounder for your daily usage. Now the company is teasing yet another handset on its exclusive online retail partner, Flipkart. It could either be the rumoured Realme 3 or an all new series dubbed A1.

If the teaser page is any indication, the young handset maker is working on an “Entertainment Ka Boss” phone. The translation being, the brand could be unveiling a phone meant for non-stop entertainment. The company talks about storing your favorite series as well as playing games. Which indicates the handset could offer bigger storage and faster gaming performance.

With its U1 being powered by a MediaTek Helio P70, it is a possibility that its new phone could be powered by the same processor as well. Or the company could opt for any latest Qualcomm mid-ranger. There are no specifications mentioned or remotely hinted by the brand on the teaser page, which makes us wonder a lot about it.

But judging by the mock-ups shared on the teaser page, the device could be sporting a conventional notch design instead of its popular Waterdrop notch design on the recent Realme phones. Also, if the company is talking about taking road-trip with its new phone, then it must have long battery life.

As far as the pricing is concerned, as we learned a couple of days ago, regarding the Realme’s 2019 plans, the brand would not go above Rs 20,000 when it comes to keeping its pricing accessible to all. What do you guys think of the upcoming Realme 3 or Realme A1? Let us know in the comment section below.