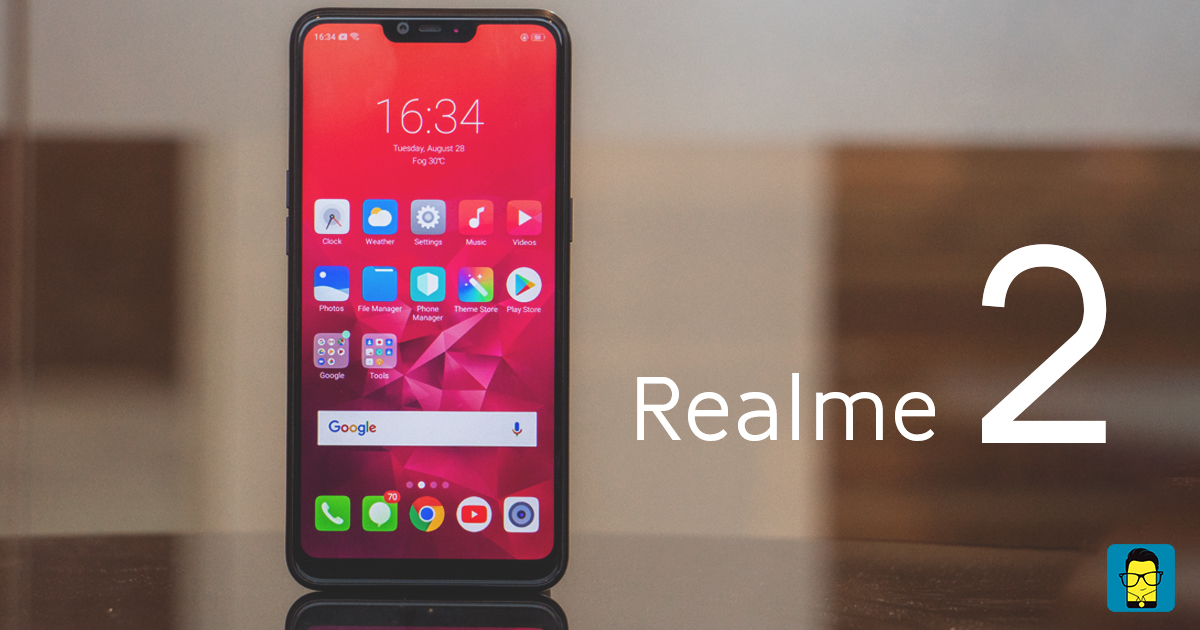 Don’t you just love when the company’s CEO is involved in teasing its smartphone? Well, we love some of that. Madhav Seth, the chief executive of young smartphone startup, Realme is all said to star in the teaser video of the company’s next smartphone. The “Cool CEO” can be seen in a video clip obtained by BGR India., which indicates that Realme 3 is just around the corner.

When the brands like Xiaomi and Samsung going head to head for the Rs 15,000 pricing segment, here comes that Realme who might probably sway way the customers from the current Number 1 and Number 2 smartphone maker in India. The young smartphone brand is yet to celebrate its first anniversary, and it wouldn’t be farfetched to say that the company has created quite a buzz in India.

With just five smartphones under its belt, the handset maker is reportedly working towards its sixth handset and a successor to the Realme 2. The short video that teases the Realme 3 doesn’t give us any hints about the features of this upcoming smartphone. It isn’t surprising to see the brand releasing the third iteration in its series, because they launched the two models in the shortest timeline among smartphone brands in India. 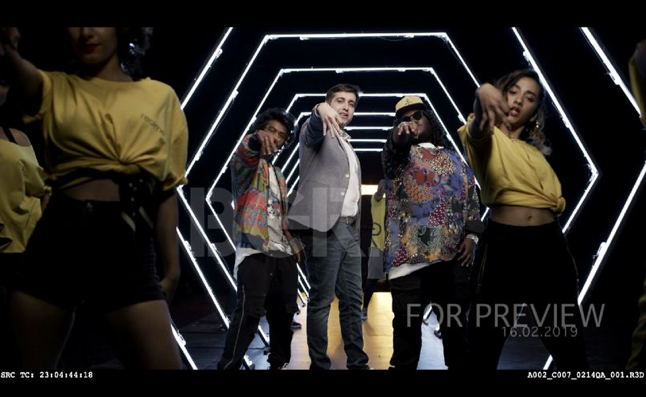 Currently, Realme have three series under its belt, first one is its primary, other two includes U and C series, comprising of Realme U1 and Realme C1. There is nothing concrete information available regarding the Realme 3 specifications. The first report did state that it could house a 48MP rear camera, but it was later denied by the CEO.

Since the video leaked is just the preview of the teaser that might be on its way to social media channels of the company. Let’s hope there is something more revealing in the remaining teaser video that will give us the idea of what to expect. Let us know what do you guys think of the Realme 3 launch in India.