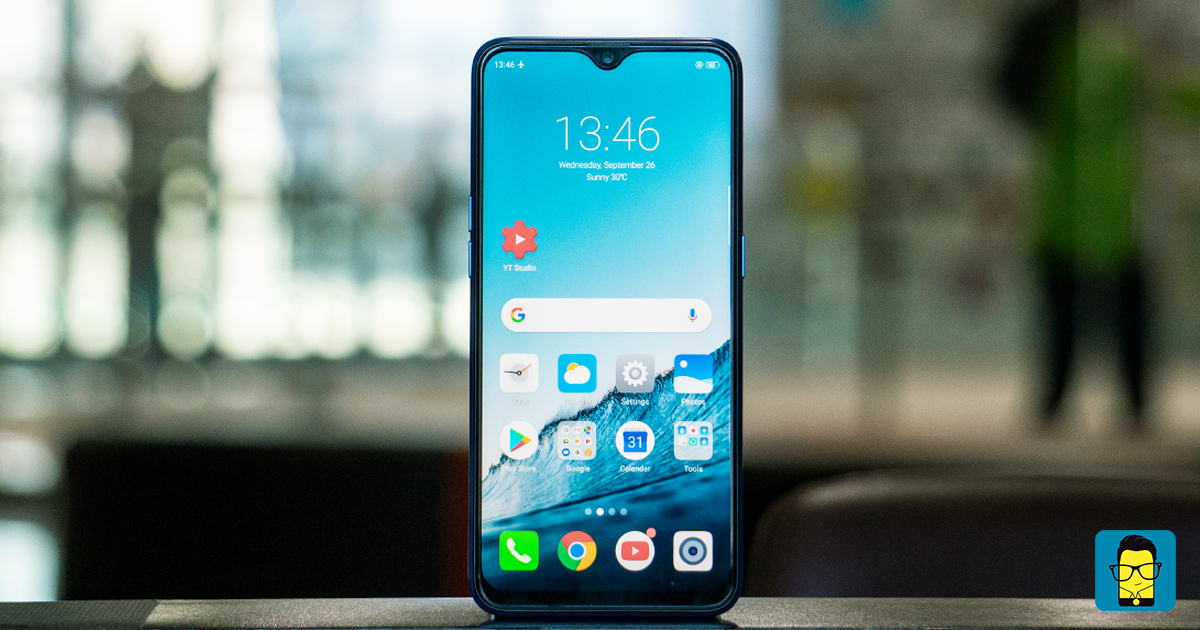 When it comes to the affordable smartphone segment, Realme has quickly become a star of the segment, with its first handset following others in different price segments, the company has become one of the preferred brands in India. Getting its smartphone photography game up, the handset manufacturer teases two of the new segment first features on its upcoming Realme 3.

Also read: Realme 3 is all set for March 4 launch in India

We know so far that Realme would be the company’s next sub Rs 10,000 segment handset. Plus, it will be competing with the likes of Samsung Galaxy M20 and Xiaomi’s yet to be introduced Redmi Note 7 in India. Now a leak has popped up online showcasing the camera samples of the unannounced handset. The Realme 3 camera samples are compared alongside and some camera features have been specified that are confirmed to come on the new phone. 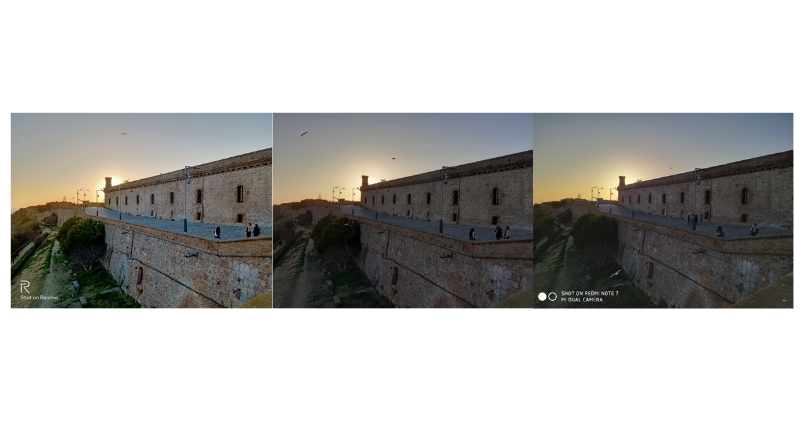 What are the new Realme 3 camera features?

There are two camera features that Realme would be offering on its next. First would be the Chroma Boost. It is basically an improved HDR mode. Where the brand has tried to improve the dynamic range of photos, it makes shadowy areas more colour rendered. When compared with the camera samples on Redmi Note 7 and Samsung Galaxy M20, the Realme 3 outputs showed better brightness levels without losing the colour variations. The details might seem to be not as clear as offered by the Redmi Note 7, it’s because the Xiaomi device offers 48MP camera output. 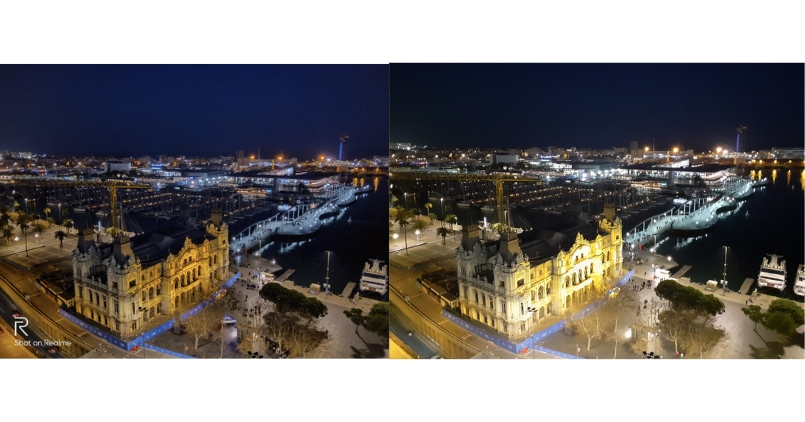 Coming to the second feature, Nightscape which has been a highlighted feature on many smartphone cameras these days. Realme thought it was a good idea to work on the night shots. And here we are with the Realme Nightscape shots. This mode comes as a benefit as it claims to suitable for hand-held night mode shot. In general, when one is capturing in night mode, the handset requires better stabilisation, which is practically not possible using the hand-held shot.

But Realme has introduced this software optimization, which will allow taking stable night shots. GSMArean concludes in the shots shared that the Nightscape improves the details, and balances the brightness-levels as well.

The handset is all set to go live in India on March 4, and we know that our readers and subscribers on YouTube must be excited for us to give the camera review and comparison with other phones. Stay tuned in to our social platforms to know more when the videos go live.