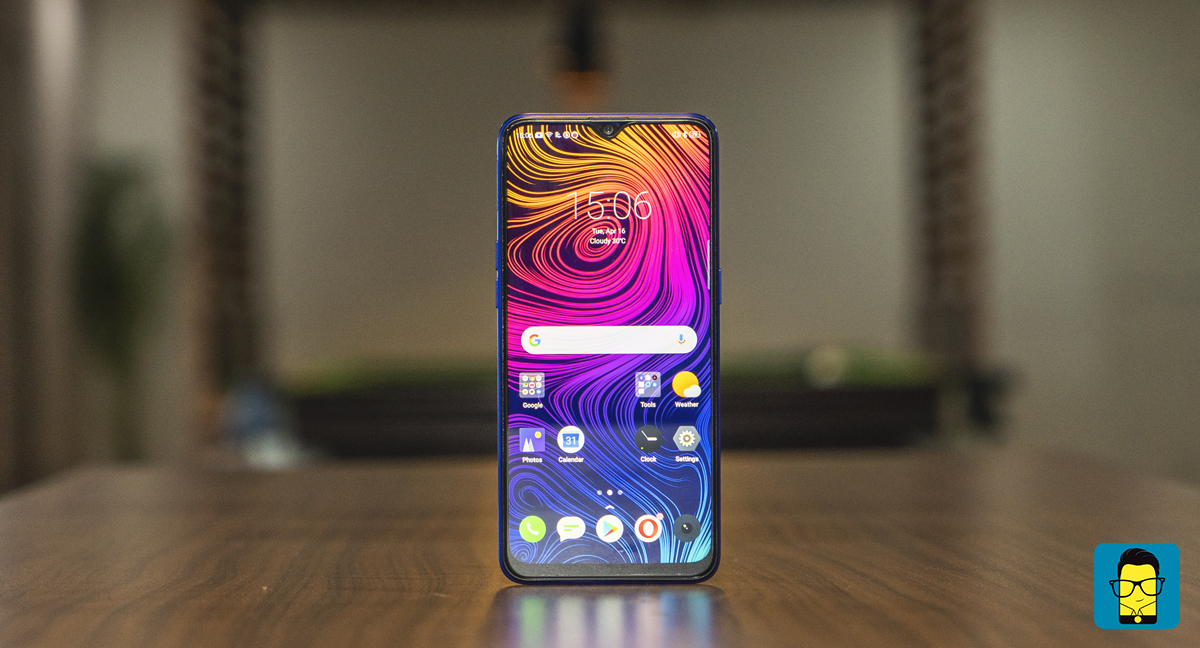 Realme has launched its new smartphone in India, it is called Realme 3 Pro. The new handset from the brand is priced at Rs 13,999. It will retail in the country in three colours variants including Carbon Gray, Nitro Blue, and Lightning Purple. The handset will be made out of plastic and metal.

Talking about the display of the Realme 3 Pro, it is a 6.3-inches display with a resolution of 1080 x 2340 pixels. This means the pixel density of the screen is at 409 ppi. It is an IPS panel, which comes with a 19:9 aspect ratio. The company teases that its display has a Capacitive, Multi-touch, Scratch resistant, Corning Gorilla Glass, 2.5D curved glass screen, LTPS (Low-Temperature PolySilicon). It is supported by a Corning Gorilla Glass 5. 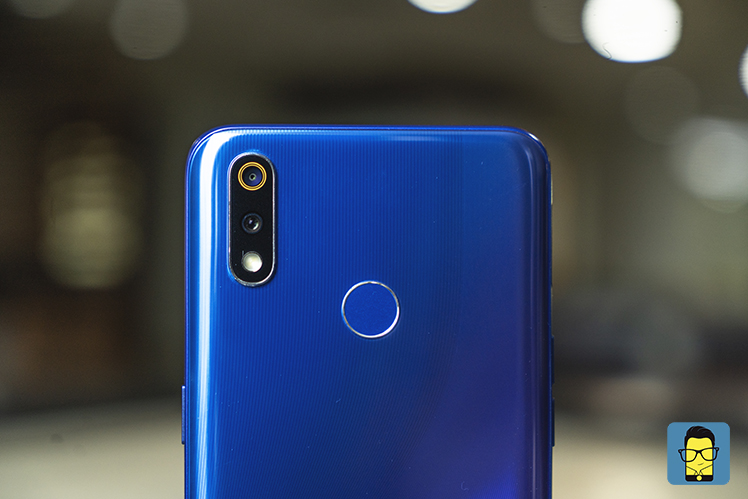 The Realme 3 Pro is powered by a Qualcomm Snapdragon 710 chipset, which comes with 8 Cores and clocks at 2.2 GHz. It is accompanied by up to 6GB of RAM and 128GB of internal storage capacity. It will be running on the ColorOS 6.0 (Android 9.0 Pie). Note that the external storage is expandable up to 256GB. It comes with a fingerprint sensor. As far as the battery life is concerned, its 4045mAh battery juice claims a day’s life. It has a VOOC 3.0 20W charger, which promises best in class fast charging.

Take a look at the detail specifications of the new Realme 3 Pro smartphone in the table below. 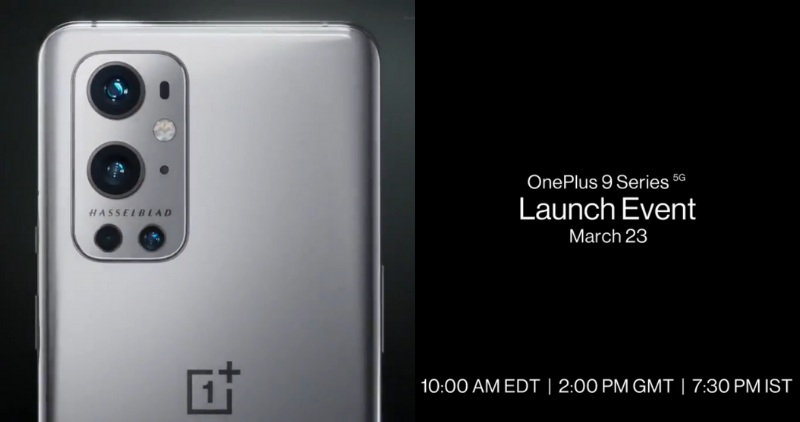