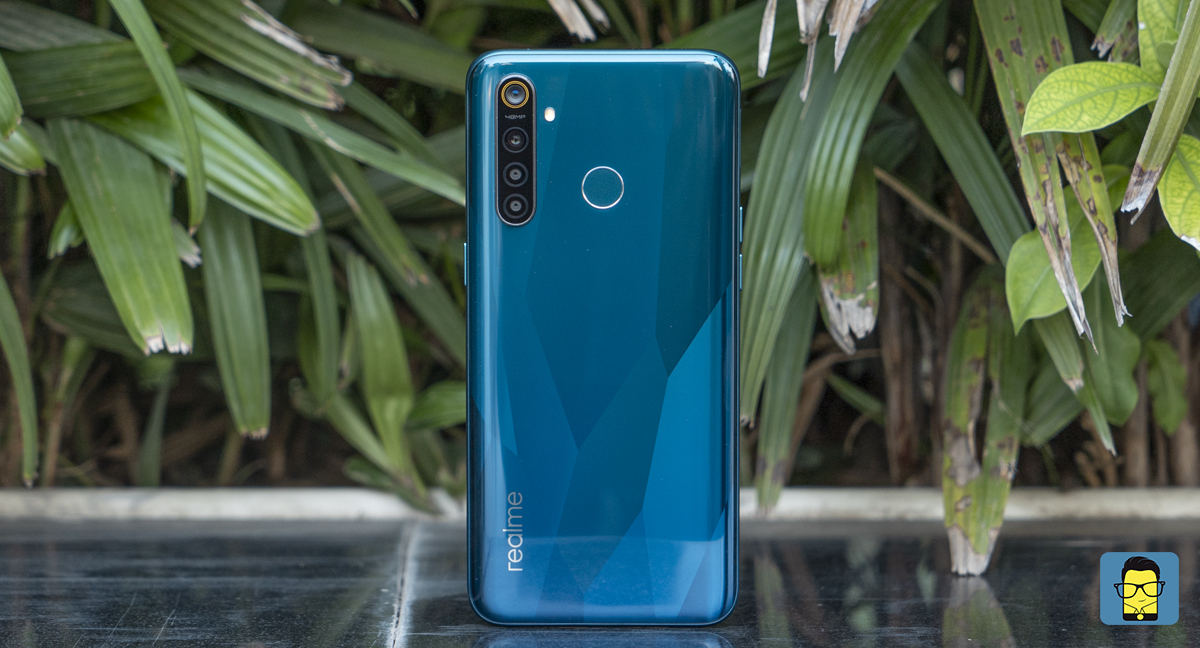 Realme has announced its first quadruple camera phone today in India in New Delhi. The young handset maker, who recently celebrated their first anniversary has launched more than ten devices in the market already. Today, the company has launched two new devices, Realme 5 Pro and Realme 5. In this story, we talk about the Pro variant.

The new Realme 5 Pro is the successor to the Realme 3 Pro launched earlier this year in April. In less than six months we have already got the successor. Talking about the colours, this new phone will retail in two colours, including Crystal Green and Crystal Blue.

Powered by a Qualcomm Snapdragon 712 AIE (Artificial Intelligence Engine) processor, it is accompanied by three different configurations of RAM and storage. The chipset clocks at 2.3 GHz and is a processed on 10nm process. The  configurations include 4GB + 64GB, 6GB + 64GB, and 8GB + 128GB. Note that the storage is expandable on all the variants.

Coming to the camera department, it packs a quadruple setup on the rear. Housing a 48MP primary sensor (Sony IMX586), it teases high-quality photography that can be seen on the Realme X as well. The quad-camera setup includes lenses offering normal, wide-angle, macro and portrait shots technology on one smartphone. 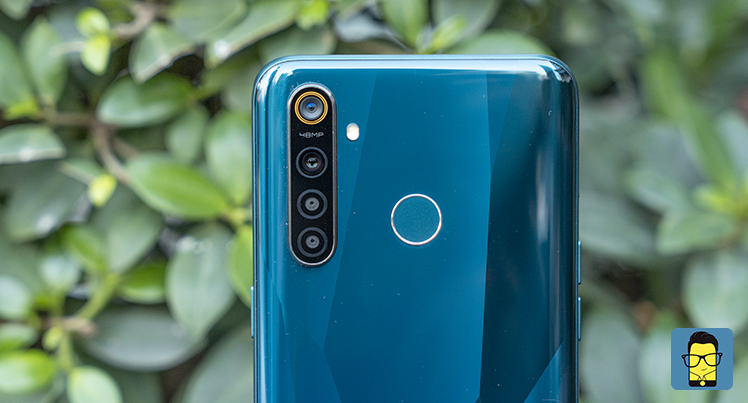 Talking about the biometric security, it comes with a fingerprint sensor on the rear and doesn’t promote the in-display fingerprint sensor. At the price point, it is offered, we believe it wouldn’t be able to provide such tech. The battery capacity of the phone is at 4035mAh and supports VOOC 3.0 fast charging with USB Type-C.