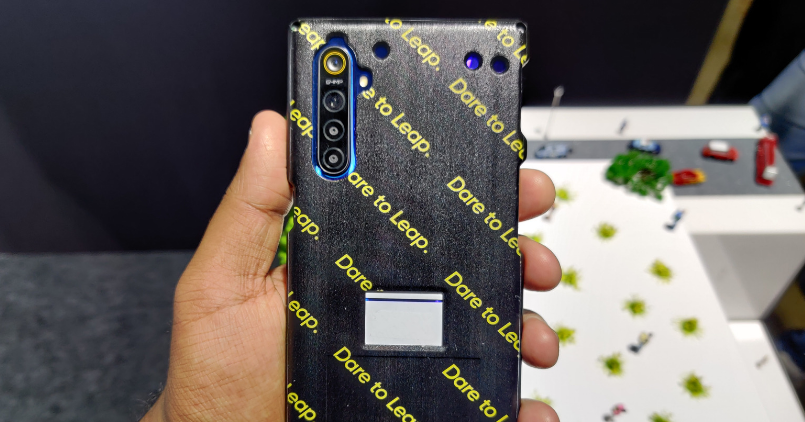 Realme CEO Madhav Sheth took to stage today to talk about the camera innovations from the company. Today, Realme has announced the 64MP sensor that they would be using in their next smartphone. Let’s get on to the details of the event below. 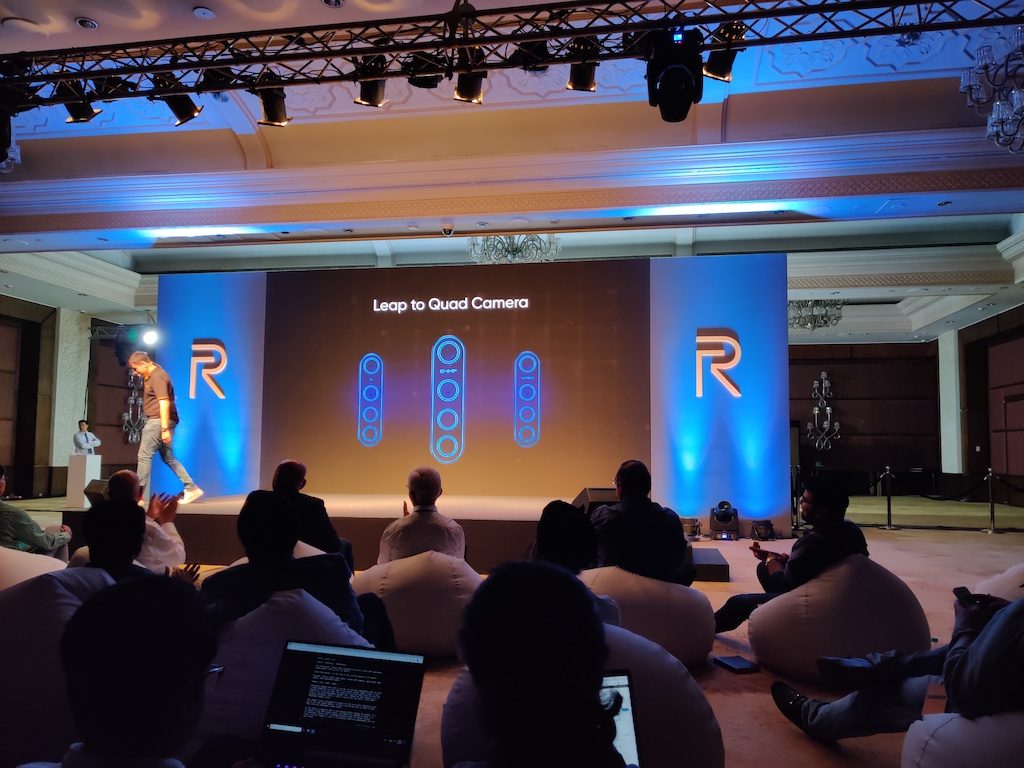 The first important announcement included Quad cameras, which Realme will be bringing not just to the flagship X series, but also to the Pro series, and the number series. The Quad camera setup will include an Ultra resolution camera, a wide angel camera, and an Ultra Macro lens.

That said, the main highlight of the announcement was the 64MP Samsung sensor which is the world’s first 64MP resolution sensor. It is an 0.8-micron meter ISOCELL sensor manufactured by Samsung.

The new sensor uses a Tetracell technology which helps with optimized image quality in any lighting conditions. This dynamic sensor can change the use of pixel binning or use the tetra tech depending on lighting conditions. The Smart ISO feature also makes sure that the images that come outstrike a perfect balance between a brighter image and also make sure to control as much noise as possible. 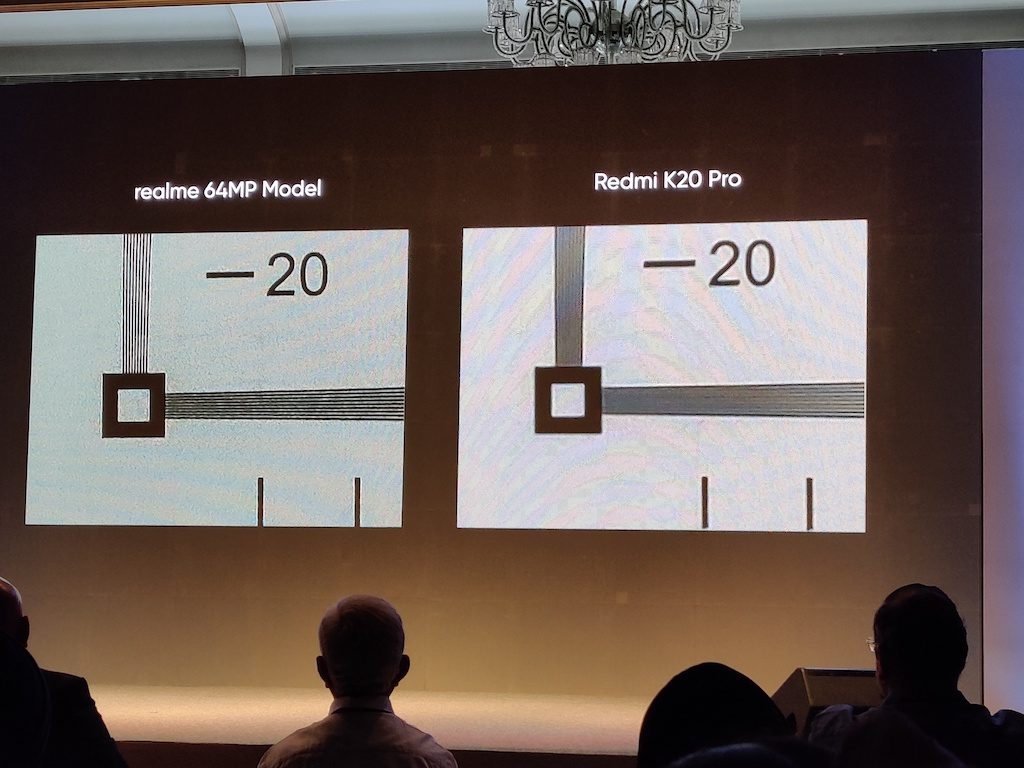 According to Realme, the new 64MP sensor especially performs better in low light conditions due to the dynamic characteristic of the Samsung sensor.